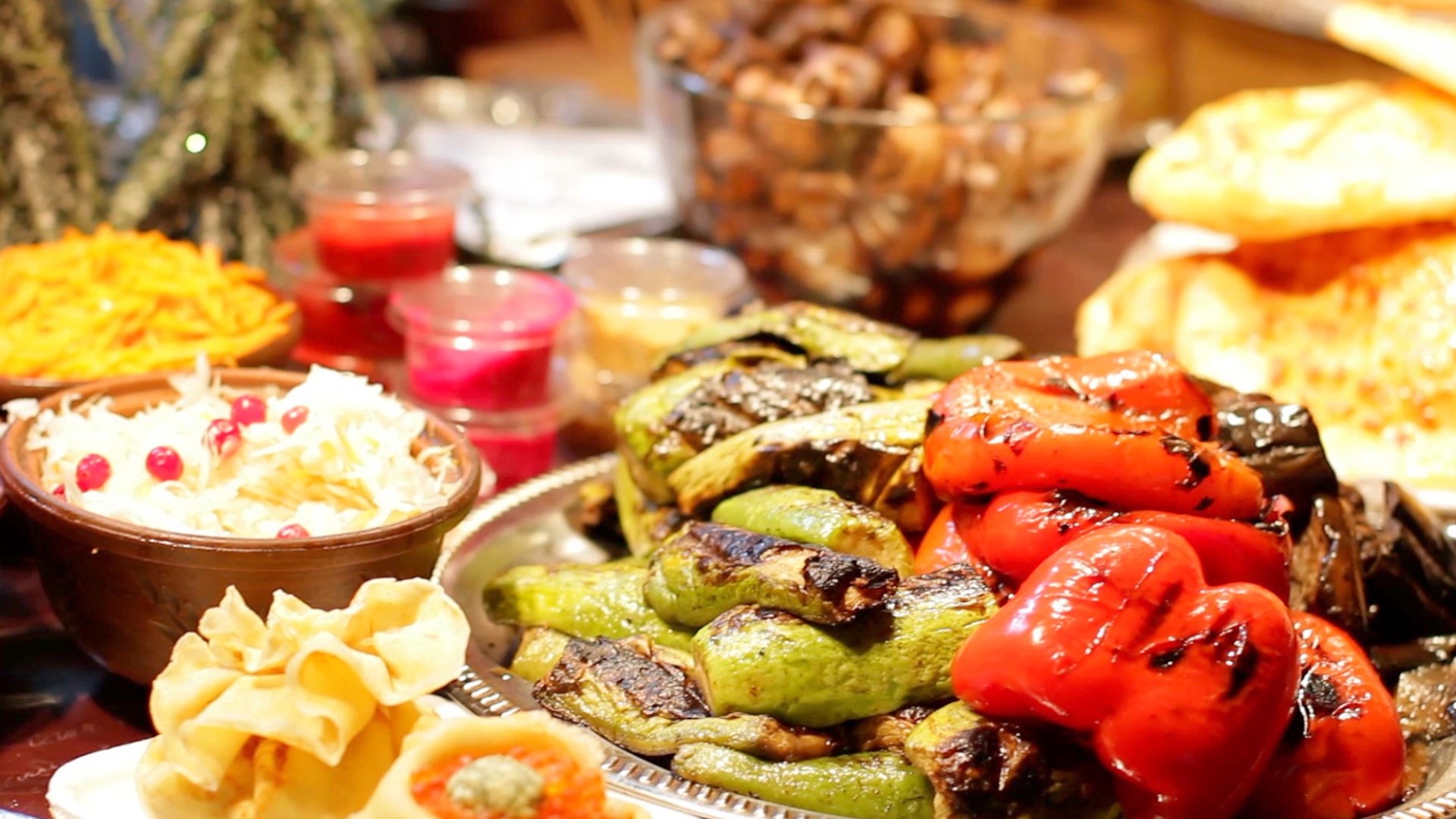 Others part of the lineup include the cast and Muppets of "Sesame Street," That Girl Lay Lay, Natasha Bedingfield, Chris Young, NCT 127, Chris Janson and Josh Dela Cruz.