Evo Morales was the first of Bolivia's indigenous population to become president and had the longest term in history. His reelection claim has sparked deadly unrest. 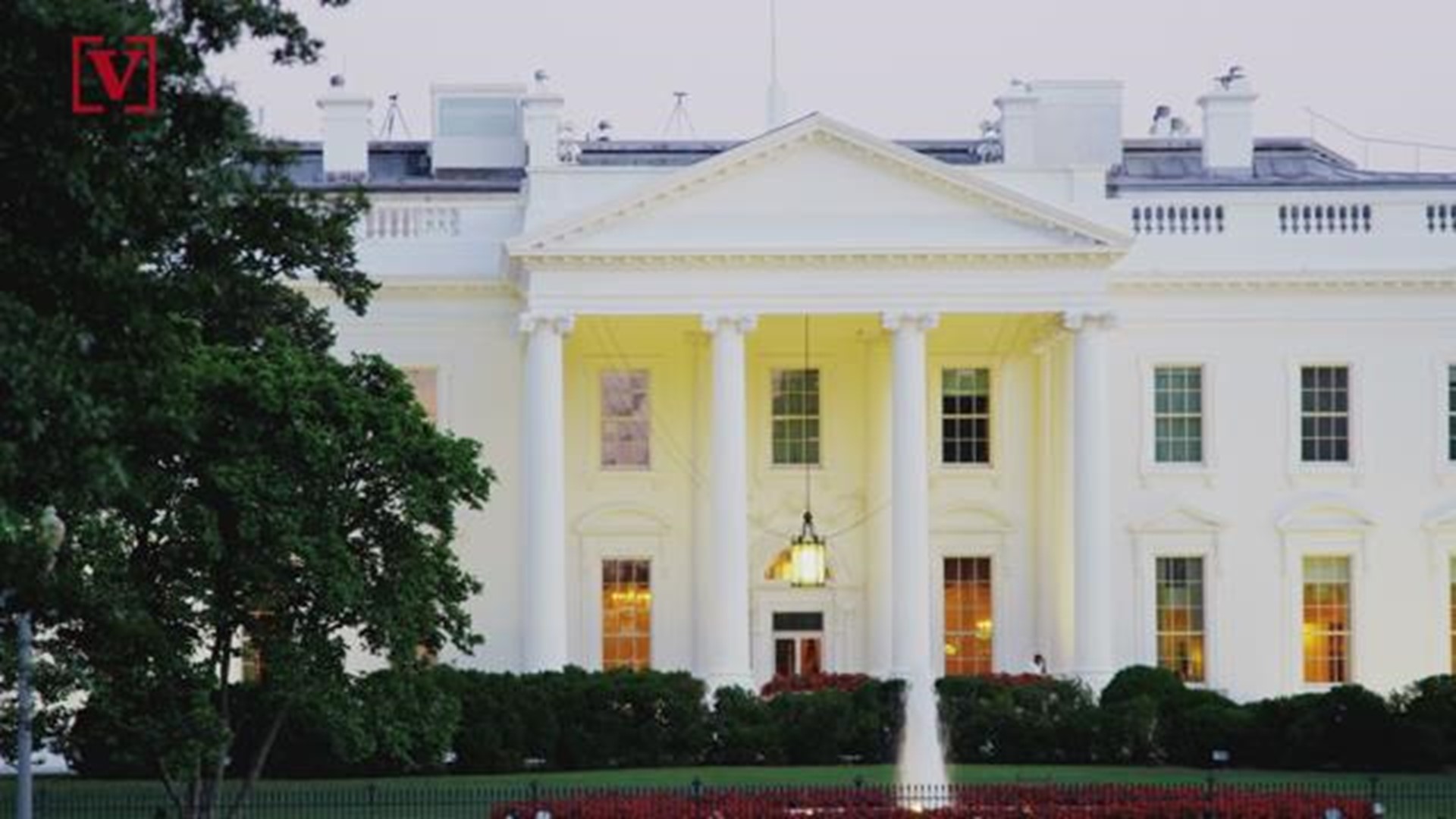 LA PAZ, Bolivia — Venezuelan President Nicolas Maduro says he is standing with Bolivia's Evo Morales, who has abruptly resigned as president amid political turmoil that erupted after his disputed election to a fourth term.

Maduro said Sunday in a nationally broadcast statement via telephone that Morales has fallen victim to the same U.S.-backed plot that seeks to topple him from power and install a right-wing government in Venezuela. The two leftist leaders are long political allies.

Venezuela's socialist party leaders are calling on Venezuelans to join in a march next Saturday to show solidarity with Morales.

In Maduro's words: "Let's go to the street to defend the people's right to democracy, freedom and socialism."

Credit: AP
Venezuela's self-proclaimed president Juan Guaido greets supporters in Caracas, Venezuela, Tuesday, April 30, 2019. Guaido has taken to the streets with a small contingent of heavily armed troops early Tuesday in a bold and risky call for the military to rise up and oust President Nicolas Maduro. (AP Photo/Fernando Llano)

RELATED: Arrests at Venezuelan Embassy might signal end of standoff

Argentina is urging all political and social actors in Bolivia to keep the peace and engage in dialogue following weeks of unrest over the disputed election that led Morales to resign.

In a statement, Argentina's government says calm is needed for Bolivians to navigate the transition to new elections. In its words: "It is imperative that all Bolivian political forces and leaders act at this delicate time with responsibility and restraint."

The Argentine statement also says Bolivia should work with its regional neighbors as well as impartial international groups and observers to ensure a transparent election.

Morales resigned soon after the release of an Organization of American States audit that found irregularities in the Oct. 20 presidential election. He stepped down hours after the OAS report's release.

The U.S. State Department says American officials are monitoring events in Bolivia following the surprise resignation of Morales and several other top officials, following weeks of the sometimes violent protests over the disputed election.

In a statement Sunday night, the State Department says: "We urge the OAS to send a mission to Bolivia to oversee the new electoral process and to ensure that the new Electoral Tribunal is truly independent and reflects a broad swath of Bolivian society. The Bolivian people deserve free and fair elections."

The statement also urges Bolivians to refrain from further violence. Clashes between Morales' supporters and opponents have left three dead and over 100 injured.

Marcelo Ebrard also says on Twitter that Mexico would offer asylum to Morales if should ask for it. There is no indication that Morales has done that.

Also via Twitter, Mexican President Andres Manuel Lopez Obrador says he recognizes the "responsible attitude of the president of Bolivia, Evo Morales, who preferred to resign rather than expose his people to violence."

Morales resigned Sunday under mounting pressure from the military and the public after his re-election victory triggered weeks of fraud allegations and deadly protests.

The decision came after a day of fast-moving developments, including an offer from Morales to hold a new election. But the crisis deepened dramatically when the country's military chief went on national television to call on him to step down.

"I am sending my resignation letter to the Legislative Assembly of Bolivia," the 60-year-old socialist leader said.

He added: "I ask you to stop attacking the brothers and sisters, stop burning and attacking."

Before Morales had even finished his statement, car horns began sounding in La Paz and other cities, and people took to the streets to celebrate, waving Bolivian flags and setting off fireworks.

Morales was the first member of Bolivia's indigenous population to become president and was in power for 13 years and nine months, the longest term in the country's history.

But his claim to have won a fourth term last month set off unrest that left three people dead and over 100 injured in clashes between his supporters and opponents.

Credit: AP
Anti-government protesters block a street meters away from the presidential palace in La Paz, Bolivia, Sunday, Nov. 10, 2019. President Evo Morales is calling for new presidential elections and an overhaul of the electoral system Sunday after a preliminary report by the Organization of American States found irregularities in the Oct. 20 elections. (AP Photo/Juan Karita)

Earlier in the day Sunday, the Organization of American States said in a preliminary report that it had found a "heap of observed irregularities" in the Oct. 20 election and that a new vote should be held.

Morale agreed to that. But within hours, military chief Gen. Williams Kaliman made it clear that would not be sufficient.

"After analyzing the situation of internal conflict, we ask the president to resign, allowing peace to be restored and stability to be maintained for the good of our Bolivia," Kaliman said.

The leadership crisis escalated in the hours leading up Morales' resignation. Two government ministers in charge of mines and hydrocarbons, the Chamber of Deputies president and three other pro-government legislators announced their resignations. Some said opposition supporters had threatened their families.

In addition, the head of Bolivia's Supreme Electoral Tribunal stepped down after the OAS findings were released. Also, the attorney general's office said it would investigate the tribunal's judges for alleged fraud.

Morales was first elected in 2006 and went on to preside over a commodities-fed economic boom in South America's poorest country. The former leader of a coca growers union, he paved roads, sent Bolivia's first satellite into space and curbed inflation.

But many who were once excited by his fairy-tale rise have grown wary of his reluctance to leave power.

He ran for a fourth term after refusing to abide by the results of a referendum that upheld term limits for the president. He was able to run because Bolivia's constitutional court disallowed such limits.

After the Oct. 20 vote, Morales declared himself the outright winner even before official results indicated he obtained just enough support to avoid a runoff with opposition leader and former President Carlos Mesa. A 24-hour lapse in releasing results fueled suspicions of vote-rigging.

The OAS sent a team to look into the election. Its preliminary recommendations included holding a new contest with a new electoral body.

"Mindful of the heap of observed irregularities, it's not possible to guarantee the integrity of the numbers and give certainty of the results," the OAS said in a statement.

During the unrest, protesters torched the headquarters of local electoral tribunal offices and set up roadblocks that paralyzed parts of Bolivia.

Pressure on Morales increased ominously on Saturday when police on guard outside Bolivia's presidential palace abandoned their posts and police retreated to their barracks in at least three cities.