Captain Marvel's official website is a glorious flashback to the 90s

Marvel Director of Software Engineering says the website is hosted on Angelfire. 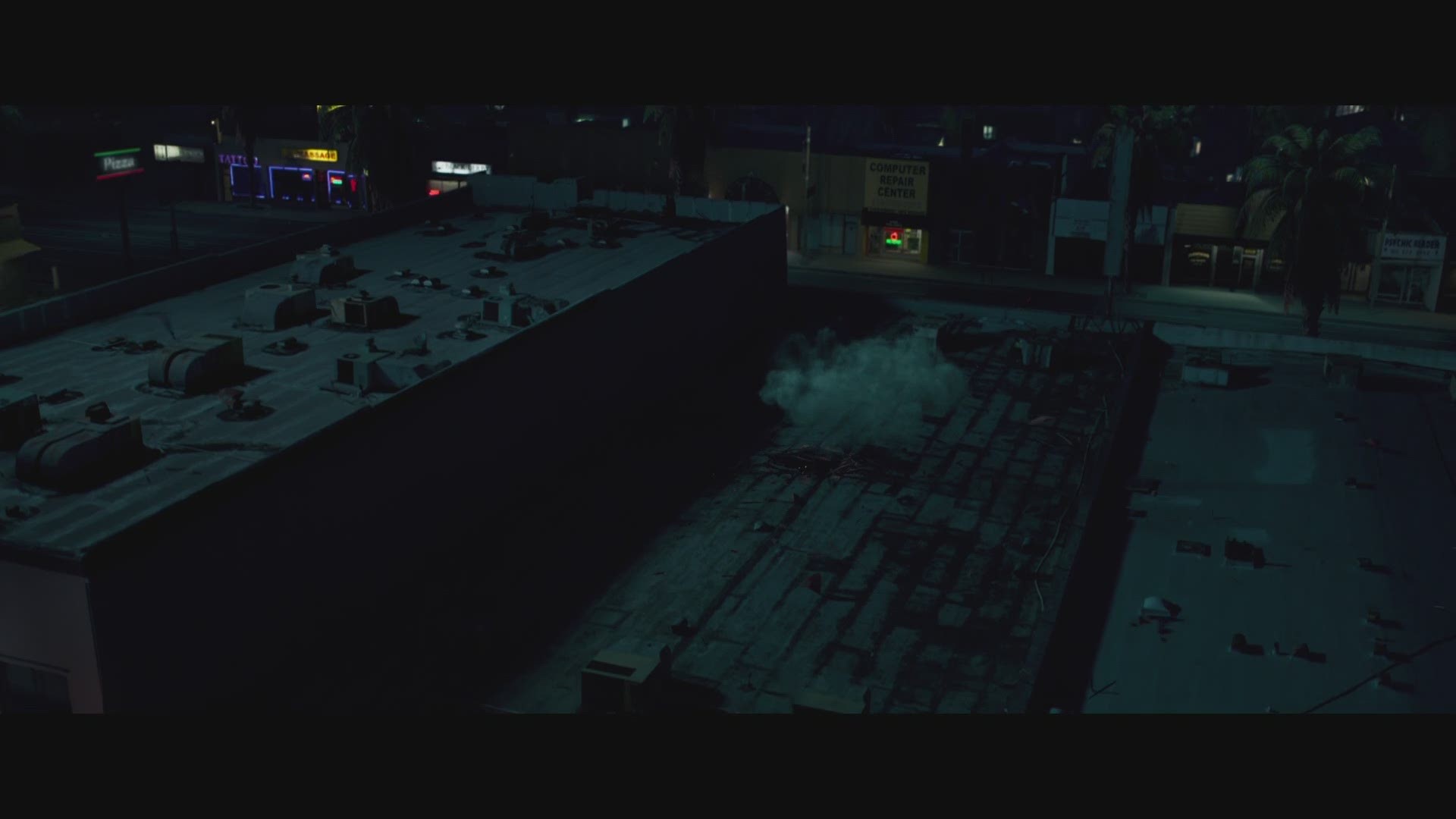 Marvel broke the Internet and then decided to rebuild it in the 90’s.

A week after the new Captain Marvel spot was dropped during the Super Bowl, the film released its website modeled off the decade that the movie will take place.

The new website’s 90’s theme boasts an animated galaxy background, neon colors and a guestbook at the bottom of the page where users can comment in Comic-Sans.

Marvel Director of Software Engineering Lori Lombert tweeted that the website was built with FrontPage and is hosted on Angelfire.

As you reminiscence the sweet sounds of dial-up, click here to revisit the digital age in the 90’s.