Carl Nassib is the first active NFL player in history to come out as gay. 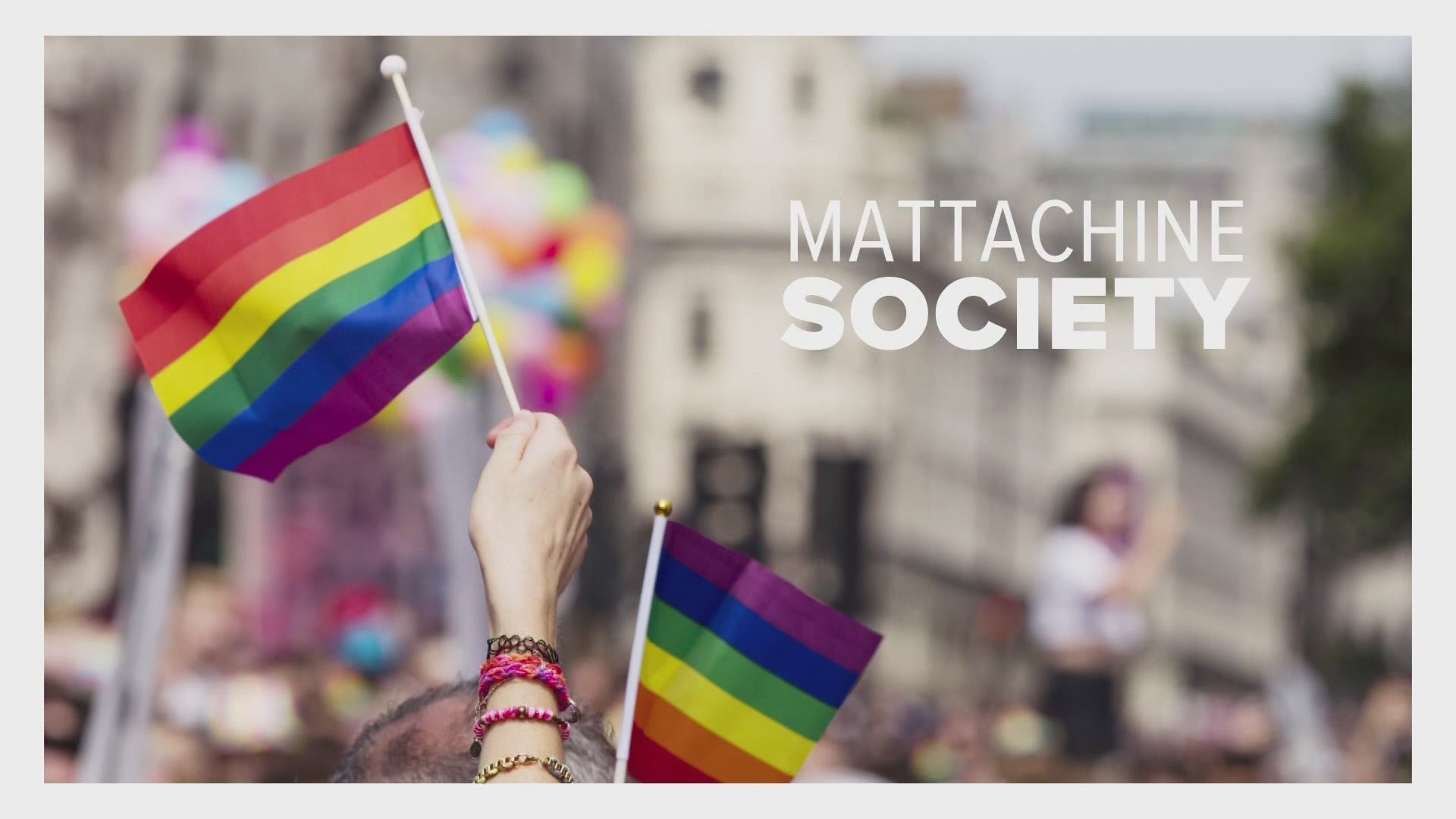 "I just want to take a quick moment to say that I'm gay," Nassib said in a video posted to Instagram from his home in Pennsylvania. "I've been meaning to do this for awhile now, but I finally feel comfortable enough to get this off my chest."

Nassib said he is not making the announcement for attention.

"I just think that representation and visibility are so important. I actually hope that, one day, videos like this and the whole coming out process are just not necessary. But until then, I am going to do my best and do my part to cultivate a culture that is accepting, that's compassionate and I'm going to start by donating $100,000 to the Trevor Project."

Nassib added in a written message that followed the video that he “agonized over this moment for the last 15 years” and only recently decided to go public with his sexuality after receiving the support of family and friends.

“I am also incredibly thankful for the NFL, my coaches, and fellow players for their support,” Nassib wrote. “I would not have been able to do this without them. From the jump I was greeted with the utmost respect and acceptance."

"The NFL family is proud of Carl for courageously sharing his truth today," read a statement from NFL Commissioner Roger Goodell. "Representation matters. We share his hope that someday soon statements like his will no longer be newsworthy as we march toward full equality for the LGBTQ+ community. We wish Carl the best of luck this coming season."

Nassib's announcement also was greeted by Brian Burke, president of the NHL's Pittsburgh Penguins. Burke has been a major proponent of LGBTQ rights for more than a decade since his late son Brendan came out as gay.

“Proud to support Carl and his decision to come out as the first active gay player in the NFL,” Burke said. “I hope other sports executives will join me in publicly expressing their support as well.”

The Raiders showed their support, writing, “Proud of you, Carl,” on their repost of Nassib's message on Twitter and adding a black heart emoji.

Proud of you, Carl 🖤 pic.twitter.com/R9aJxYFefW

Nassib has been in the league since 2016. He was drafted by the Cleveland Browns. After two seasons there and two seasons with the Tampa Bay Buccaneers, he spent last season with the Raiders as part of a three-year deal.

Nassib has 143 career tackles, 20.5 sacks and three forced fumbles. Most of that came in Tampa. He's played in 73 games, starting about half of them.

Michael Sam became the first openly gay player to then be drafted by an NFL team back in 2014. He was taken in the seventh round by the St. Louis Rams but failed to make the team. After some time on the Dallas Cowboys' practice squad, Sam had a short stint with the CFL's Montreal Alouettes. He stepped away from football in 2015.

DeMaurice Smith, executive director of the NFL Players Association, tweeted: “Our union supports Carl and his work with the Trevor Project is proof that he — like our membership — is about making his community and this world a better place not for themselves, but for others.”

Penn State coach James Franklin said he and his wife Fumi were inspired by Nassib's announcement to donate $10,000 to the Trevor Project.

“I am very proud of Carl for his courage and voice,” Franklin said. “This announcement doesn’t surprise me because if you know Carl, you know his strength. Carl’s story continues to add chapters which will have an impact well beyond the field of play.”

Nassib led the nation with 15½ sacks in 2015, Franklin's second season in State College, and he was a cornerstone of the program's path back to contention.

“Carl’s brave announcement will forge a path for others to be true to their authentic self,” Franklin added. “I was proud of Carl when he led the nation in sacks, but I’m even more proud of him now."

Former All-Pro linebacker Shawne Merriman commended Nassib and suggested teammates and opponents won’t have a problem with his announcement.

“Congrats to Carl Nassib on coming out that’s a big step, I think that most players are concerned if you can play or not," Merriman tweeted.

Sarah Kate Ellis, president and CEO of GLAAD, a leading LGBTQ advocacy organization, called Nassib’s “powerful coming out is a historic reflection of the growing state of LGBTQ visibility and inclusion in the world of professional sports, which has been driven by a long list of brave LGBTQ athletes who came before him.”

Ellis said Nassib’s story “will not only have a profound impact on the future of LGBTQ visibility and acceptance in sports, but sends a strong message to so many LGBTQ people, especially youth, that they too can one day grow up to be and succeed as a professional athlete like him.”

More than a dozen NFL players have come out as gay after their careers were over.