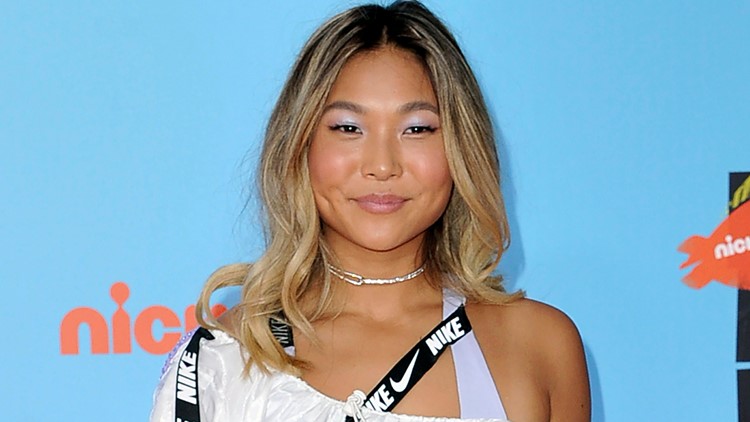 Chloe Kim is taking a snowboard season off to focus on college, being a normal kid

Do not despair, snowboarding fans: Chloe Kim is not retiring.

She is taking a season off from competition and training though she has already started school at Princeton in a move that she said was difficult but, ultimately, the thing she needed to do.

“This isn’t like, an ‘Oh-my-gosh, I’m retiring video,” the champion snowboarder said on a YouTube video provided to The Associated Press in advance of its wider release.

She’ll be back in training next May, with plans to defend her Olympic halfpipe gold medal at the 2022 Games in Beijing.

“But I’m sure a lot of you guys can relate when you get stuck in the same routine over and over and over again, year after year after year, and it gets pretty hard,” Kim said. “And I felt like I lost a part of myself, in a sense, where I didn’t feel like I had an actual life outside of snowboarding.”

It’s not to say she dislikes snowboarding. It’s her life, and she wouldn’t have it any other way.

But at 19, and with a multitude of Winter X-Games titles, world championships and the Olympic gold medal already on her resume, this felt like the perfect time to take a break, let her body heal and “dip my toes into that chapter of my life.”

“I need some Chloe time, I need to be a human, need to be a normal kid for once,” she explained in the video posted. “Because I haven’t done that at any point in my life.”

The arc of Kim’s snowboarding career has been told and retold, especially in the build-up to her Olympic victory in her parents’ homeland of South Korea. By the time she was 7, she was winning contests. At age 8, she was living in Switzerland to begin training to eventually become the most dominant female snowboarder in the history of the sport. Until this fall at Princeton, homeschooling had kept her out of the classroom since seventh grade, “which is terrifying,” she said on the video.

In a different video posted last month, she spoke of the difficulties of starting college, of hearing the whispers and seeing the phones come out when she steps into the dining hall of being a celebrity when she really just wants to be a college kid.

RELATED: Chloe Kim qualifies for women's halfpipe final while Tweeting in between runs

Given the way Kim has obliterated the field over the years she became the first woman to land back-to-back 1080-degree spins in her Olympic run, then followed that with a first-of-its-kind frontside, double-cork 1080 there’s no huge concern that taking a year off will draw her closer to the field.

But in the true spirit of snowboarding, Kim has always less about the scoreboard, and more about being the best she can be.

FILE - In this Feb. 28, 2019, file photo, Olympic champion snowboarder Chloe Kim flies through the air on her second run during the women's halfpipe semifinals at the U.S. Open Snowboarding Championships, in Vail, Colo.
AP

Which helps explain the decision to take some time off. She said college is a chance for her to “meet crazy people and have some crazy life experiences.”

She said she did the video to give her fans an update, but also to offer some advice to anyone facing a crossroads in their lives.

“I really think it’s ‘Follow your gut, trust yourself and do what makes you happy,’” Kim said. “And I think right now, at this point in my life, this is what will make me the happiest, and it’ll be good for me as a person.”