Turns out America’s team was impressed by the feline's speed and elusiveness after the Giants game. 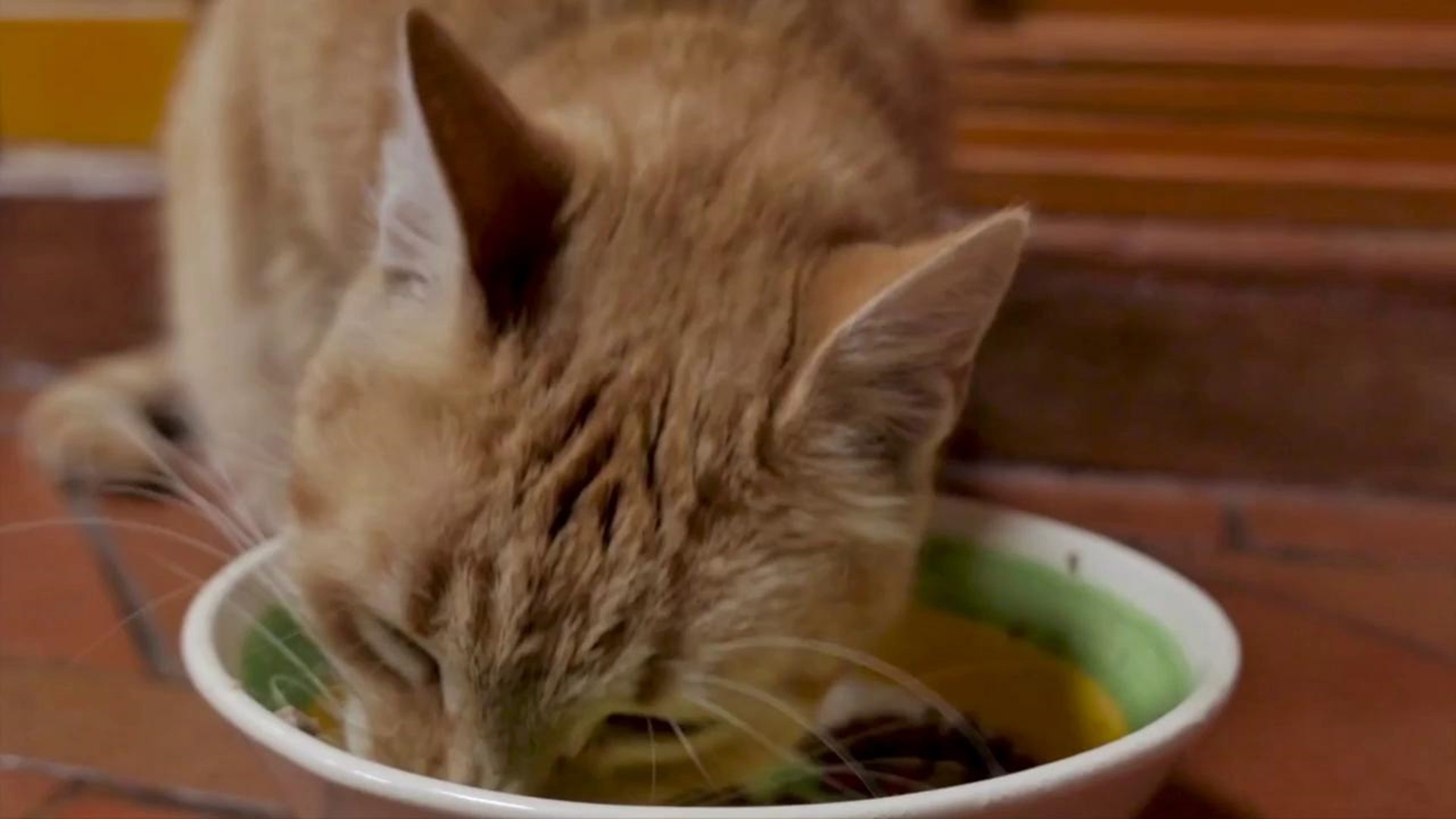 The saga of the NFL’s black cat continues.

Following the feline’s appearance on the field during the Dallas Cowboys 37-18 win over the New York Giants on Monday, it turns out America’s team was impressed by its speed and elusiveness, and would take its services on the squad.

The Cowboys announced that the black cat would not only be active for Sunday night against the Minnesota Vikings, it made the starting lineup.

It's even wearing No. 9, fitting for cat, and also the jersey number of former Dallas quarterback and now TV analyst Tony Romo.

RELATED: 'That is a touchdown!' | Radio call of black cat on Monday Night Football

The team's Twitter post showing the starters shortly before kickoff of the Sunday Night Football matchup confirmed roster rumors surrounding the cat, not just after its display of athleticism during Monday Night Football, but also after Dallas linebacker Jaylon Smith was seen rocking a shirt with the animal's face heading into the stadium.

Cowboys fans seemed to receive the cat well. The crowd erupted in applause when its spot was announced after running back Ezekiel Elliott and quarterback Dak Prescott on the big screen at AT&T Stadium.

Maybe the cat will play well for Dallas, as the Giants have been unlucky since crossing paths with it last week.

RELATED: The Black Cat Mystery Has Been Solved

Credit: AP
A cat runs on the field during the second quarter of an NFL football game between the New York Giants and the Dallas Cowboys, Monday, Nov. 4, 2019, in East Rutherford, N.J. (AP Photo/Adam Hunger)