Video taken by a passenger shows the cone rattling around inside the engine housing while the plane was still in flight. 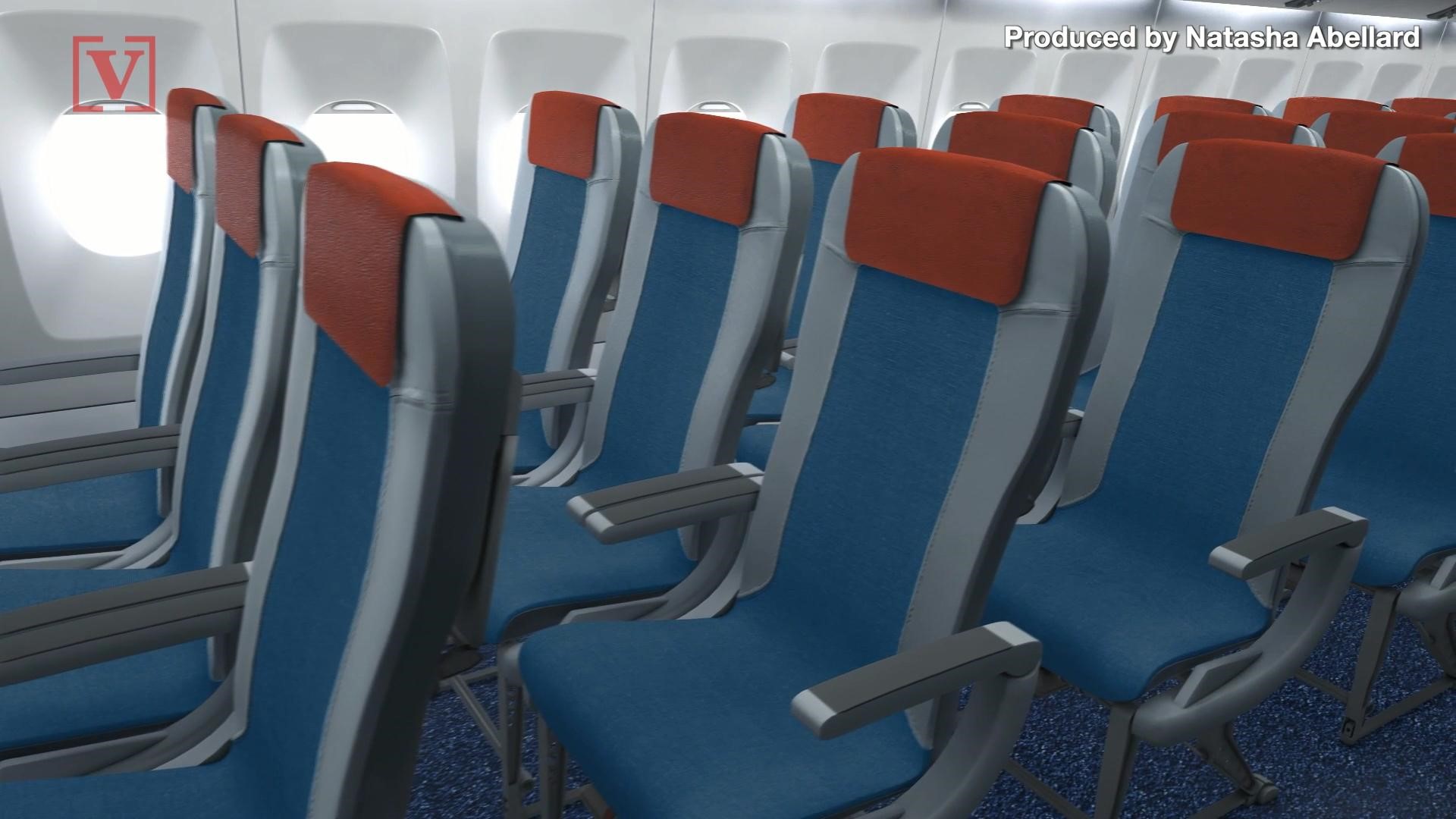 MORRISVILLE, N.C. — A Delta Air Lines jet had to make an emergency landing Monday after a cone that protects part of one of the engines came loose and was rattling around inside the engine housing. Passengers said smoke filled the cabin.

It happened on Delta Flight 1425, an MD-88 from Atlanta to Baltimore with 148 passengers on board. It had to divert to Raleigh-Durham International Airport,

Video posted to social media from passenger Logan Webb shows the cone -- which you often see spinning around in the center of the engine -- bouncing around inside the engine housing in front of the fan. You could also see the area the cone normally protects as it was bright orange from the friction it was generating.

The engines on an MD-88 are located at the rear of the aircraft.

Passengers reported hearing a boom and then smoke filling up the cabin.

"It started slowing down a little bit. It was getting hot. Air cut off," passenger Avery Porch told WMAR.

"Flight attendants were going around telling us how to prepare for landing. They kept everybody calm," another passenger told CNN.

No injuries were reported.

“The flight landed without incident and customers were reaccommodated on an alternate aircraft. We apologize to our customers for the inconvenience this diversion may have caused," Delta said in a statement, without going into specifics about the engine problem.