The Walt Disney Company said comments made by Walt Disney's grandniece about poor worker conditions are 'baseless' and 'egregious.' 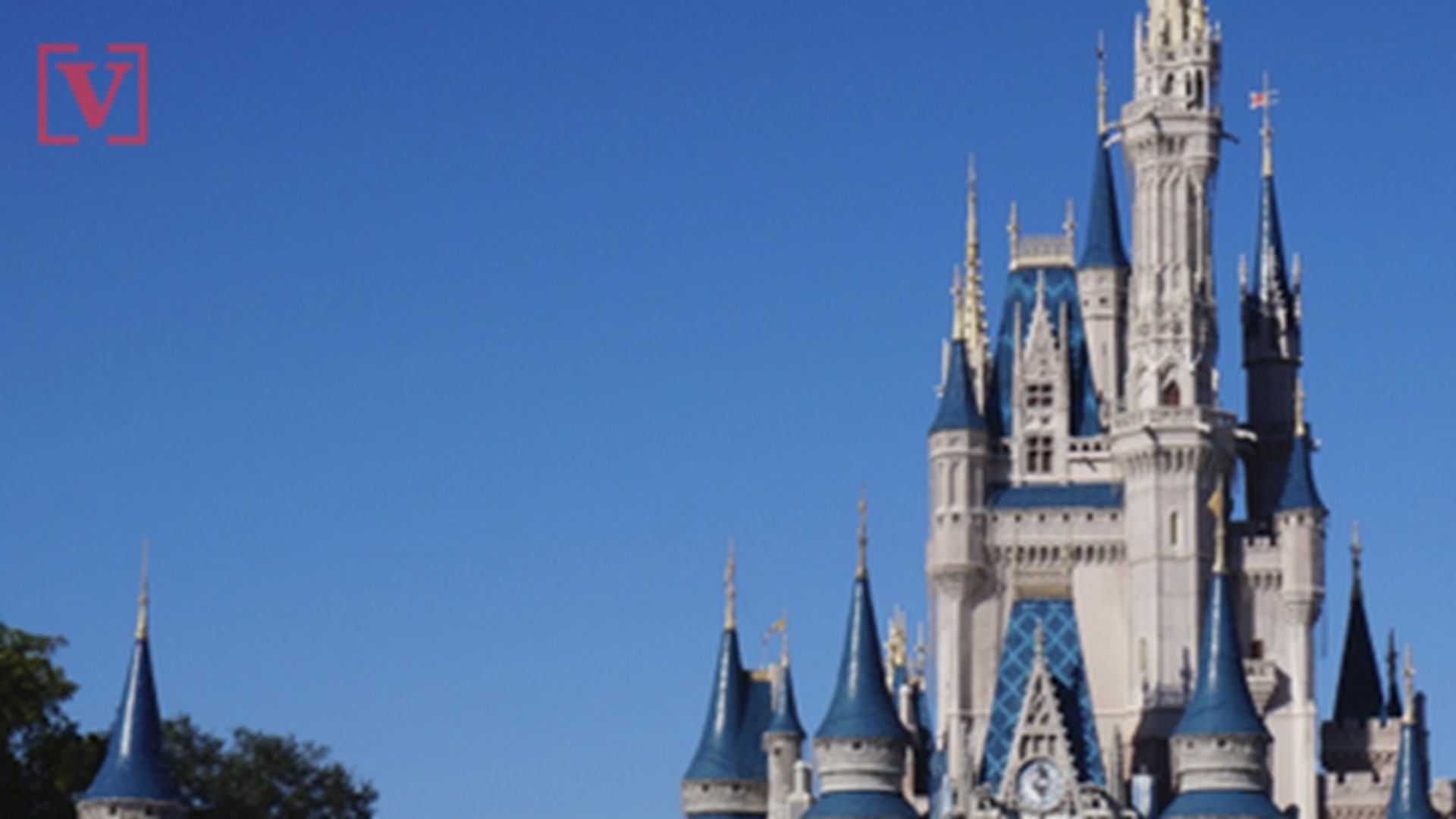 The Walt Disney Company has issued a fiery response following Disney heiress Abigail Disney's comments that she "was livid" after visiting Disneyland to see worker conditions.

Abigail Disney, the granddaughter of Roy Disney and grandniece of Walt Disney, told the Yahoo show "Through Her Eyes" she decided to visit "The Happiest Place on Earth" after receiving a message on Facebook from a distressed worker.

She claimed that during her visit to Disneyland, "single one of these people I talked to were saying, ‘I don't know how I can maintain this face of joy and warmth when I have to go home and forage for food in other people's garbage."

The Disney heiress added that she felt "so livid" because her grandfather taught her "to revere these people that take your tickets, that pour your soda."

The Walt Disney Company fired back on Wednesday, in a statement to multiple media outlets, they said "we generally avoid commenting on such baseless reports like this, but this one is particularly egregious and we won’t let this stand."

The company said it strongly disagrees with the characterization of its employees and their experience and labeled Abigail Disney's visit as a "stunt."

"This widely reported stunt is a gross and unfair exaggeration of the facts that is not only a misrepresentation, but also an insult to the thousands of employees who are part of the Disney community," the statement continued.

The company added that it currently pays workers an average of $19.50 an hour, with a starting hourly wage of $15.

Abigail Disney has previously criticized the compensation Disney CEO Bob Iger receives compared to how much average workers get paid. 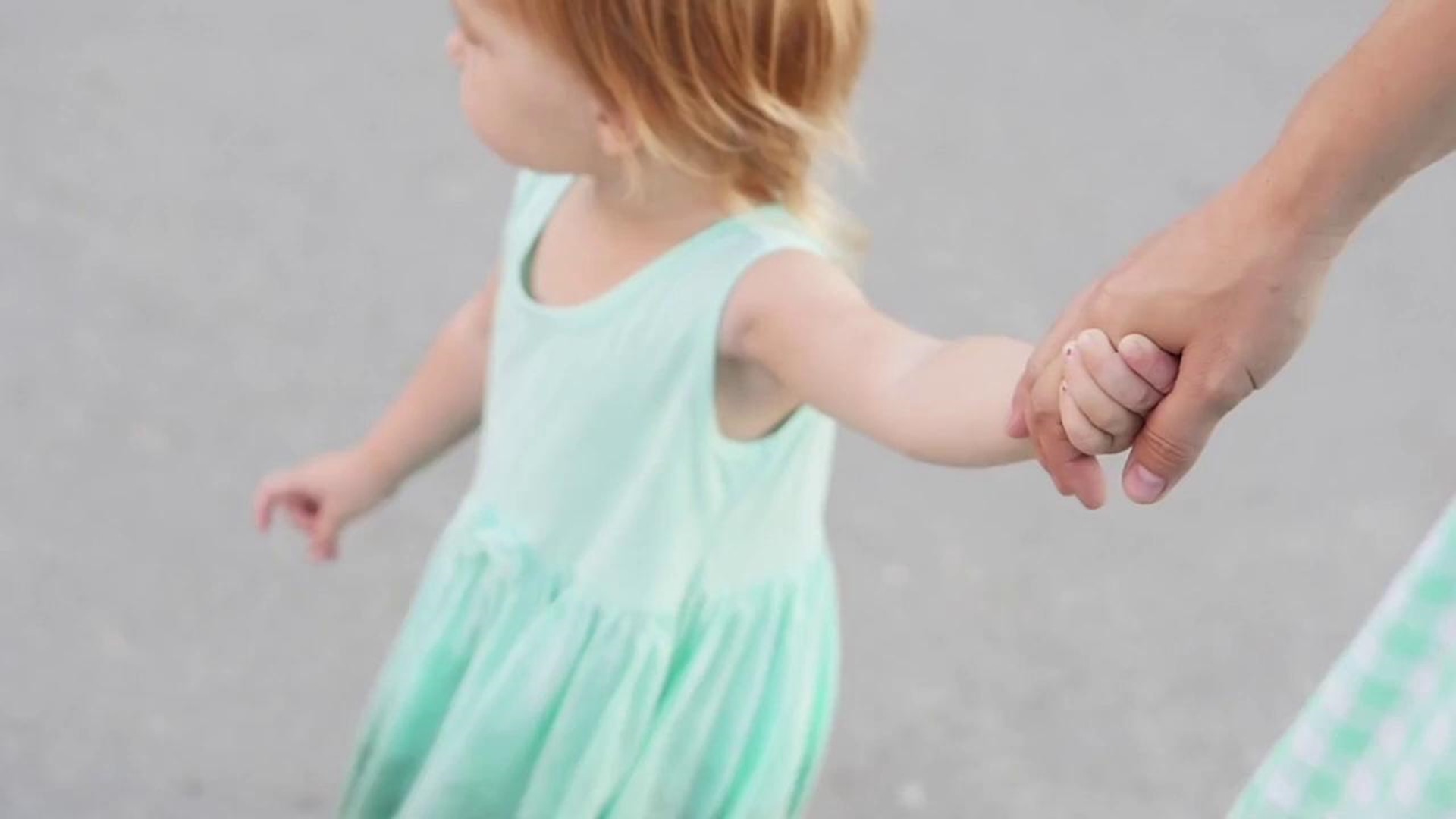