Abigail Disney says workers tell her they have to go through other people's garbage to have enough to eat. 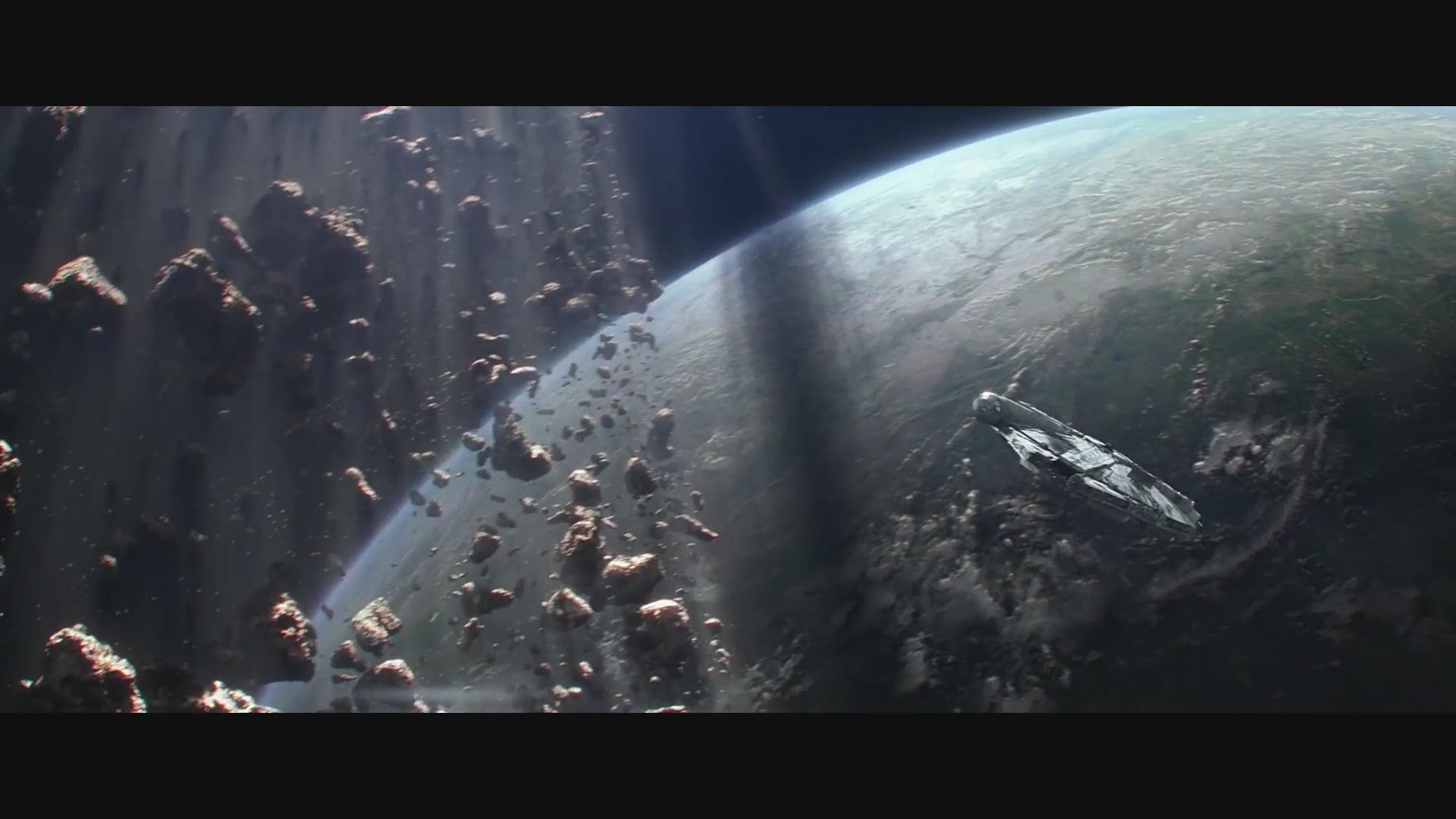 Abigail Disney, who made headlines recently for saying Disney executives should give their bonuses to lower-paid employees, told Yahoo News she went to the Anaheim, California, theme park after receiving a Facebook message from a worker.

“Every single one of these people I talked to were saying, ‘I don't know how I can maintain this face of joy and warmth when I have to go home and forage for food in other people's garbage,’” she said on the Yahoo News show "Through Her Eyes."

Disney's grandfather, Roy O. Disney, worked with brother Walt Disney on the creation of Disneyland. After Walt's death, he was the driving force between the construction of Walt Disney World.

“I was so livid when I came out of there because, you know, my grandfather taught me to revere these people that take your tickets, that pour your soda,” she continued.

“Those people are much of the recipe for success.”

RELATED: Marvel land coming to a Disney theme park -- and Florida might never see it