The Florida theme park said it will renew passes for current owners, but won’t sell new ones. 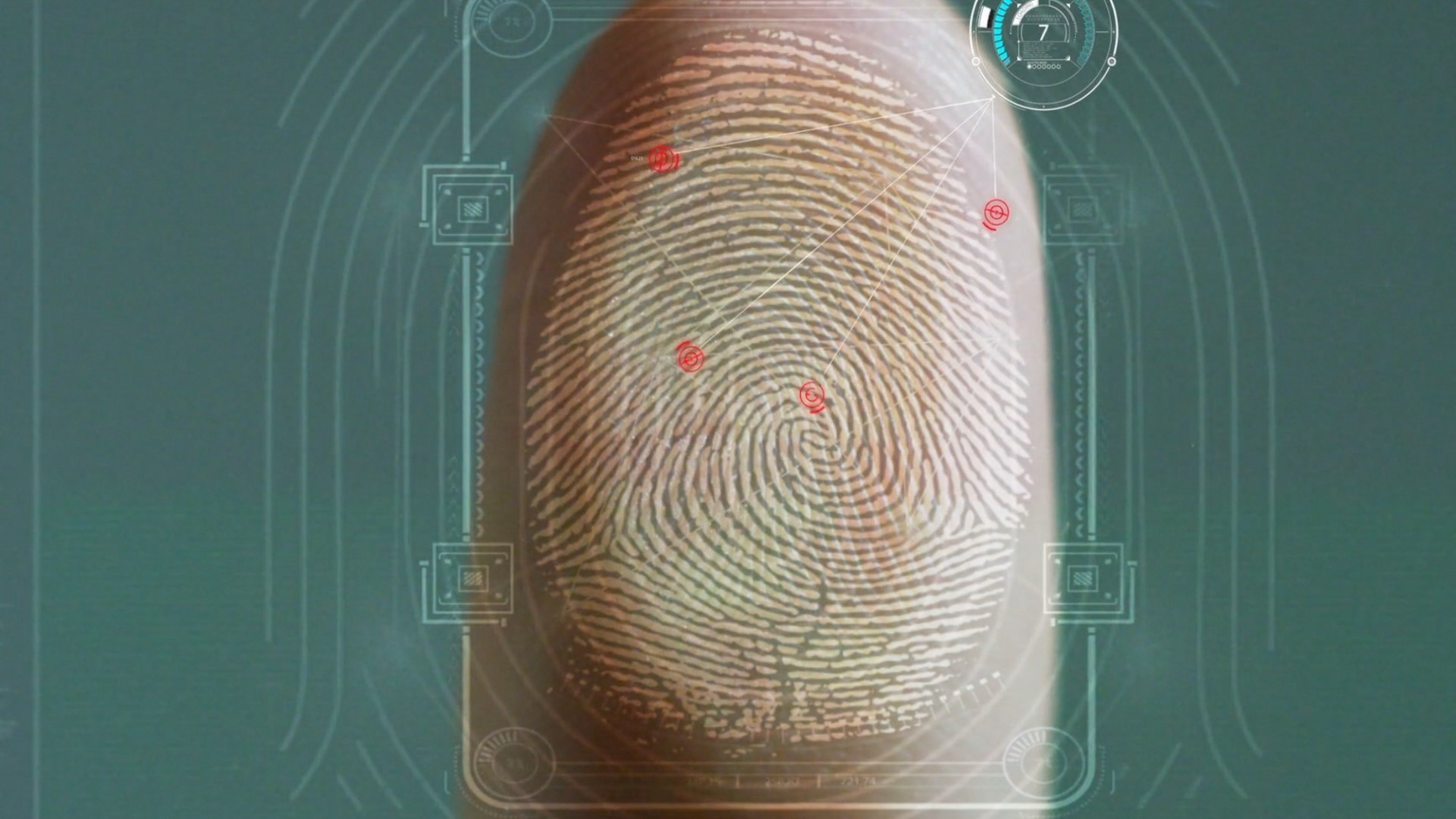 ORLANDO, Fla. — Looking to buy an annual pass at Walt Disney World? You're out of luck unless you're a current passholder. The Florida theme park said it will renew passes for current owners, but won’t sell new ones.

The announcement comes as the Disneyland California theme park halted its annual pass program entirely. Disneyland made the announcement earlier this week after it allowed county health officials to use its parking lot for a large-scale coronavirus vaccination site.

In Florida, “the Most Magical Place on Earth” reopened in July after nearly four months with new rules in place to help prevent the spread of COVID-19 including mandatory masks and social distancing.

California's Disneyland closed in March and has not reopened since because coronavirus metrics in the county where the park is located have not declined to the levels required by the state.

Disney officials would not say how many people hold these passes or how much the move will cost the company, adding it would begin issuing pro-rated refunds to eligible passholders.

RELATED: Walt Disney World to eliminate Magical Express airport transportation service: Here's how this could impact your next vacation

RELATED: Walt Disney World releases its new hours through the end of March