The sell-off in U.S. stocks intensified Wednesday amid Wall Street fears about the negative fallout from rising interest rates. 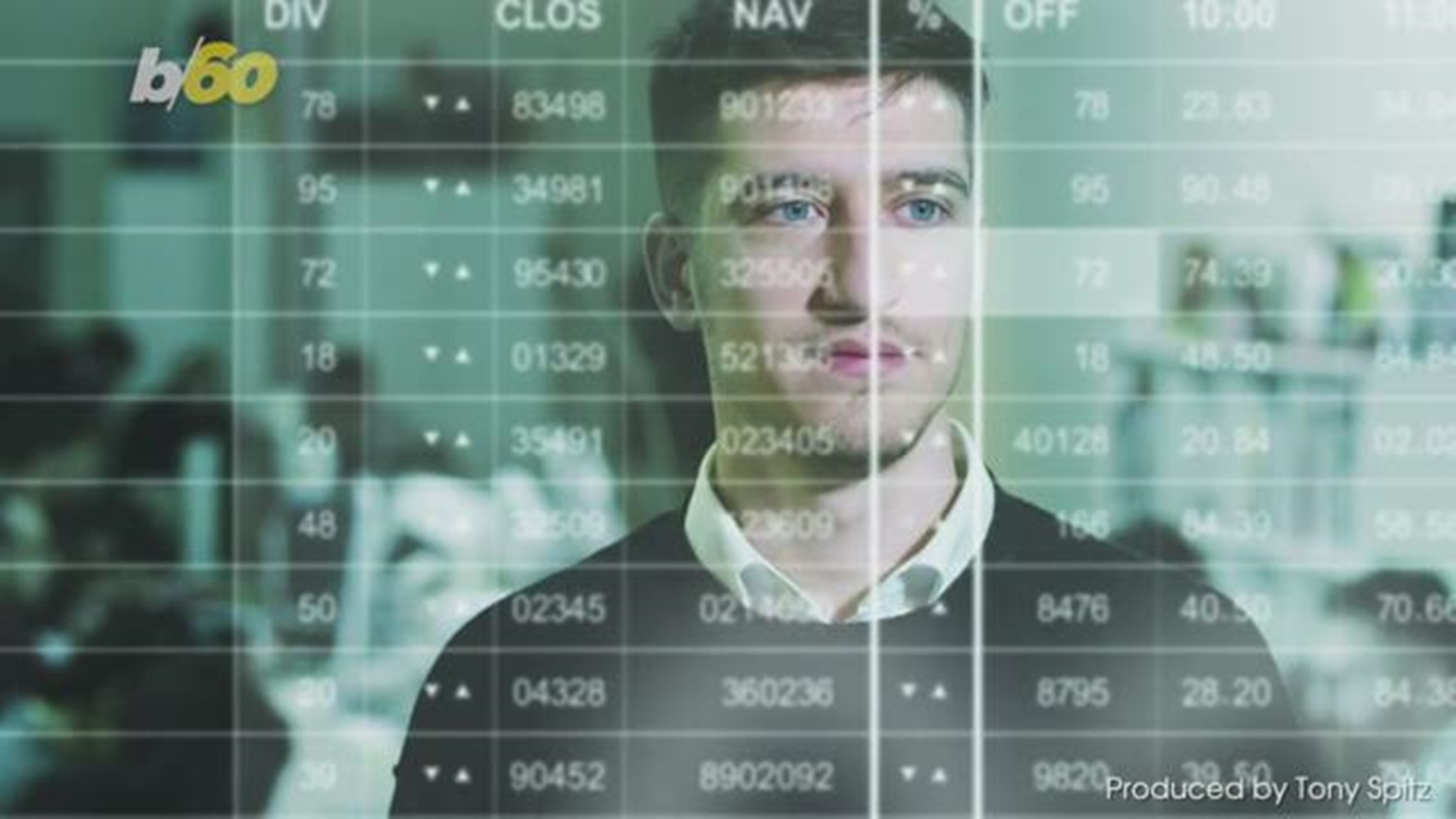 The Wall Street bull got bloodied and battered Wednesday, with the stock market on track for its biggest selloff since February.

Investors bailed out of the market as fears about the negative economic fallout caused by rising interest rates and the ongoing U.S. trade conflict with China spooked investors.

"These developments are telling us that the investment environment has become riskier," says Ed Yardeni, chief investment strategist at Yardeni Research.

In afternoon trading the Dow Jones industrial average was down more than 800 points, its worst drop in eight months, as worries about the impact of higher borrowing costs on corporate earnings and consumer spending prompted investors to dump shares.

The yield on the 10-year Treasury note -- a U.S. government bond that affects the pricing of things ranging from fixed-rate mortgages to stocks -- hit a fresh 7-year high of 3.26 percent earlier Wednesday.

The blue-chip Dow, which hit a fresh all-time high one week ago, is on track for its worst daily point loss since late April, and has given back nearly 1,000 points, or about more than 4 percent since its most recent peak.

The major worry is that economic growth will slow if borrowing costs continue to spike, analysts say.

"The markets are flushing out (economic) slowdowns to come," around the globe, says Gary Kaltbaum, president of money-management firm Katlbaum Asset Management.

While the U.S. economy grew at at 4.2 percent pace in the second quarter, worries about the slowing economic growth around the world are growing.

Citing the negative effects from the U.S. and China trade tariffs, and slower growth in emerging markets, the International Monetary Fund this week lowered its global growth forecast for this year and 2019 to 3.7 percent, down from 3.9 percent.

The broad Standard & Poor's 500 stock index was down nearly 3 percent. The index was on track for its fifth straight session of losses.

Much of the pain was centered in technology stocks like Netflix, Amazon and Google parent Alphabet, which had been leading the market higher this year but are now suffering steep drops. The technology-packed Nasdaq composite was 3.6 percent lower.

Investors were also closely watching Sears, whose stock plunged 30 percent to 41 cents a share amid reports that the troubled retailer was preparing for a possible bankruptcy ahead of a $134 million debt payment due Monday.

Wall Street was also monitoring Hurricane Michael, which made landfall on the Florida panhandle.