According to Nielsen figures, the show Musk hosted averaged 7.3 million viewers. That made it the third most-watched episode for the season. 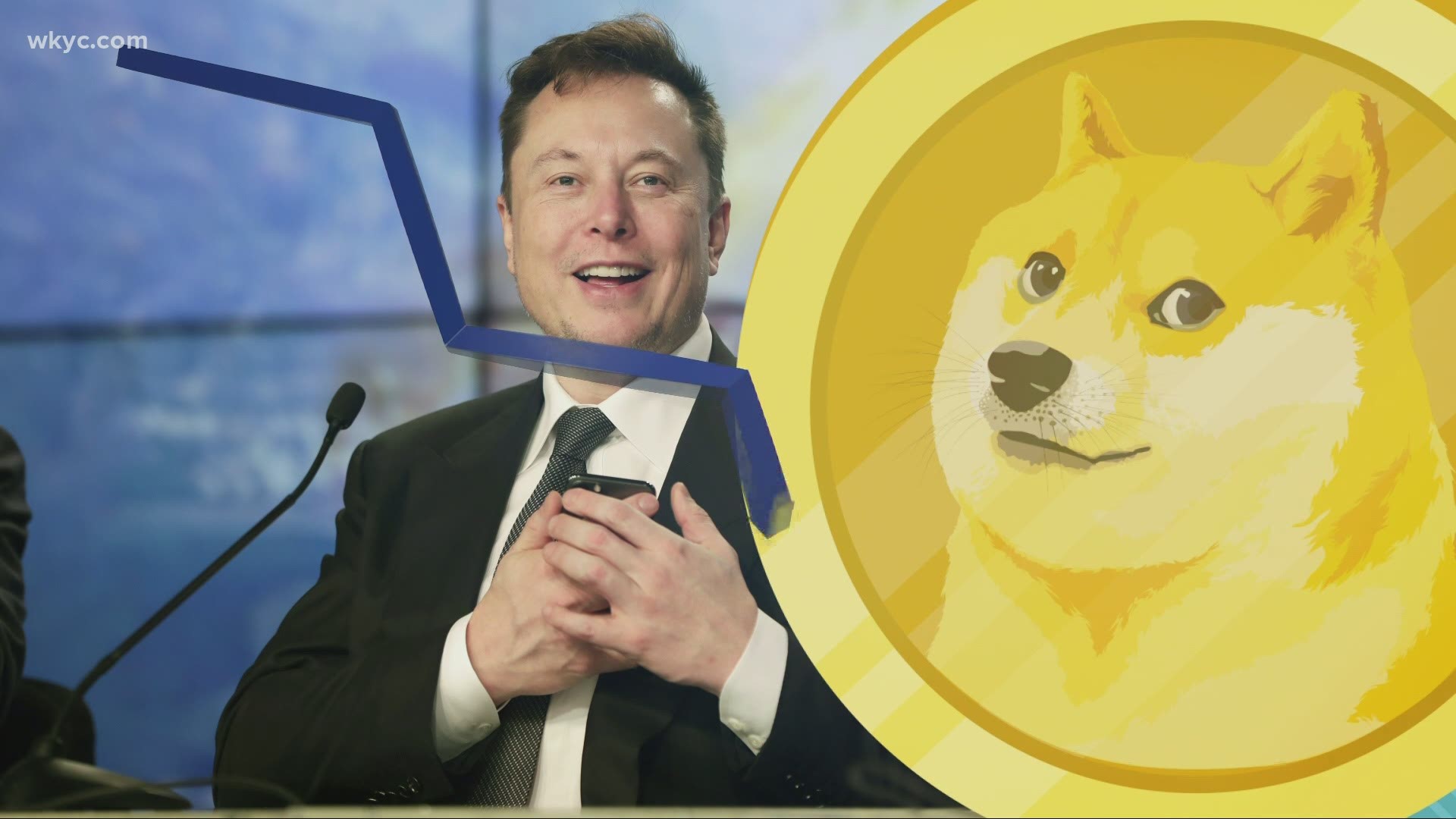 Last weekend's show averaged 7.3 million viewers, making it the third most-watched episode for the season behind the ones hosted by Dave Chappelle and Chris Rock, according to Nielsen figures.

A good outcome for the billionaire's first time hosting “SNL,” although reviews of his attempts at comedy ranged from charitable to meh.

The biggest pan, however, may be the response to jokes mocking the cryptocurrency dogecoin, for which Musk actually has been a steadfast booster: In the hour after the show started, dogecoin's already volatile price fell 23% and bounced up and down the following day.

RELATED: Elon Musk said to have shown hubris but also some humility as 'SNL' host

“Saturday Night Live" included an opening exchange between Musk and his mother, who grimaced when he said that dogecoin would be her Mother's Day gift, and an “Update” bit in which Musk appeared as a faux financial analyst, Lloyd Ostertag.

Anchor Michael Che reacts to Ostertag's convoluted description of dogecoin as the future of currency with deep skepticism, calling it a “hustle.” Musk in character echoes the sentiment: “Yeah, it's a hustle.”

Credit: AP
This image released by NBC shows, from left, Colin Jost, Michael Che, and host Elon Musk as financial expert Lloyd Ostertag during the "Weekend Update" sketch on "Saturday Night Live," in New York on May 8, 2021. (Will Heath/NBC via AP)

In prime-time last week, CBS was the most-watched network with an average 4.8 million viewers. NBC had 3.2 million, ABC had 3 million, Fox had 2.3 million, Univision had 1.3 million and Telemundo had 960,000.

For the week of May 3-9, the top 20 programs, their networks and viewerships: