'Field of Dreams' to host Yankees-White Sox in 2020

'If you build it, they will come'...including Major League Baseball in 2020.

Credit: ASSOCIATED PRESS
Persons portraying ghost player characters, similar to those in the film "Field of Dreams," emerge from the cornfield at the "Field of Dreams" movie site in Dyersville, Iowa, in this undated file photo. (AP Photo/Charlie Neibergall)
Author: Tegna
Published: 10:31 AM EDT August 8, 2019

The New York Yankees and the Chicago White Sox will face off next year at the Iowa site where the movie "Field of Dreams" was filmed.

The teams and Major League Baseball announced Thursday morning that the game will take place August 13, 2020.

The "Field of Dreams" in Dyersville, Iowa, has been a tourist destination ever since the movie's release in 1989.

According to Sports Illustrated, a temporary, 8,000-seat ballpark will be built at the site for the historic match up.

MLB.com reported that construction will begin next Tuesday, exactly one year from the date of the game.

A video shared by the Chicago White Sox showed a rendering of what the ballpark and facilities will look like.

Based on the video, it looks like fans will start at the "Field of Dreams" diamond and walk through the cornfield to reach the temporary ballpark.

The design of the ballpark, including the shape of the outfield and the bullpens beyond the center-field fence, will pay homage to Comiskey Park, MLB.com reported.

In the 30 years since the movie's release, it's become synonymous with baseball. The movie tells the story of an Iowa farmer, played by Kevin Costner, who builds a baseball field in his cornfields after hearing a voice he can't ignore.

The game will be nationally broadcast on FOX at 7 p.m. ET. No word yet on when tickets will go on sale or how much it'll cost to attend.

RELATED: 'Field of Dreams' is back in theaters on Father's Day weekend 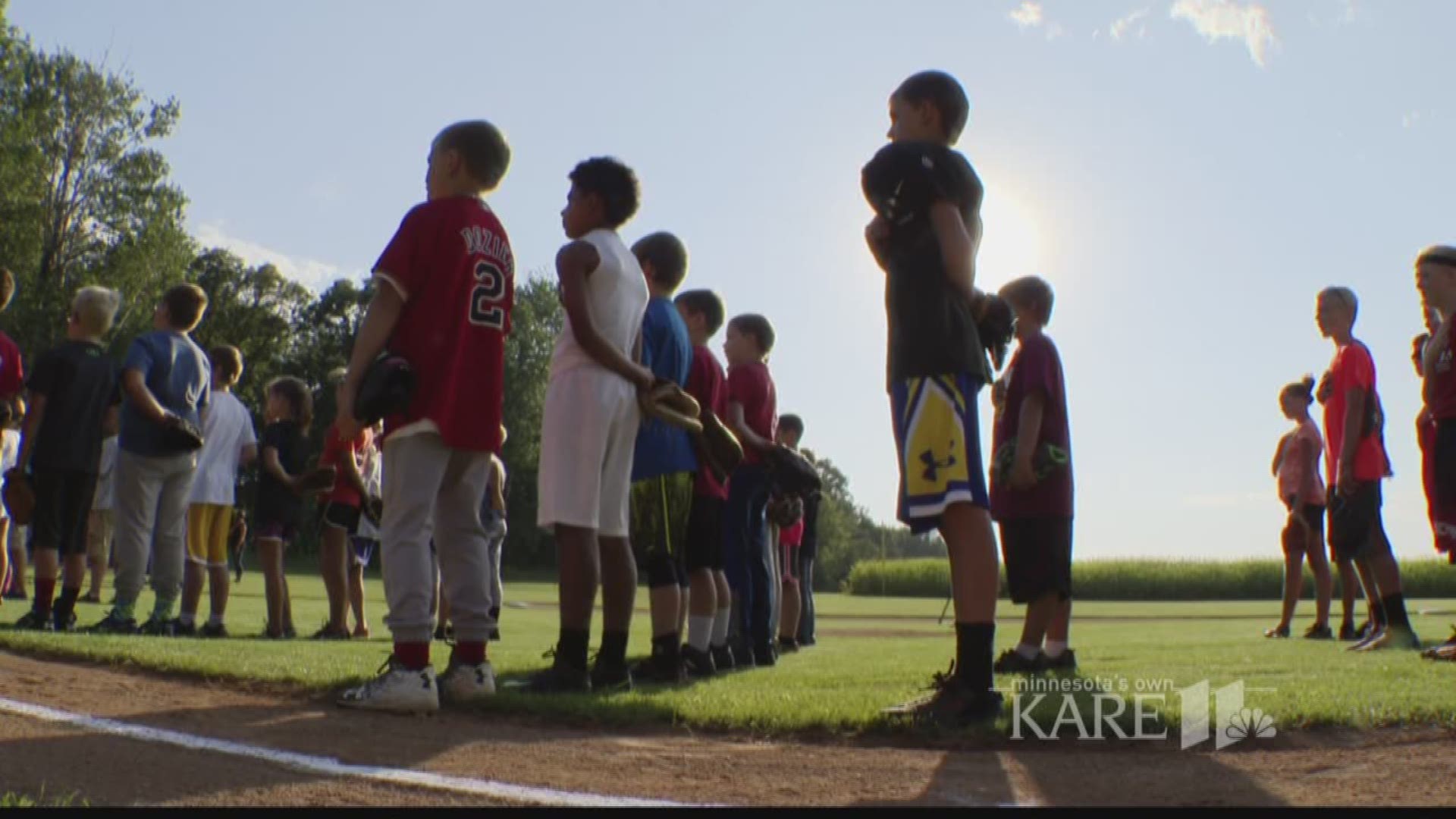