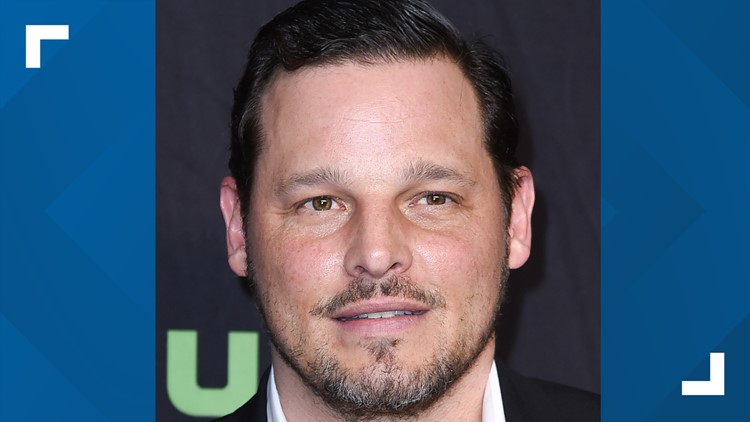 The 49-year-old original cast member confirmed to PEOPLE that he will be leaving the hit show after portraying Dr. Alex Karev for 16 seasons.

“There’s no good time to say goodbye to a show and character that’s defined so much of my life for the past 15 years,” Chambers said in a statement to Deadline. “For some time now, however, I have hoped to diversify my acting roles and career choices. And, as I turn 50 and am blessed with my remarkable, supportive wife and five wonderful children, now is that time.”

He added a thank you to the "ABC family, Shonda Rimes, original cast members Ellen Pompeo, Chandra Wilson and James Pickens, and the rest of the amazing cast and crew, both past and present, and, of course, the fans for an extraordinary ride.”

It's unclear whether or not Chambers will appear at all in the second half of this season. The show, which recently became the longest running medical drama on television, has been renewed for at least one more season. But ABC Entertainment President Karey Burke said earlier this week that the show will keep going "as long as Ellen [Pompeo] is interested in playing Meredith Grey."

RELATED: Patrick Dempsey returns to Maine around the holidays

Fans of the hit medical drama have been expressing their disappointment on Twitter, while others were just shocked to learn Chamber is turning 50.