Several Hawaiian companies offer tours for this popular activity, but a new rule may curb that. 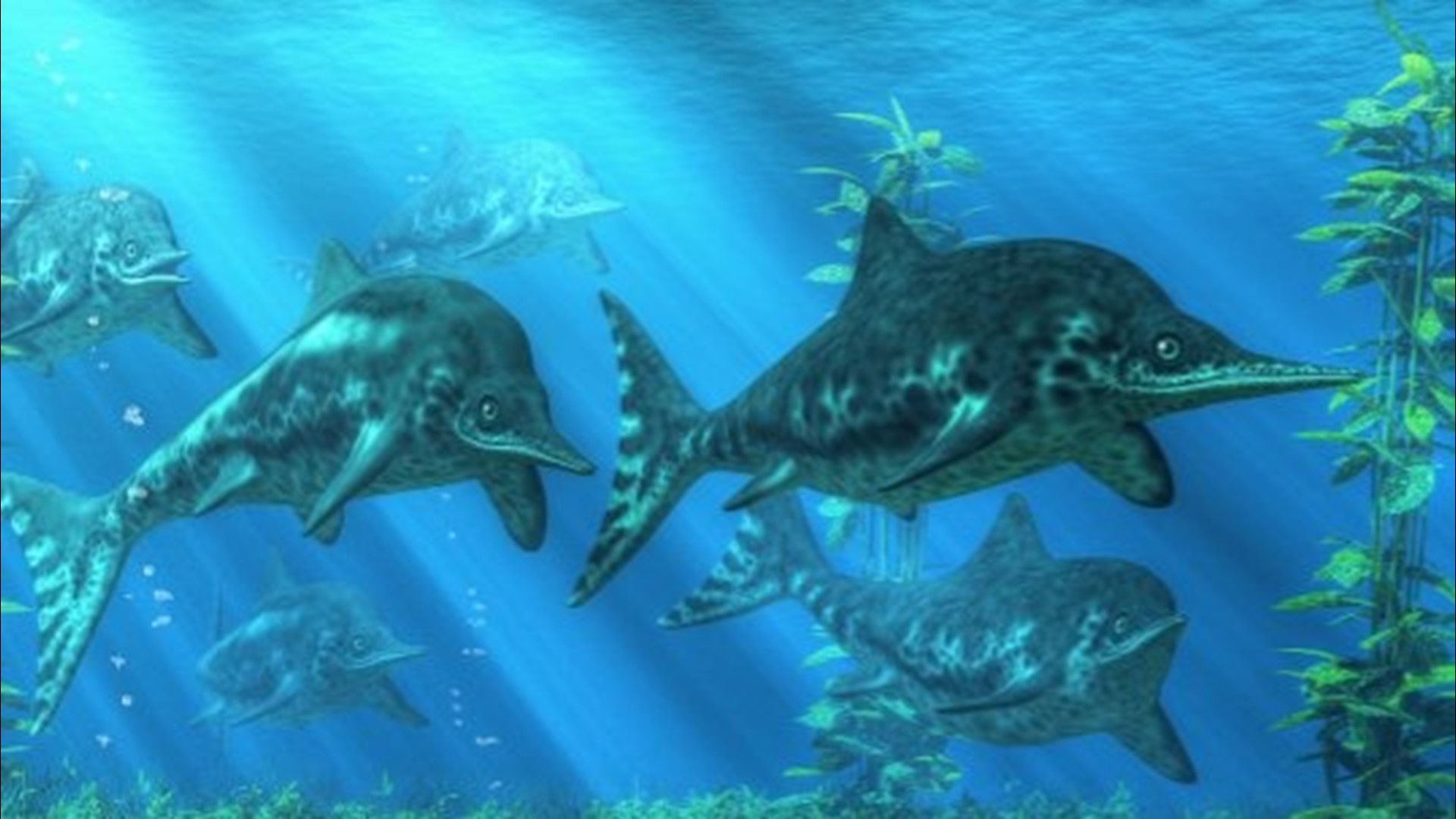 Swimming with dolphins is a popular tourist activity in Hawaii. Several companies offer tours that take swimmers to areas frequented by dolphins with the aim of giving them an opportunity to get in the water with the animals.

The National Oceanic and Atmospheric Administration rule under the Marine Mammal Protection Act prohibits swimming with or getting within 50 yards (46 meters) of a spinner dolphin that is within 2 nautical miles (4 kilometers) of the shore of the main Hawaiian Islands. The rule applies to boats, canoes, stand-up paddleboards, drones or other objects.

NOAA also is proposing a regulation that would prohibit entering certain areas between 6 a.m. and 3 p.m. in parts of the Big Island and Maui that are considered essential daytime habitats for spinner dolphins.

Spinner dolphins hunt in offshore waters at night. During the day, they use areas close to shore that have optimal environmental conditions to socialize, nurture their young, hide from predators and rest in preparation for nightly hunting.

Hawaii’s spinner dolphins get their name from their habit of leaping in the air and spinning around. Some scientists say such behavior is not always playfulness and can instead be an attempt to alert others to danger.