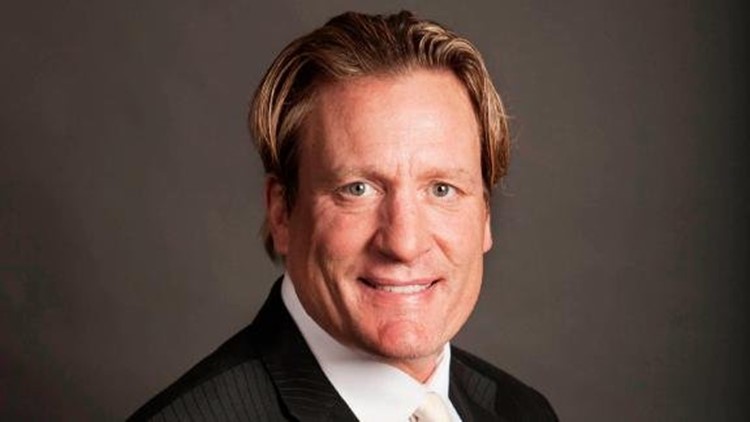 NHL ON VERSUS — Jeremy Roenick: — Photo by: Victoria Will/Versus

Jeremy Roenick will not be returning to NBC Sports after his suspension for making inappropriate comments about coworkers.

A network spokesman confirmed to The Associated Press that Roenick will not be back on the air. Roenick announced the end of his tenure at NBC Sports in a video posted on Twitter.

The longtime NHL player-turned-broadcaster said he was “very disappointed and angry” not to be going back to NBC Sports.

NBC Sports suspended Roenick indefinitely without pay in late December after he made a series of questionable remarks about fellow hockey broadcasters Kathryn Tappen, Patrick Sharp and Anson Carter during a recent podcast appearance.

RELATED: NBC says its hockey analyst Jeremy Roenick is suspended without pay for ‘making inappropriate comments’ about his co-workers