Reps. Justin Amash and Bill Huizenga both tweeted their disapproval of the plan.

WASHINGTON — The White House published a rare Sunday night press release this week. It said that U.S. troops in northeast Syria will move out of that region, which opens the door for Turkey to launch an assault on Kurdish troops there.

For years, American forces have worked alongside Kurdish fighters to defeat ISIS in the region. There are about 1,000 U.S. troops in northern Syria who were patrolling the Turkey-Syria border.

U.S. troops "will not support or be involved in the operation" and "will no longer be in the immediate area," in northern Syria said White House press secretary Stephanie Grisham.

RELATED: US to step aside for Turkish assault on Kurds in Syria

The announcement was quickly condemned, with critics saying America is abandoning the Kurdish allies and leaving them vulnerable to a Turkish offensive attack.

Huizenga said the U.S cannot be leading from behind on Syria. "A withdrawal here abandons our Kurdish allies and emboldens those who seek a much different outcome than the United States," he said in a tweet Monday evening.

On Monday, Amash sent off five tweets that criticized President Donald Trump and the decision to withdraw troops. The president ran on a platform of getting American troops out of the Middle East, and he said the withdrawal is one step in "getting out of these ridiculous endless wars."

"President Trump is not ending any war," he said. "He’s simply moving troops out of a specific area and green lighting Turkey’s attack on the Kurds and others who have helped combat ISIS. It’s just more war."

A senior U.S. official told the Associated Press that American troops will move to an unspecified location that will most likely still be in Syria. The official said, however, if Turkey does invade and the fighting spread, U.S. troops will almost certainly withdraw from Syria completely.

In his five tweets, Amash buckled down on this point.

"President Trump is keeping troops in Syria; just moving some," he said in one. And he emphasized in another, "He’s not bringing home the troops. He’s not ending any war. Stop falling for it."

"The President’s decision regarding Syria harms our national security, abandons our strategic partners and sends the wrong message to persecuted minorities that see our country as a beacon of hope and freedom," he said.

These concerns are shared with key Republican leaders in Congress.

"I want to make sure we keep our word for those who fight with us and help us," said House Minority Leader Kevin McCarthy, R-Calif. in an appearance on "Fox & Friends," adding that, "If you make a commitment and somebody is fighting with you. America should keep their word."

RELATED: President Trump defends pulling US troops out of Syria after bipartisan backlash

Similarly, Sen. Lindsey Graham R-S.C. said in a tweet, "If press reports are accurate this is a disaster in the making."

The Syrian Kurdish Forces also responded sharply, saying "The American forces did not abide by their commitments and withdrew their forces along the border with Turkey."

The Turkish president Recep Tayyip Erdogan has been threatening for months to launch a military operation against the Kurdish forces in northern Syria, who he views as a threat. Republicans and Democrats have said allowing such an attack could lead to a massacre of Kurds. 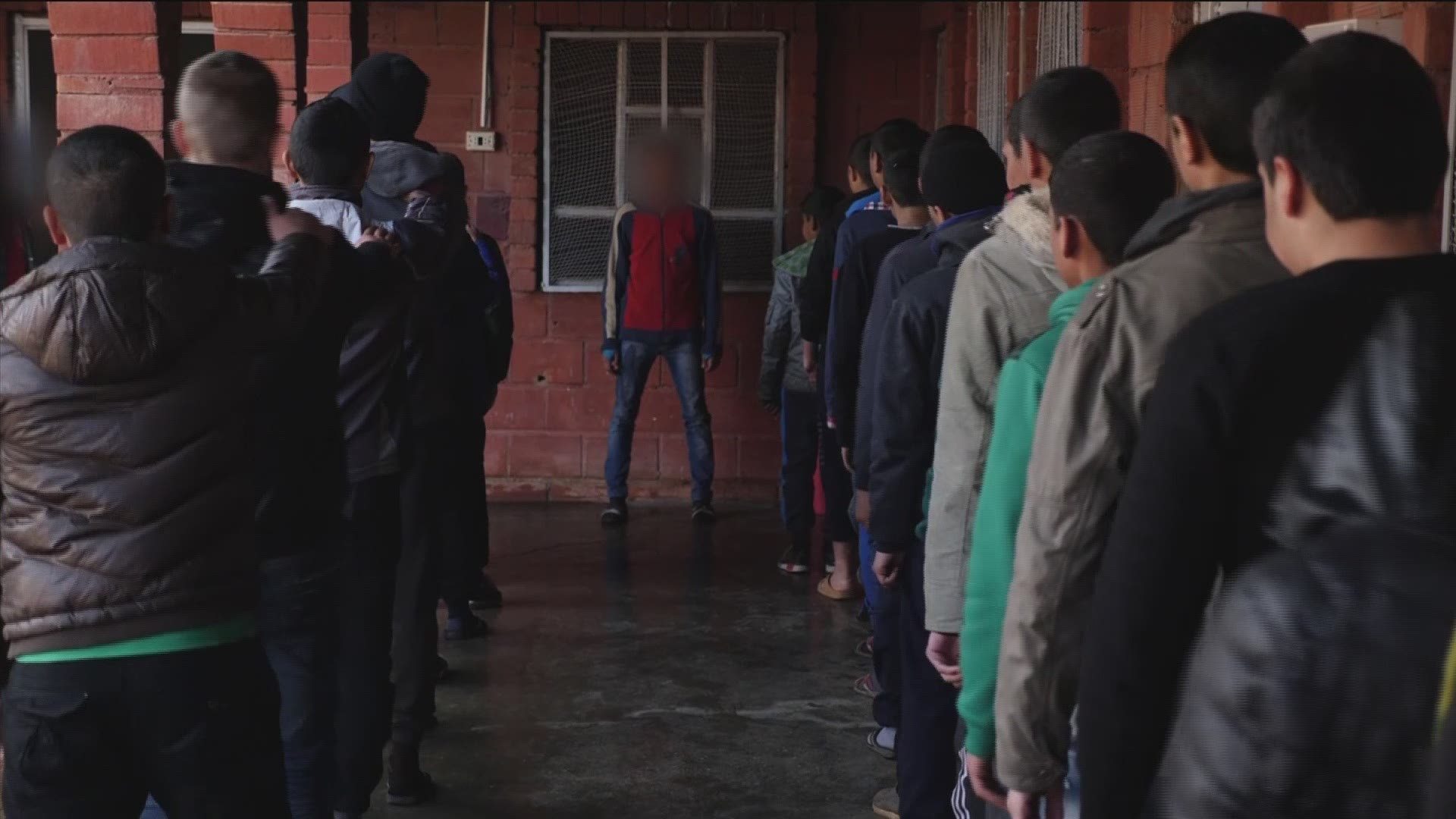