'I can't afford that': Woman trapped by subway train begs bystanders not to call ambulance

A woman who clearly needed to go to the hospital after being trapped by a subway train in Boston begged bystanders to not call an ambulance. Why? The cost. 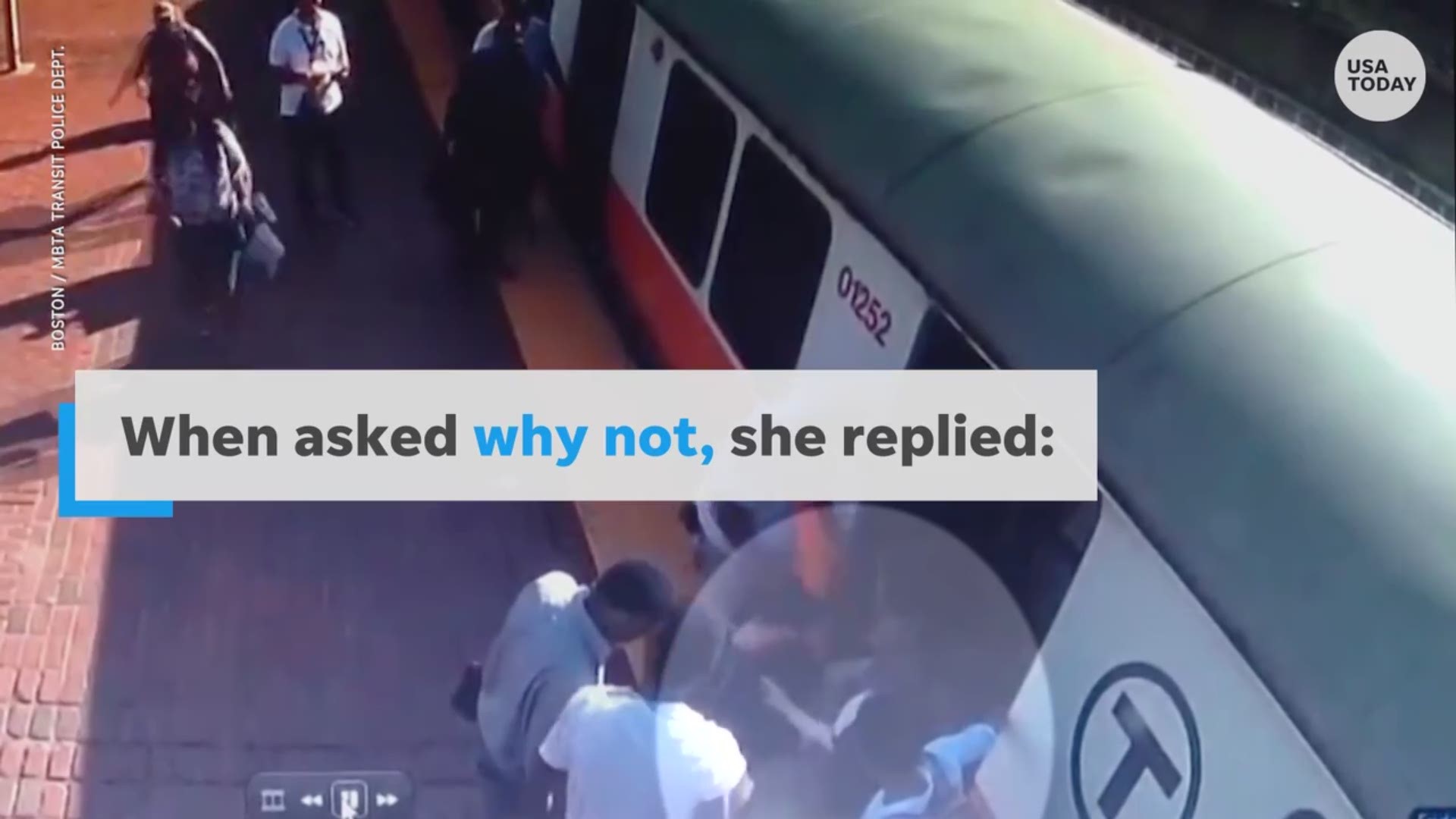 After a woman's leg became trapped by a subway train in Boston, the bone exposed through her thigh, she reportedly pleaded with bystanders: Don't call an ambulance.

"Do you know how much an ambulance costs?" she wept, according to The Boston Globe.

Commuters rushed to rescue the woman after she became stuck in a gap between a train and the subway platform. The incident occured around 5:30 pm on Friday at the Massachusetts Avenue station, according to a police report. The gap was just 5 inches wide.

Surveillance video from the Massachusetts Bay Transport Authority Transit Police Department showed passengers rocking the train back and forth to free her.

Suffering a deep laceration, the unidentified 45-year-old woman's leg was left "twisted and bloody," according to Globe reporter Maria Cramer, who witnessed the accident.

Awful scene on the orange line. A woman’s leg got stuck in the gap between the train and the platform. It was twisted and bloody. Skin came off. She’s in agony and weeping. Just as upsetting she begged no one call an ambulance. “It’s $3000,” she wailed. “I can’t afford that.”

The story gained national attention after Cramer's tweet, and the New York Times' editorial board followed with an op-ed titled "This Tweet Captures the State of Health Care in America Today."

Police said emergency medical personnel bandaged the wound, which would require surgery, and took her took the hospital.