The Iowa family has been forced out of their home because drainage water from the business next door keeps backing up. 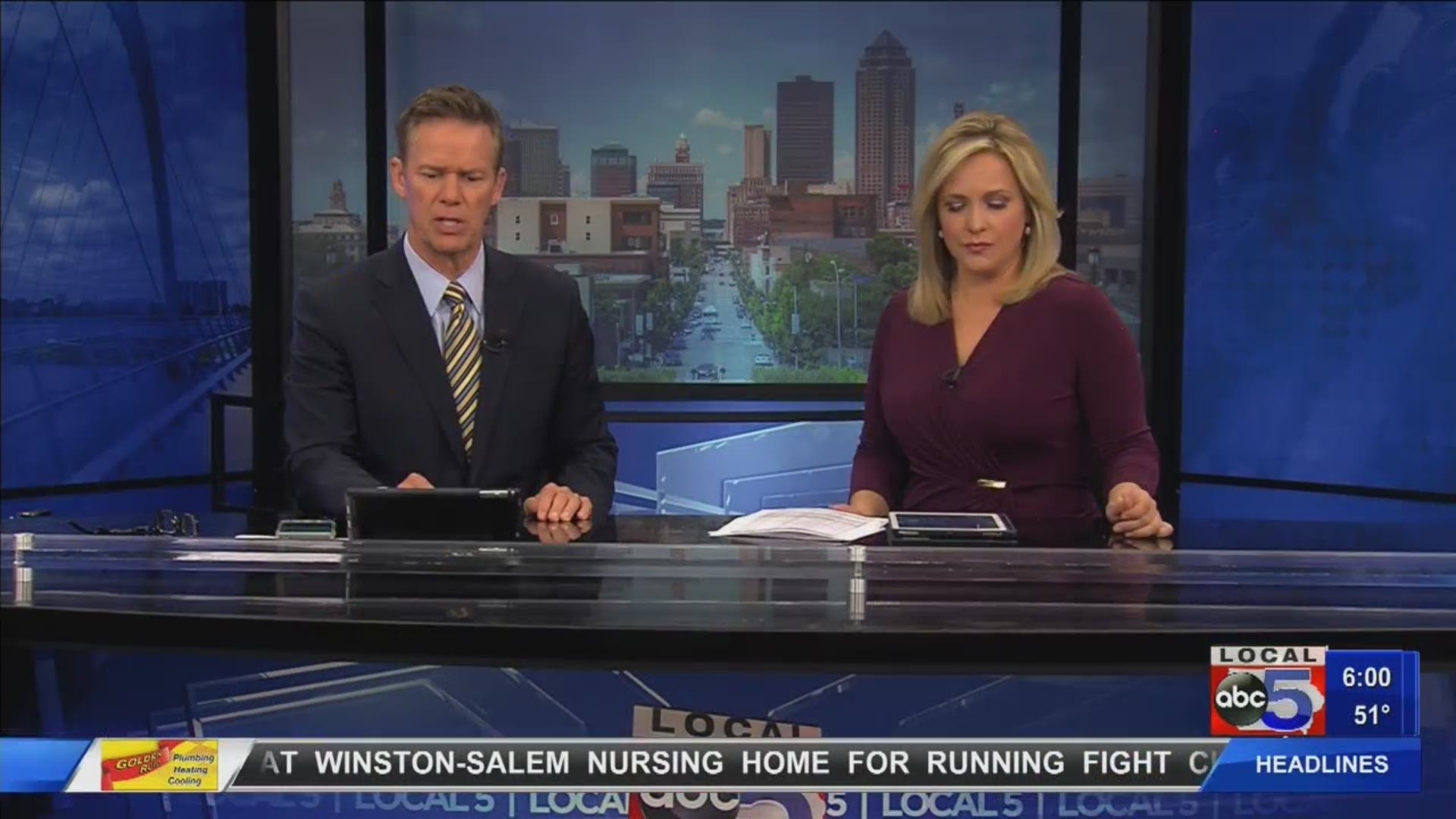 BAGLEY, Iowa — WARNING: Images in the story and video may be disturbing to some.

The Lestina Family is out of their home after finding four inches of bloody water in their basement.

As it turns out, the meat locker business next door wasn’t getting rid of the animal blood the right way.

Dahl Meat was sending some animal blood drawn down a floor drain instead of keeping it all in a holding tank.

“We’re taking responsibility of it even though it wasn’t our fault,” said Kaitlin Dahl, co-owner of Dahl’s Meat Locker.

Credit: Nick Lestina
The Lestina Family of Bagley, Iowa, found four inches of bloody water in their basement after a neighboring meat locker business failed to dispose of the blood correctly.

RELATED: University of Iowa student accused of using fake ‘McLovin’ ID to get into bar

No one from the state or county ever told them they were doing anything wrong until now, according to the Dahl family.

“We didn’t know about it and all of our inspections had passed from the sanitation in Guthrie County to IDALS to DNR,” Kaitlin Dahl said.

The Dahls immediately stopped kills to install a water disposal system that is up to Iowa Code standards, but the Lestinas are still out of their house because drainage water is continuing to back up.

The Iowa Department of Natural Resources says this situation is unlike anything they’ve seen before.