The baby was born Thursday, weighing in at 6 pounds, 9 ounces. 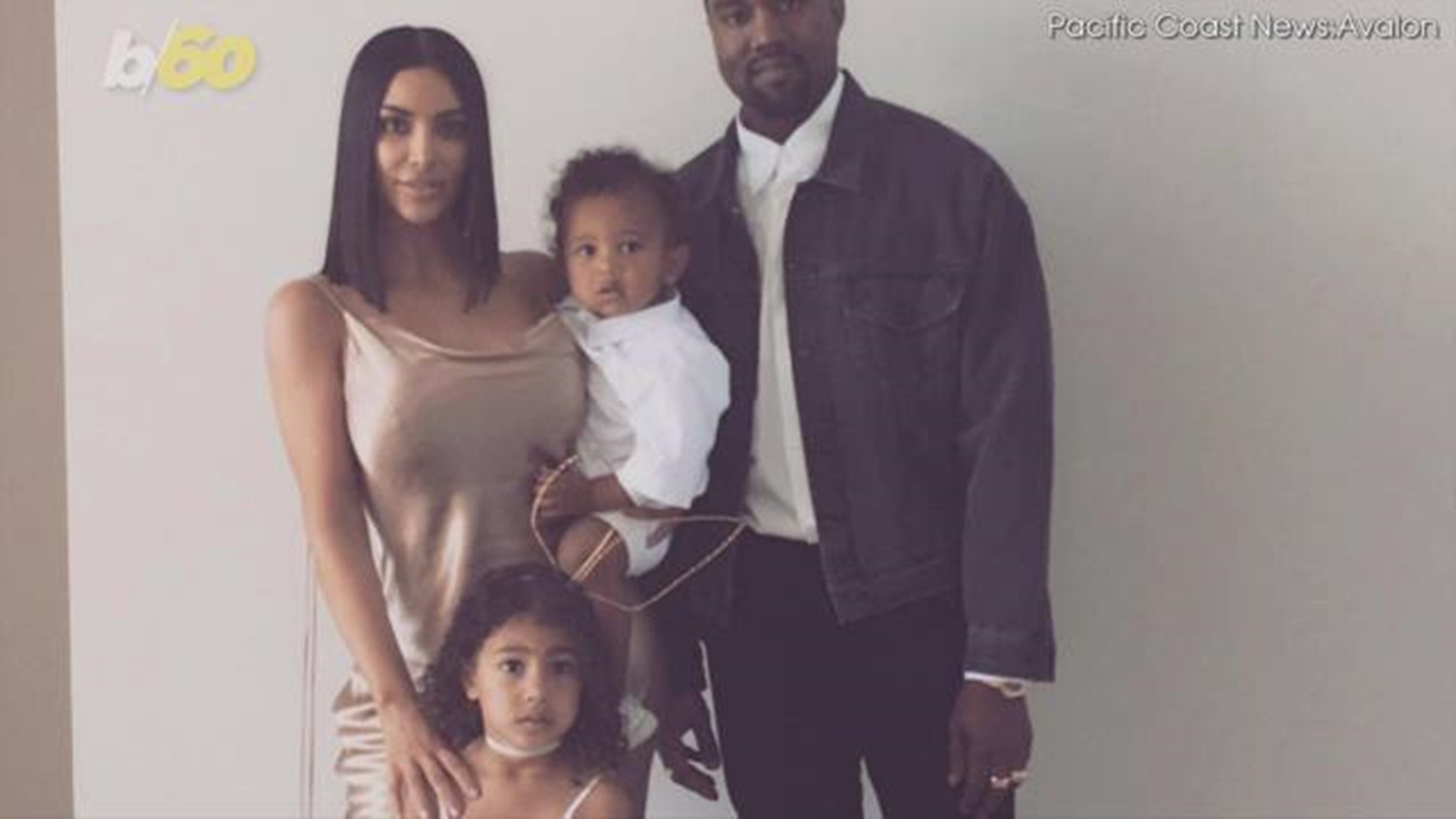 Kim Kardashian West and Kanye West have welcomed their fourth child, a boy born via surrogate.

A spokeswoman said in an email the baby was born Thursday, weighing in at 6 pounds, 9 ounces.

The new baby joins North, Saint and Chicago. Chicago, who's a year and a half, was also born via a gestational carrier. North, the oldest, is five. The new baby is the couple's second son after Saint.

The birth comes after Kardashian West disclosed she's studying to be a lawyer through California rules that allow for professional mentorship over law school.