The Japanese scored five goals in the first half and added nine more in the second. 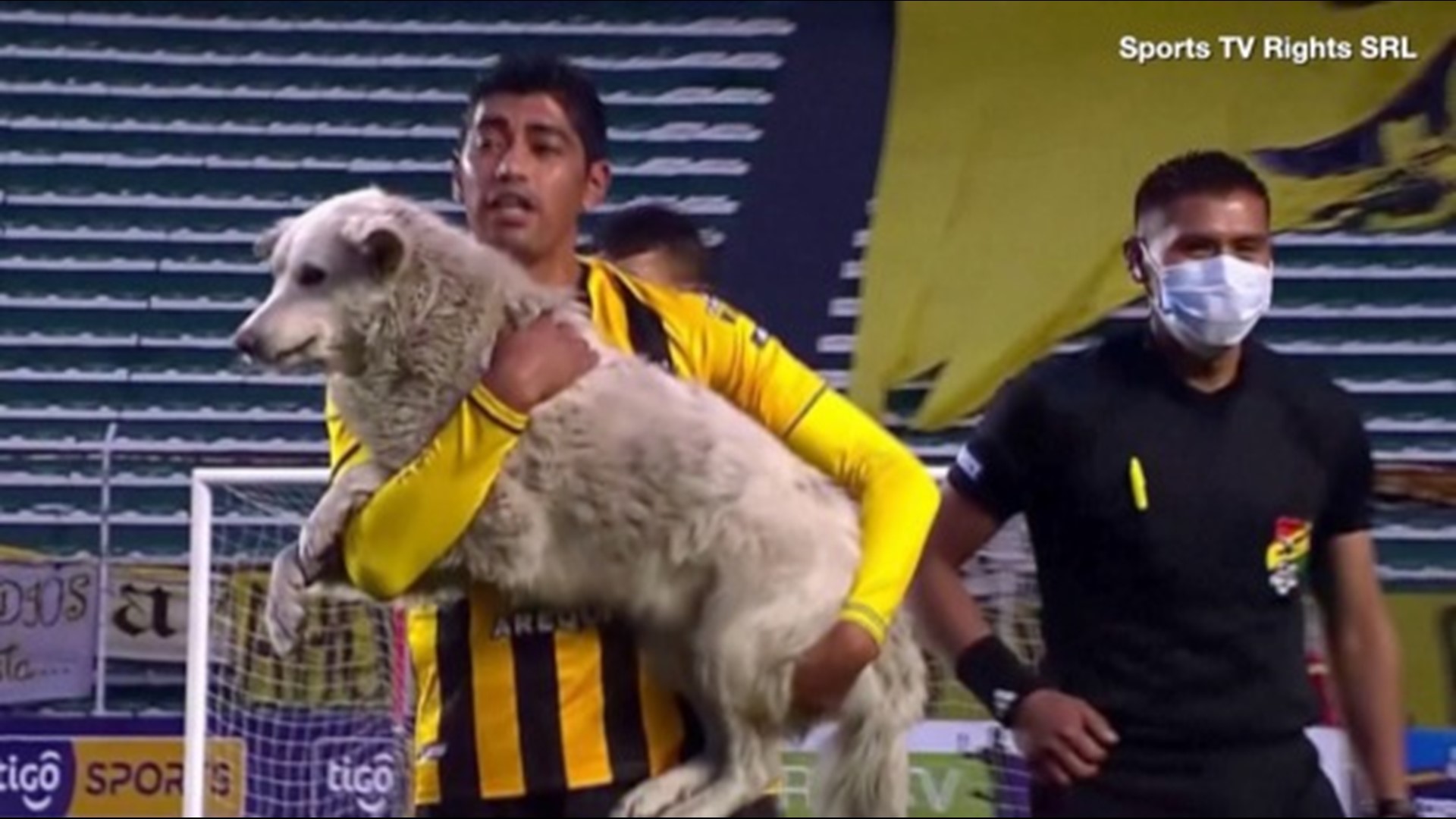 The Japanese scored five goals in the first half and added nine more in the second. The team leads Group F with 15 points from five matches. A victory over Myanmar in June will secure first place in the group and a spot in the third round of Asian qualifying.

Later Tuesday, Saudi Arabia will face Palestine in the only other qualifying match from the Asian region.

The eight group winners and four best second-place teams will advance to the third round of qualifying, which is scheduled to start in September.

Takumi Minamino, Yuya Osako, Daichi Kamada and Hidemasa Morita all scored in the first half, along with an own-goal from Mongolia defender Khash-Erdene Tuyaa.

The game had been scheduled to take place in Mongolia but was changed because of the coronavirus pandemic. The Asian Football Confederation decided this month to play all remaining Group F matches in Japan.

RELATED: US men's soccer loses to Honduras, fails to qualify for Olympics