Fallon's name started trending on social media with the hashtag #jimmyfallonisoverparty after the old clip was spotted and posted. 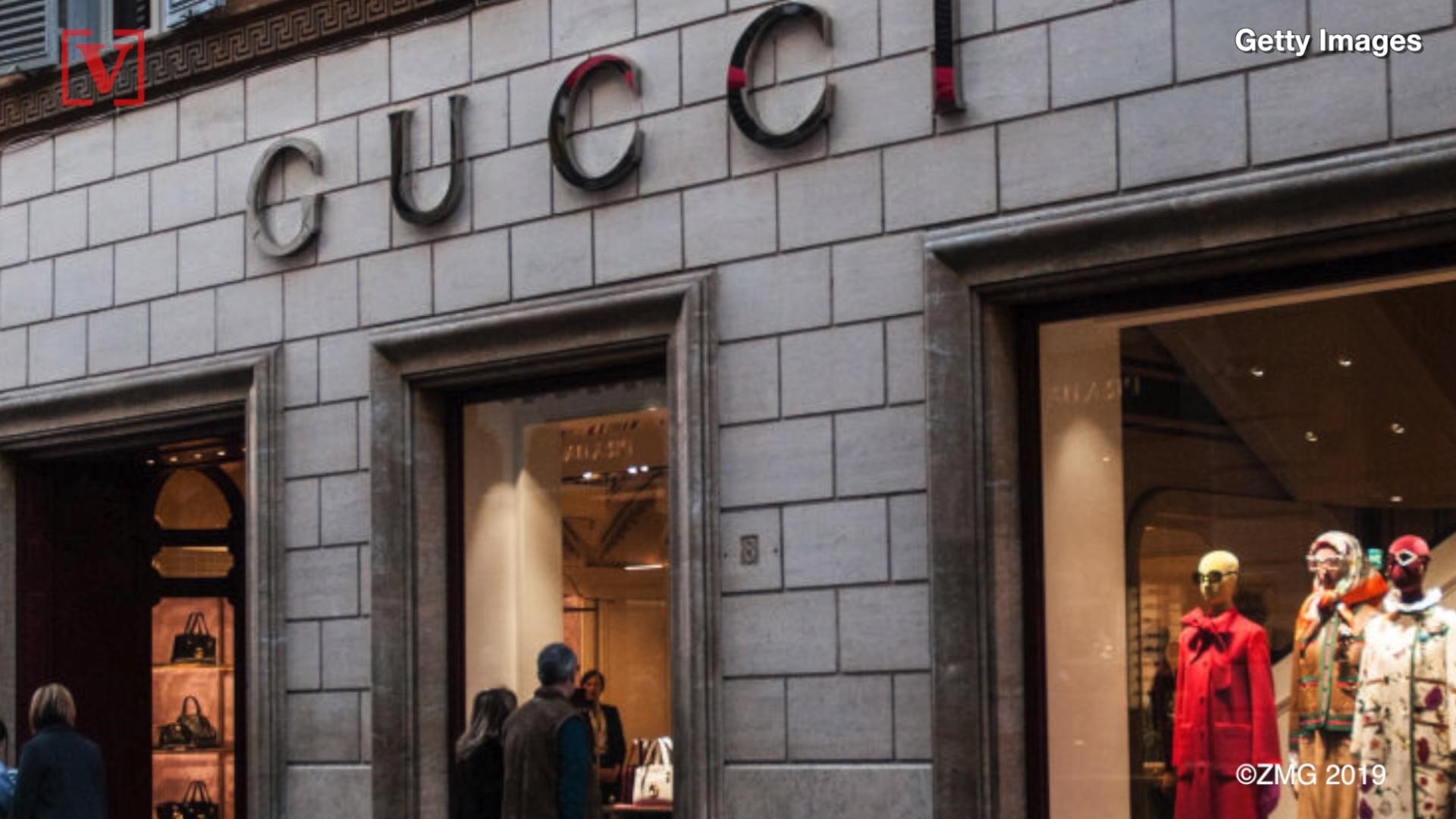 "The Tonight Show" host and "Saturday Night Live" alum Jimmy Fallon is apologizing for having worn blackface during an 'SNL' skit 20 years ago in which he was portraying Chris Rock.

"In 2000, while on SNL, I made a terrible decision to do an impersonation of Chris Rock while in blackface. There is no excuse for this," Fallon tweeted. "I am very sorry for making this unquestionably offensive decision and thank all of you for holding me accountable."

Fallon's name started trending on social media with the hashtag #jimmyfallonisoverparty after the old clip was spotted and posted.

In the skit, Fallon's version of Chris Rock was a guest on Regis Philbin's talk show. Philbin was played by Darrell Hammond.

Twitter user @thatchelseagirl pointed out that this is not the first time Fallon's use of blackface has been called out.

And some pointed out how NBC parted ways with Megyn Kelly in 2018. It happened not long after Kelly defended the use of blackface for Halloween costumes. She later apologized.

Others mentioned the names of more famous people who have been caught using blackface or brownface in the past, but have received what they perceive to be minimal backlash. One example was Canadian Prime Minister Justin Trudeau, who wore brownface at an "Arabian Knights" party in 2001.

Others were aggravated, believing that famous people are being "canceled" for something they may have done years ago.