They're often seeing the videos on services such as YouTube that are supposedly off limits to children younger than age 13, a new study found. 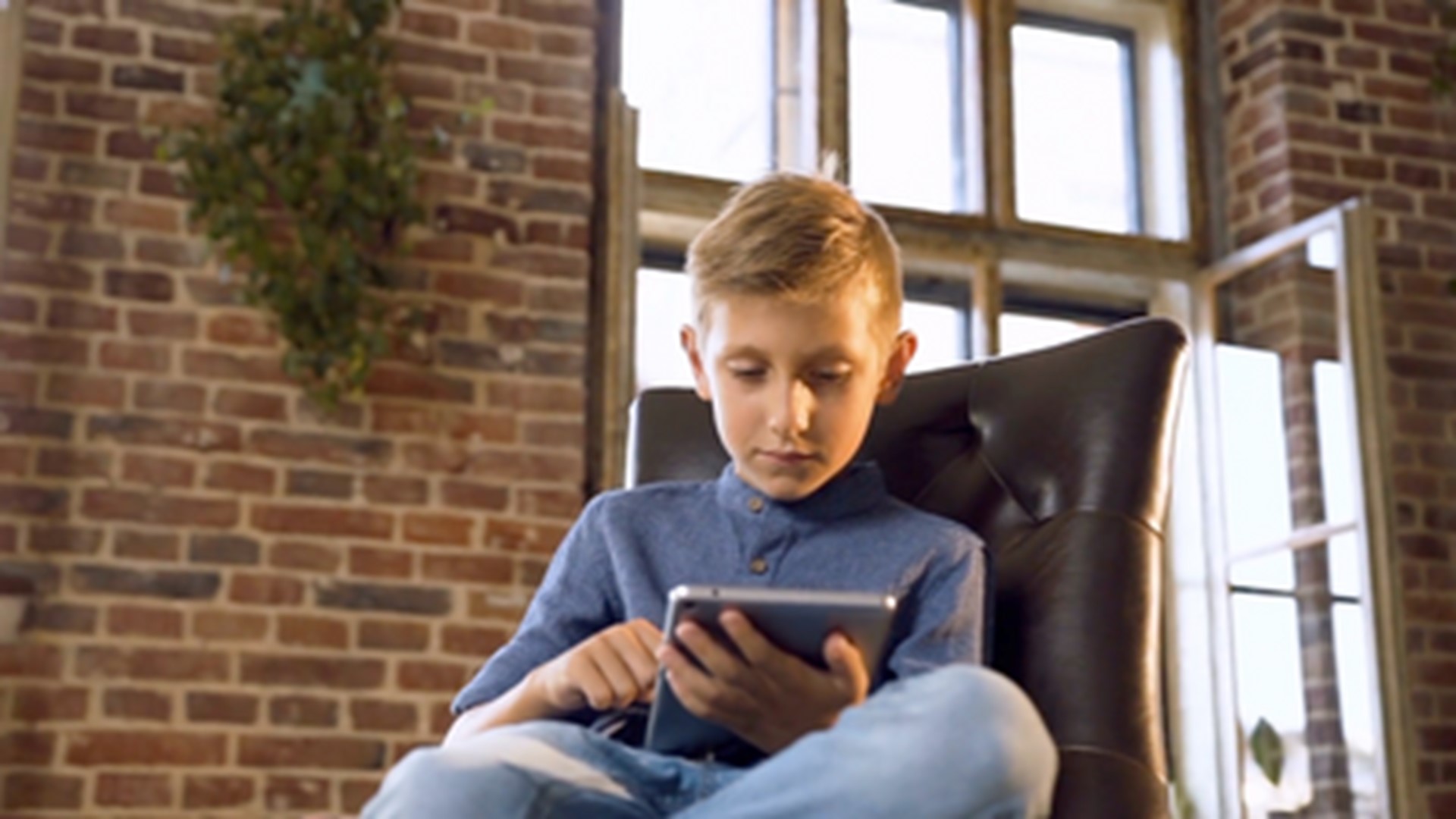 The number of young Americans watching online videos every day has more than doubled, according to survey findings released Tuesday. They're glued to them for nearly an hour a day, twice as long as they were four years ago.

And often, the survey found, they're seeing the videos on services such as YouTube that are supposedly off limits to children younger than age 13.

"It really is the air they breathe," said Michael Robb, senior director of research for Common Sense Media, the nonprofit organization that issued the report. The group tracks young people's tech habits and offers guidance for parents.

Overall screen time hasn't changed much in those four years, the survey found. The average tween, ages 8 to 12 for the purposes of this survey, spent four hours and 44 minutes with entertainment media on digital devices each day. For teens, it was seven hours and 22 minutes. That did not include the time using devices for homework, reading books or listening to music.

But the findings on video-watching indicate just how quickly this generation is shifting from traditional television to streaming services, often viewed on smartphones, tablets and laptops. Among the teens surveyed, only a third said they enjoyed watching traditional television programming "a lot," compared with 45% four years ago. Half of tweens said the same, compared with 61% in the last survey.

YouTube was their overwhelming first choice for online videos, even among the tweens who were surveyed — three-quarters of whom say they use the site despite age restrictions. Only 23% in that age group said they watch YouTube Kids, a separate service aimed at them and even younger children. And of those, most still said they preferred regular YouTube.

"It puts a lot of pressure on a parent to figure out what they can reasonably filter," Robb said.

When presented with the findings, YouTube said that, in the coming months, it will share details on ways the company is rethinking its approach to kids and families.

For now, Farshad Shadloo, a spokesperson for YouTube, a subsidiary of Google, reiterated the company's terms of use on age: "YouTube is not a site for people under 13." Among other things, the company also cited its restriction filters and YouTube Kids.

Even so, many children with online access are adept at getting access to regular YouTube or other streaming content — partly because their parents are overwhelmed, said Sarah Domoff, an assistant professor of clinical psychology at Central Michigan University who studies tech's impact on youth and families.

Those parents could certainly be doing more to track screen time, she said. But, as she sees it, filters on services such as YouTube also aren't adequate.

"It's really hard to block out certain things unless you're really standing over your child," Domoff said. That's especially hard to do when devices are portable.

Some are skeptical about how much YouTube will really change a service that easily leads its users, young and old alike, down a "rabbit hole" of video content, much of it created by everyday people.

"If your model is built on maintaining attention, it's really hard to do something," said Robb, of Common Sense Media.

Domoff added, "There needs to be a game plan."