The report, released Saturday, covers the period since the late Rev. Marcial Maciel founded the Legion in his Native Mexico in 1941 to 2019. 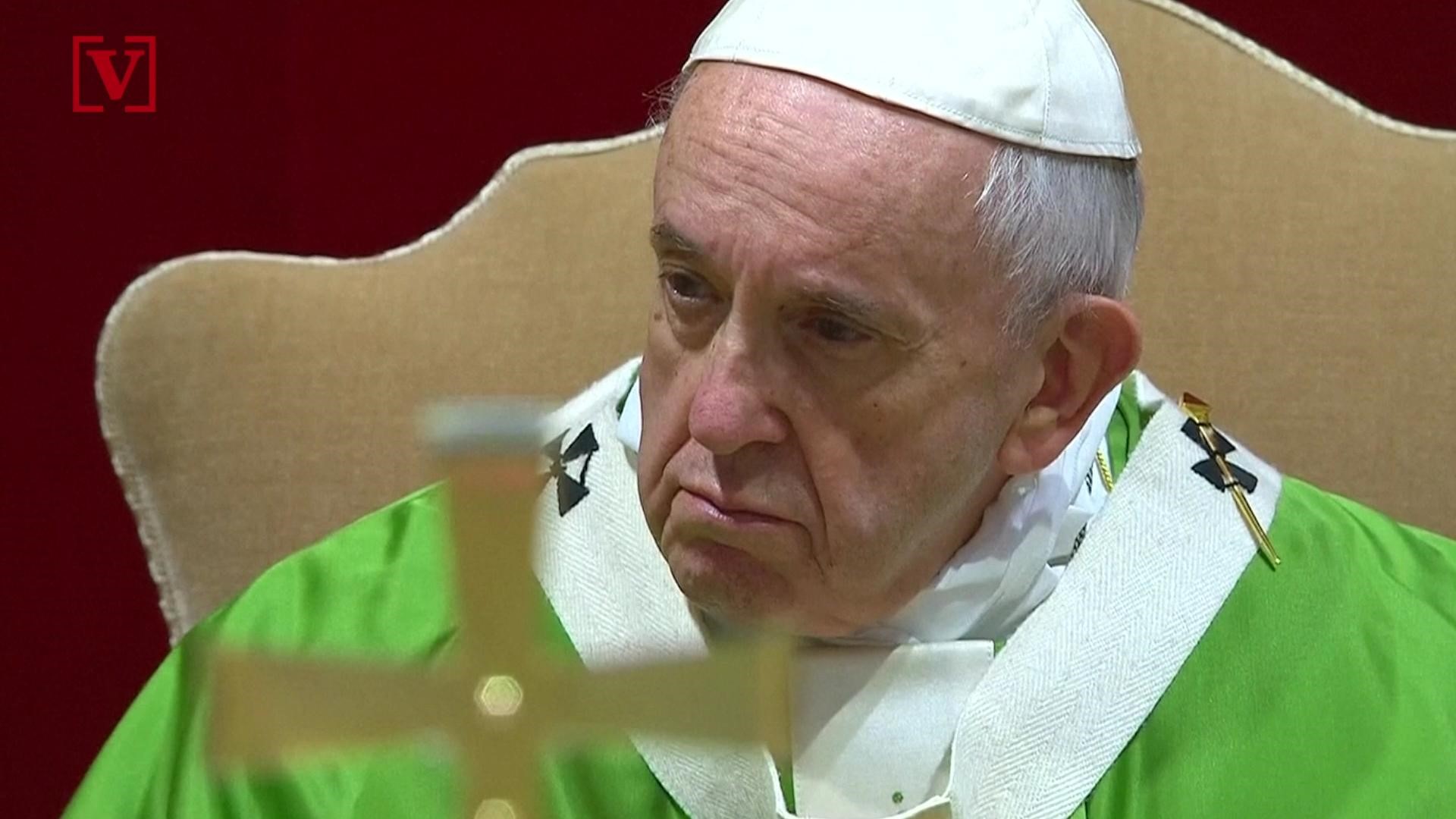 The Legion of Christ religious order says an internal investigation has identified 33 priests and 71 seminarians who sexually abused minors over the past eight decades.

The report, released Saturday, covers the period since the late Rev. Marcial Maciel founded the Legion in his Native Mexico in 1941 to 2019. The order was one of the fastest growing congregations in the Catholic Church, but was discredited after Macial was found to be a religious fraud, drug addict and pedophile.

A third of the priestly abusers reported were themselves victims of Maciel, who died in 2008. According to Reuters, he is one of the Catholic Church's most prolific pedophiles, even abusing children he had fathered secretly with at least two women.

The Legion released the statistics on the same day Pope Francis accepted the resignation of the Legion's biggest defender at the Vatican, Cardinal Angelo Sodano, as dean of the College of Cardinals.

Maciel's crimes were acknowledged by the Vatican in 2006, when Pope Benedict ordered him to retire to a life of "prayer and penitence." The order however, was not dissolved, despite criticism within the Church.

In 2010, the Vatican took over the order in order to reform it.

Saturday's report says that between 1941 and 2019, 175 minors were victims of abuse by 33 priests in the order. At least 60, or about one-third, were abused by Maciel himself, it said.

Most victims were boys between 11 and 16, it said.

Credit: AP
FILE - In this Nov. 30, 2004 file photo, Pope John Paul II gives his blessing to Father Marcial Maciel, founder of the Legion of Christ, during a special audience at the Vatican. The Legion of Christ religious order said Friday it will try to respond to requests for compensation from former seminarians who were sexually abused by its founder and then discredited for having publicly denounced him. (AP Photo/Plinio Lepri, File)