US life expectancy is decreasing. Here's why

According to a new study, there have been an increase in deaths related to drug overdoses, alcohol abuse, mental illness and organ system diseases. 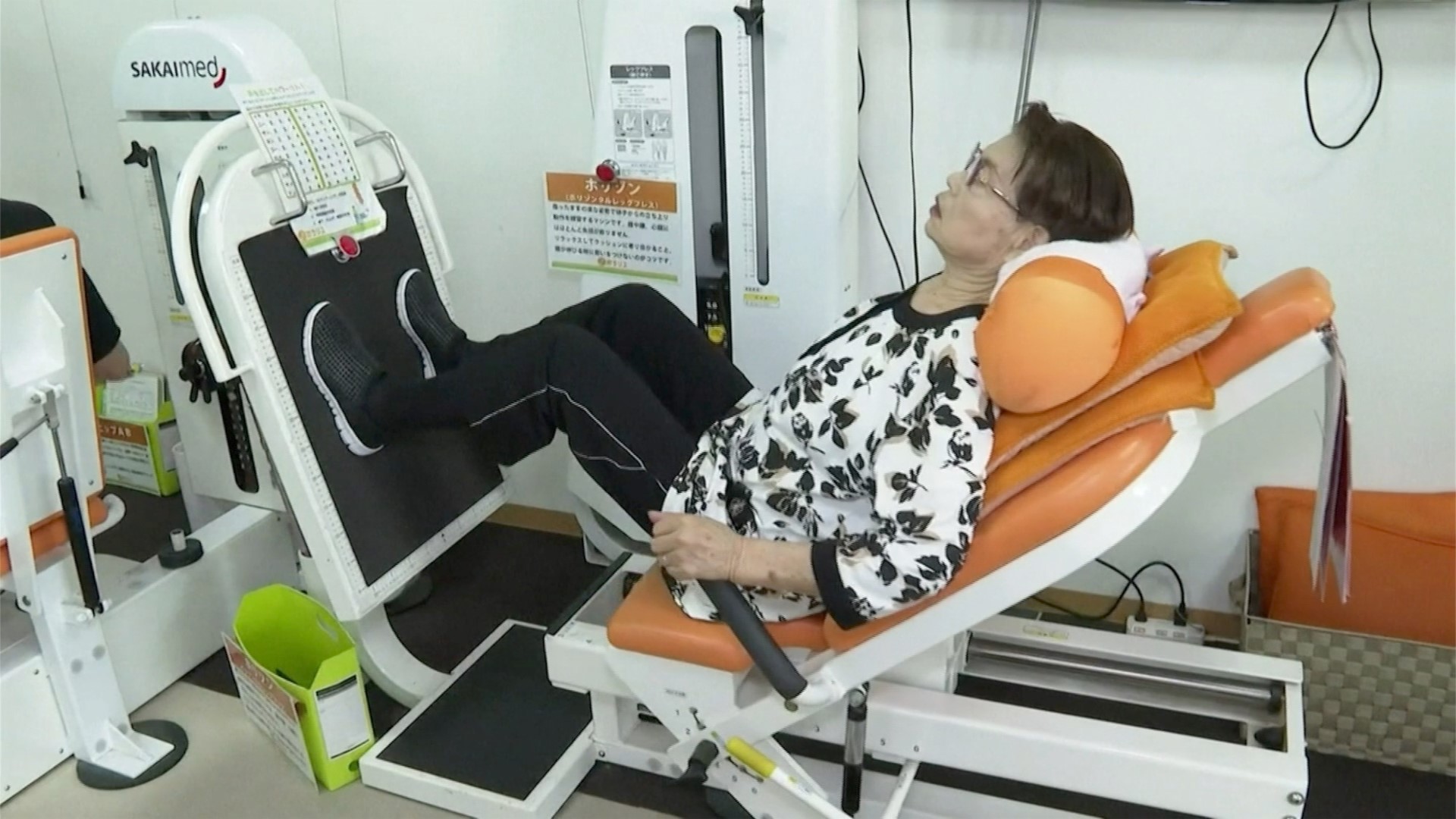 The average life expectancy in the U.S. is falling, according to a new study from researchers at Virginia Commonwealth University School of Medicine.

Life expectancy rose from 69.9 years to 78.9 years between 1959 and 2016, but started falling in 2014. According to the study, the decline is attributed to cause-specific mortality among the working aged individuals. This includes increases in deaths related to drug overdoses, alcohol abuse, mental illness and organ system diseases across all racial groups.

Using data from the National Center for Health Statistics and US Mortality Database, researchers focused on mortality rates among middle aged adults, those between 25 and 64 years.

The areas that saw the largest relative increases in midlife mortality rates include New England (New Hampshire, Maine and Vermont) as well as the Ohio Valley (West Virginia, Ohio, Indiana and Kentucky). The increased mortality rate between 2010 and 2017 came with over 33,000 "excess deaths," a third of them occurring in just four states.

One reason for the lower life expectancy is due to fatal drug overdoses. Since the late 1990s, midlife mortality drug overdoses have increased by 387%. The largest increase in overdose deaths were seen from those aged 55 to 64 increasing 909%.

However, it wasn't just fatal drug overdoses which saw a rise. Alcohol liver disease deaths and suicide rates rose 41% and 38% respectively. Significant increases in mortality rates from organ diseases were also measured, including a 79% increase in hypertensive diseases and a 114% increase in obesity mortality rates since 1999.

According to a recent update of the Peterson-Kaiser Health System Tracker, since 1980, when the U.S. had a similar life expectancy to other comparable countries, the U.S. average life expectancy has grown at a slower rate. The U.S. has only gained 4.9 years in life expectancy, which is less than the average 7.7 years gained by similar countries over the last 39 years.