Police were searching Monday for a suspect in the killing of a 10-year-old boy in the Orange Mound neighborhood of Memphis, Tennessee. 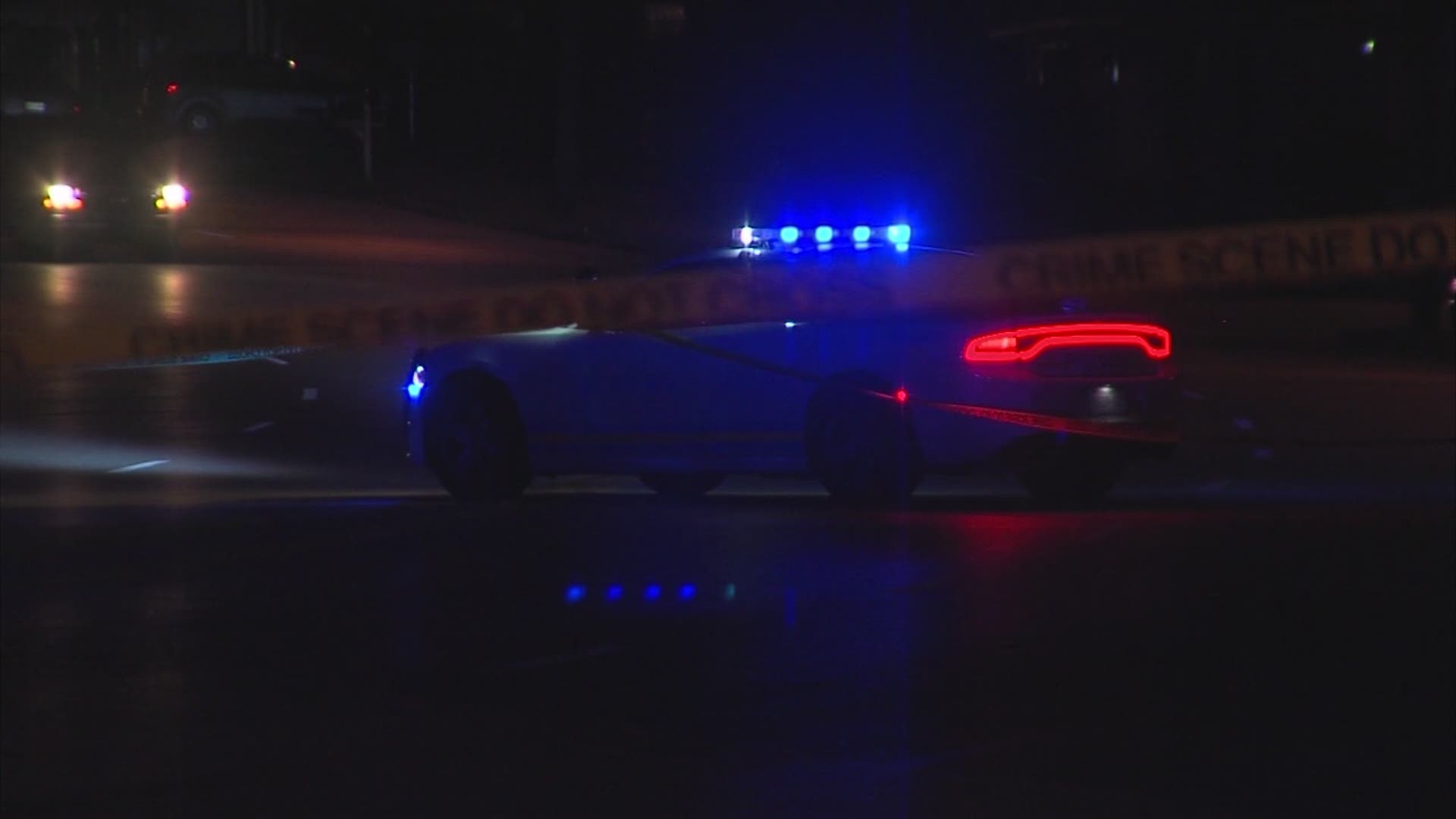 MEMPHIS, Tenn. — Memphis police were still searching Monday night for a suspect after a child was shot and killed in the city's Orange Mound neighborhood.

According to investigators a 10-year-old boy was in front of a home when he was shot just after 6:00 p.m. Sunday evening.

WATN's Caitlin McCarthy reports that the child has been identified as 10-year-old Jadon Knox.

Medics transported the child to a local hospital in critical condition, where he later died.

Memphis Police believe the suspect is a male and was last seen driving a white car, possibly a Nissan Altima with a black front bumper and tinted windows.

If you have any information on this shooting you are asked to call police at, 901-545-CASH.