Senate Majority Leader Mitch McConnell said Thursday that 'the Senate exists for moments like this.' 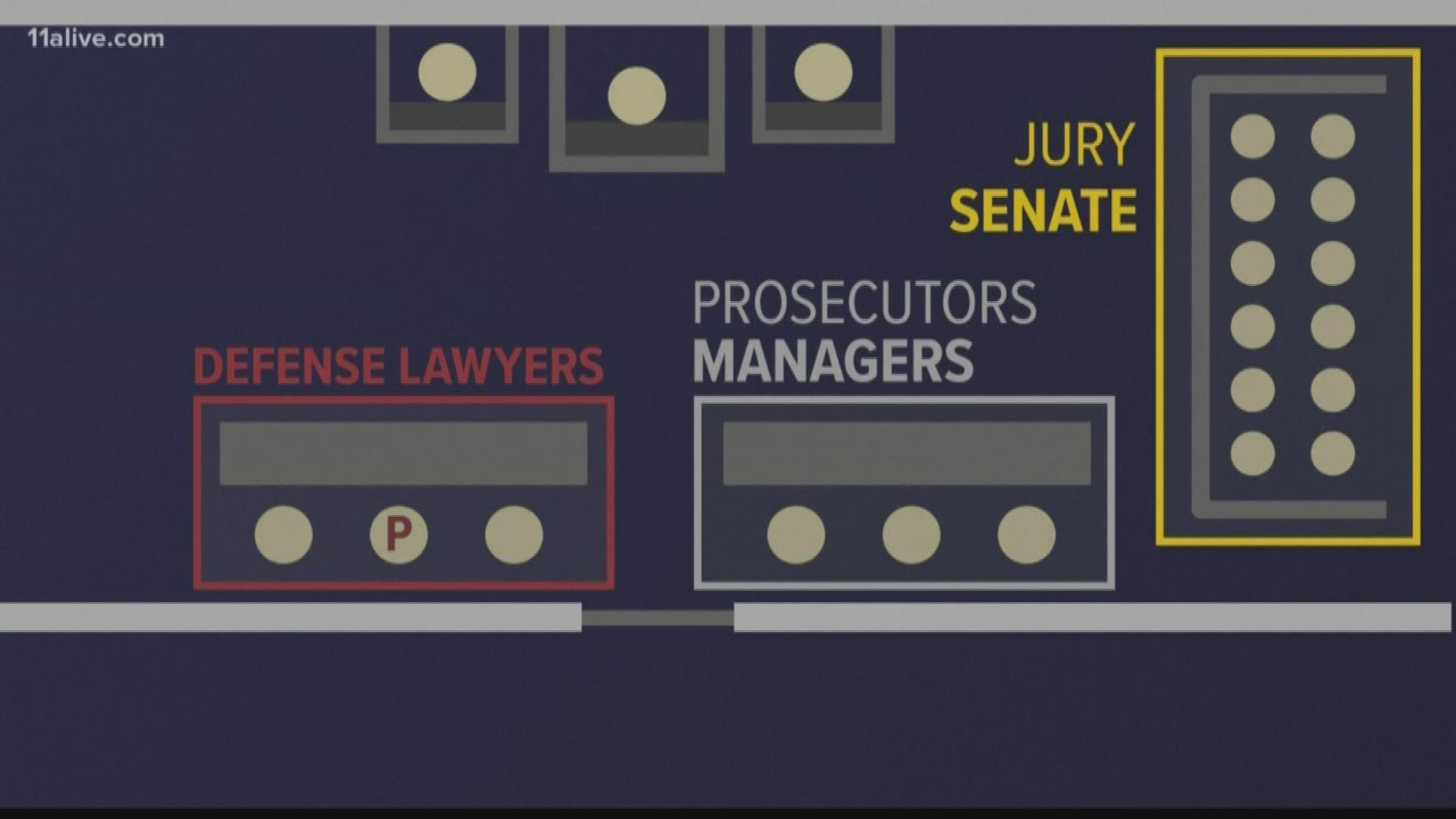 The top Senate Republican is denouncing the House impeachment of President Donald Trump and reassuring the president's supporters that "moments like this are why the United States Senate exists.”

Sen. Mitch McConnell, in remarks prepared for a Thursday floor speech, accused House Speaker Nancy Pelosi of being afraid to send “their shoddy work product to the Senate.” Pelosi threw uncertainty into the impeachment process late Wednesday by refusing to say when she would send two impeachment articles to the Senate for a trial.

McConnell also condemned "the most rushed, least thorough, and most unfair impeachment inquiry" in modern history.

"More than a year of hearings for Nixon, multiple years of investigation for Clinton and they've impeached President Trump in 12 weeks. 12 weeks," McConnell said

The majority leader warned that if "the Senate blesses this slapdash impeachment, if we say from now on this is enough, then we invite an endless parade of impeachment trials."

McConnell added that "the Senate exists for moments like this" and "the Senate must put this right."

The House impeached Trump on two charges -- abusing his power and obstructing Congress—stemming from his pressure on Ukraine to announce investigations of his political rival as he withheld U.S. aid.

“We’re ready,” Pelosi told reporters on Thursday about moving forward after the House impeached Trump, charging him with abuse of power and obstruction of Congress. “When we see the process that is set forth in the Senate, then we’ll know the number of managers that we may have to go forward and who we will choose."