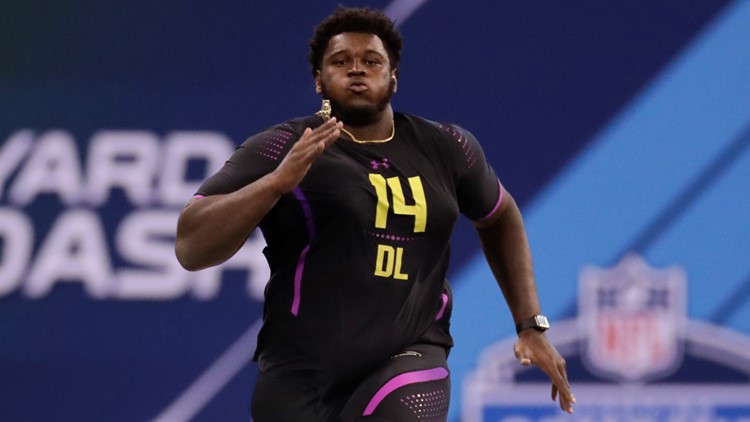 Sports agent Malki Kawa confirmed the injuries in a tweet on Thursday morning.

Norton played at the University of Miami and was drafted by the Carolina Panthers in the seventh round in 2018. He spent much of last season on their practice squad. The Dolphins signed him in December.