Savanah Dehart's mother says she may have a rare form of encephalitis that has no known cure. She's one of a handful of cases in Michigan. 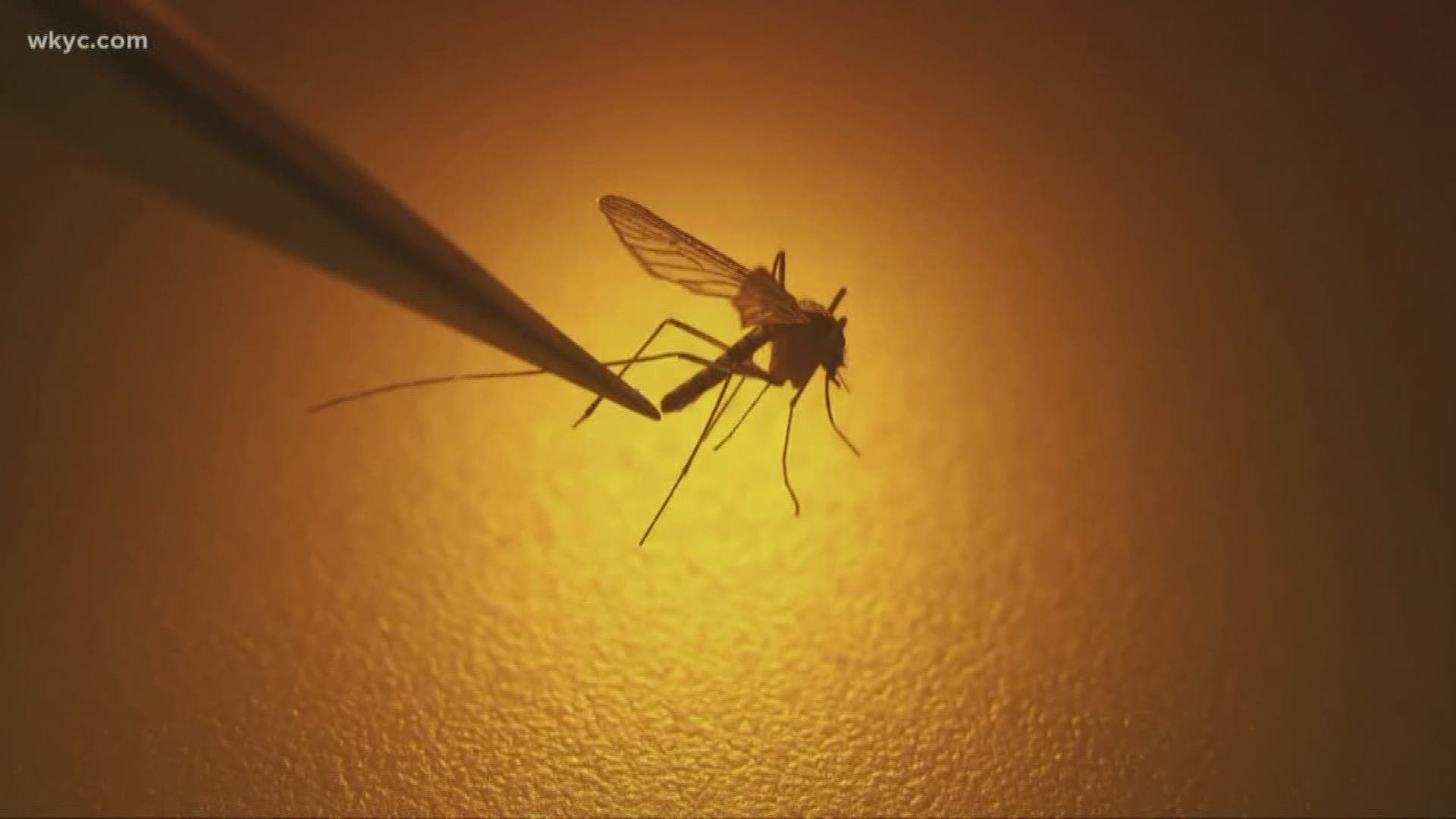 A 14-year-old girl from Michigan is on a ventilator and needs a feeding tube after coming down with what her mother says is a form of encephalitis from a mosquito bite. The virus can lead to permanent brain damage and there is no known cure.

The Detroit Free Press reports Savanah Dehart has been hospitalized since August 17 with what her mother says is eastern equine encephalitis (EEE). At least three people from western Michigan are suspected of having the virus, according to the state's Department of Health and Human Services.

Dehart started having symptoms on August 16. Her mother, Kerri Lynn Dooley, reportedly said Dehart didn't complain about a mosquito bite before the illness struck. She woke up with a headache that kept getting worse.

RELATED: How to keep the outside of your home mosquito-free

RELATED: Verify: What's the best way to fight off mosquitoes?

A trip to the emergency room and multiple tests confirmed Dehart had meningitis and encephalitis and had suffered a seizure. An MRI also confirmed brain damage, according to the report.

Dooley says tests still need to confirm it is EEE, but that it's "unofficially official." She's posting updates on the #SavannahStrong Facebook page and says Dehart may be able to be taken off the ventilator Friday.

The Centers for Disease Control and Prevention says there is no vaccine or drug to prevent EEE in humans, nor is there a cure. The best way to prevent contracting it is to take precautions to avoid mosquito bites.

The Michigan DSHS says six cases of EEE have been confirmed in horses in three counties. There is a vaccine for horses, but none that contracted it were vaccinated and all of them died.