Mariano Rivera will be enshrined in Cooperstown along with Roy Halladay, Edgar Martinez and Mike Mussina. 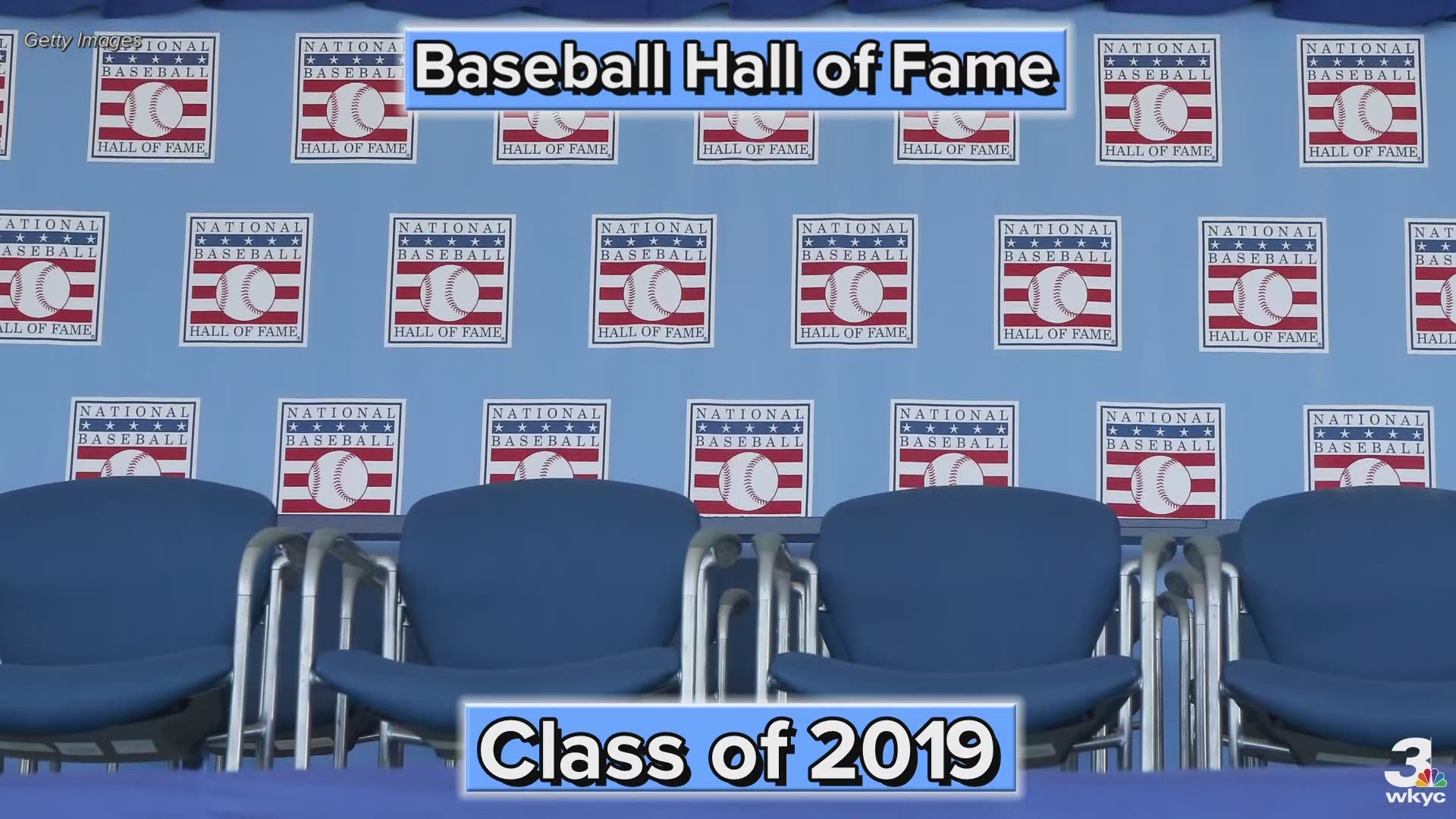 Rivera received all 425 votes in balloting by the Baseball Writers' Association of America announced Tuesday. The quartet will be enshrined in Cooperstown along with Today's Game Era Committee selections Harold Baines and Lee Smith on July 21.

Rivera is baseball's career saves leader with 652. Armed with his signature cut fastball, he won five World Series over 19 seasons with the New York Yankees.

Halladay, an ace with the Toronto Blue Jays and Philadelphia Phillies, got 85.4 percent and will be the first posthumous inductee since Deacon White in 2013 and Ron Santo in 2012. Halladay died in November 2017 at 40 years old when an airplane he was flying crashed into the Gulf of Mexico off the coast of Florida.

Martinez was a .312 hitter over 18 seasons with Seattle. He got 85.4 percent in his 10th and final try on the writers' ballot. He and Baines will join 2014 inductee Frank Thomas as the only Hall of Famers to play the majority of their games at designated hitter. David Ortiz will be eligible in 2022.

Mussina was a steady left-hander for the Yankees and Baltimore Orioles who went 270-153 with 2,813 strikeouts over 18 seasons. He received 76.7 percent.

Barry Bonds and Roger Clemens made gains but again fell short in their seventh time on the ballot. Bonds got 59.1 percent and Clemens 59.5.