Hasbro is bringing women's empowerment to the popular board game. 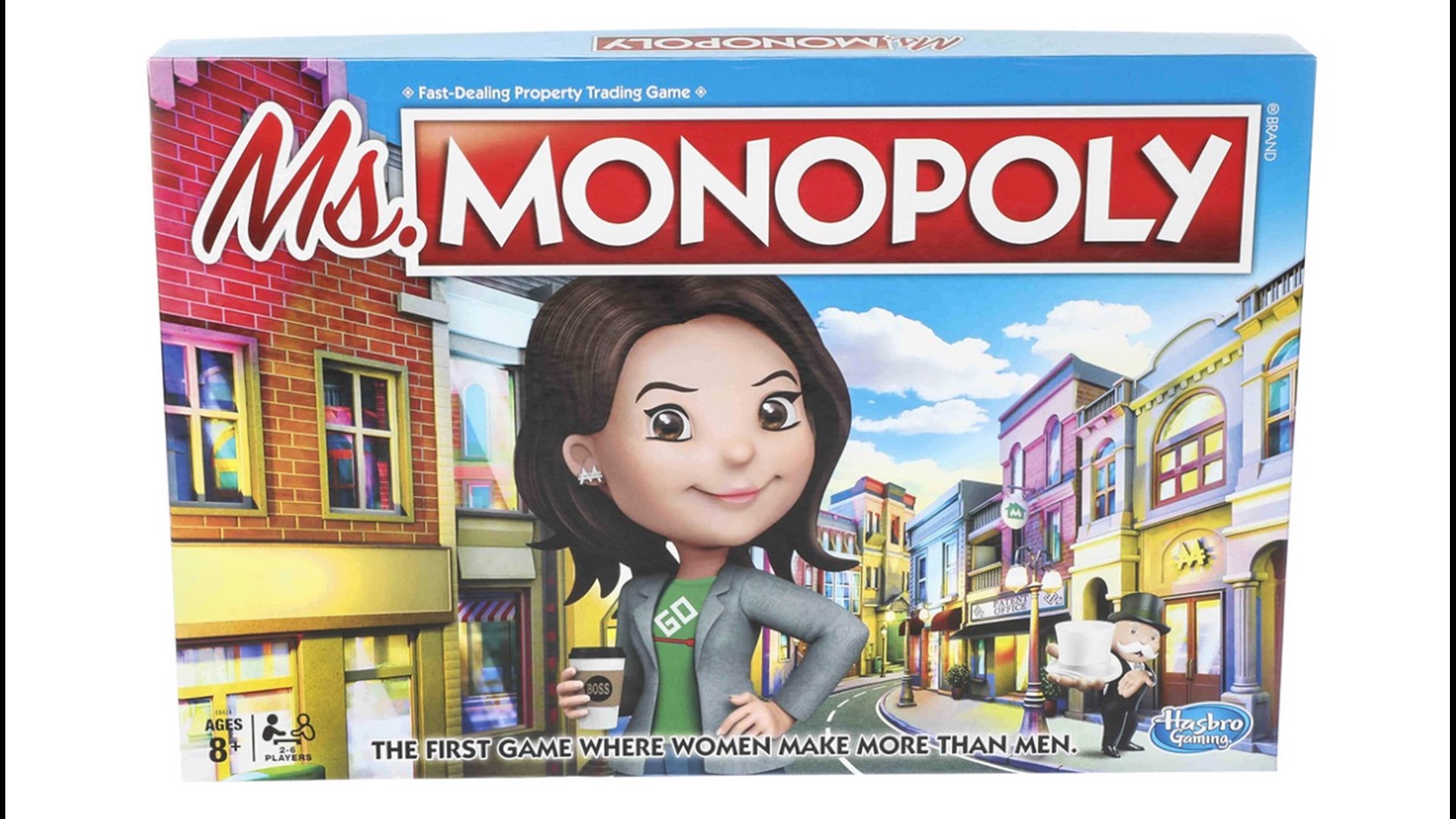 The makers of Monopoly are taking on the issue of equal pay among the genders and beyond, introducing a new version of the board game that pays women more than men.

Ms. Monopoly is the first game in the franchise that features a woman on the cover. Unlike real estate mogul Mr. Monopoly, Ms. Monopoly is an advocate investing in female entrepreneurs, according to a Hasbro press release.

"Ms. Monopoly was created to inspire everyone, young and old as it spotlights women who have challenged the status quo," Hasbro said.

One way women have an advantage in the game -- they reportedly get paid 240 Monopoly bucks for passing Go while men get the standard 200 Monopoly bucks.

"However, if men play their cards right, they can make more money too," Hasbro said.

The other big change is that most of the things you can buy or build were created by women.

"Ms. Monopoly gives new meaning to the franchise, as properties are replaced by groundbreaking inventions and innovations made possible by women throughout history and instead of building houses, you build business headquarters. From inventions like WiFi to chocolate chip cookies, solar heating and modern shapewear, Ms. Monopoly celebrates everything from scientific advancements to everyday accessories – all created by women," Hasbro said.

Not everything will change. CNN reports jail, luxury taxes and chance cards will remain part of the game.

The game will be sold for $19.99. It will be available for pre-order from Walmart.