The first day of the NFL Draft was the second-most viewed on record, behind 2014. 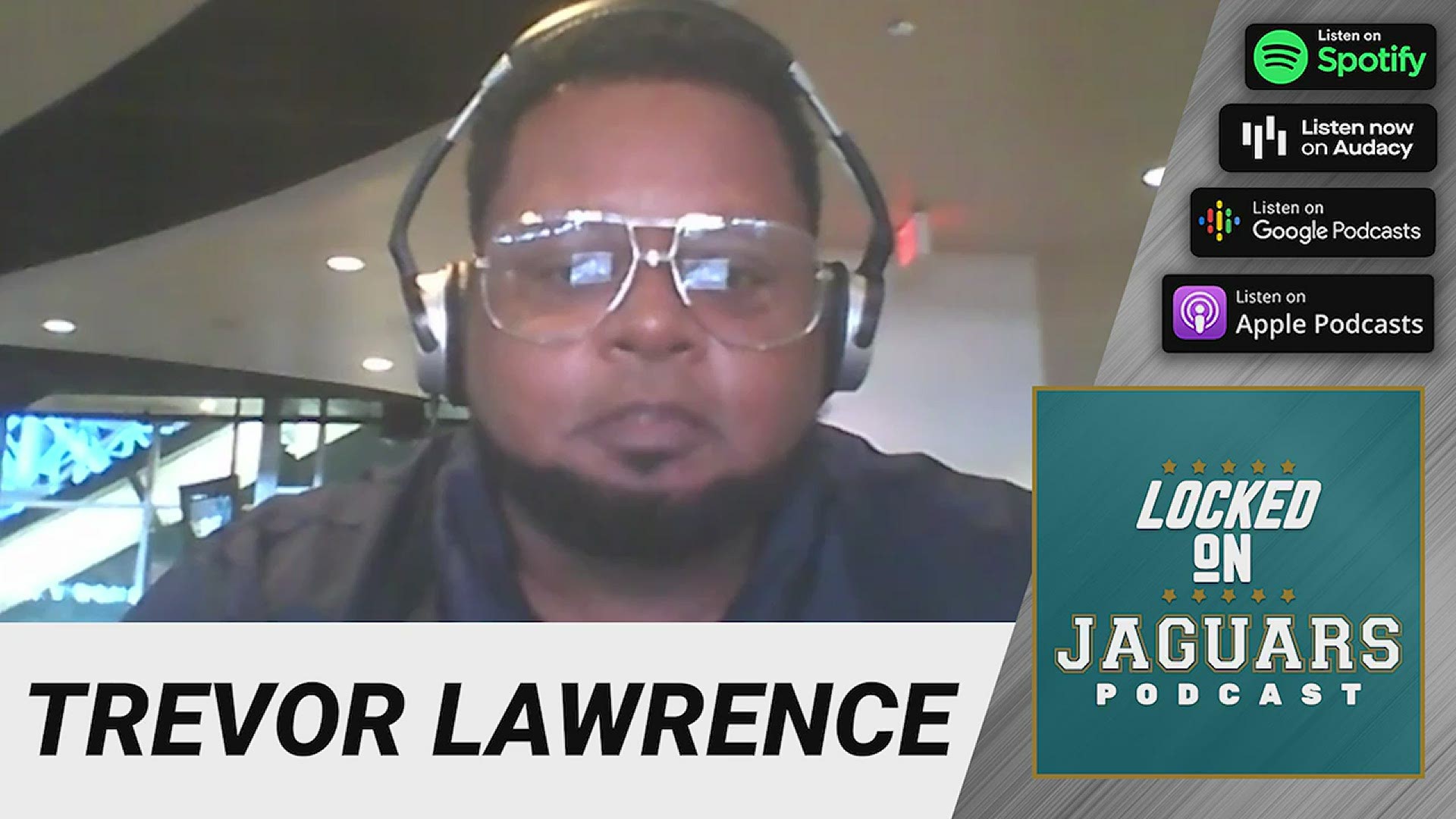 CLEVELAND — And the winner is ... the NFL draft.

Thursday's broadcast of the first round from Cleveland averaged 12.6 million viewers on television and digital sources according to the NFL and Nielsen. That is the second-highest first day on record, surpassing 2014 (12.4 million). Last year's first round holds the record at 15.5 million.

The draft ended up having a larger audience than the April 25 Academy Awards (10.4 million) and also outdrew all but one game of last year's World Series.

The broadcast on ABC, ESPN, NFL Network, ESPN Deportes and digital channels was also up 11% compared to 2019, when it averaged 11.4 million.

ESPN led all of the networks, averaging 6.48 million, followed by ABC (4.19 million) and NFL Network (1.85 million). According to ESPN, Cleveland, Columbus, Ohio, Milwaukee, Nashville and Philadelphia were the top markets for their broadcast.