Here are the Sunday primetime NFL matchups for the 2021 season. 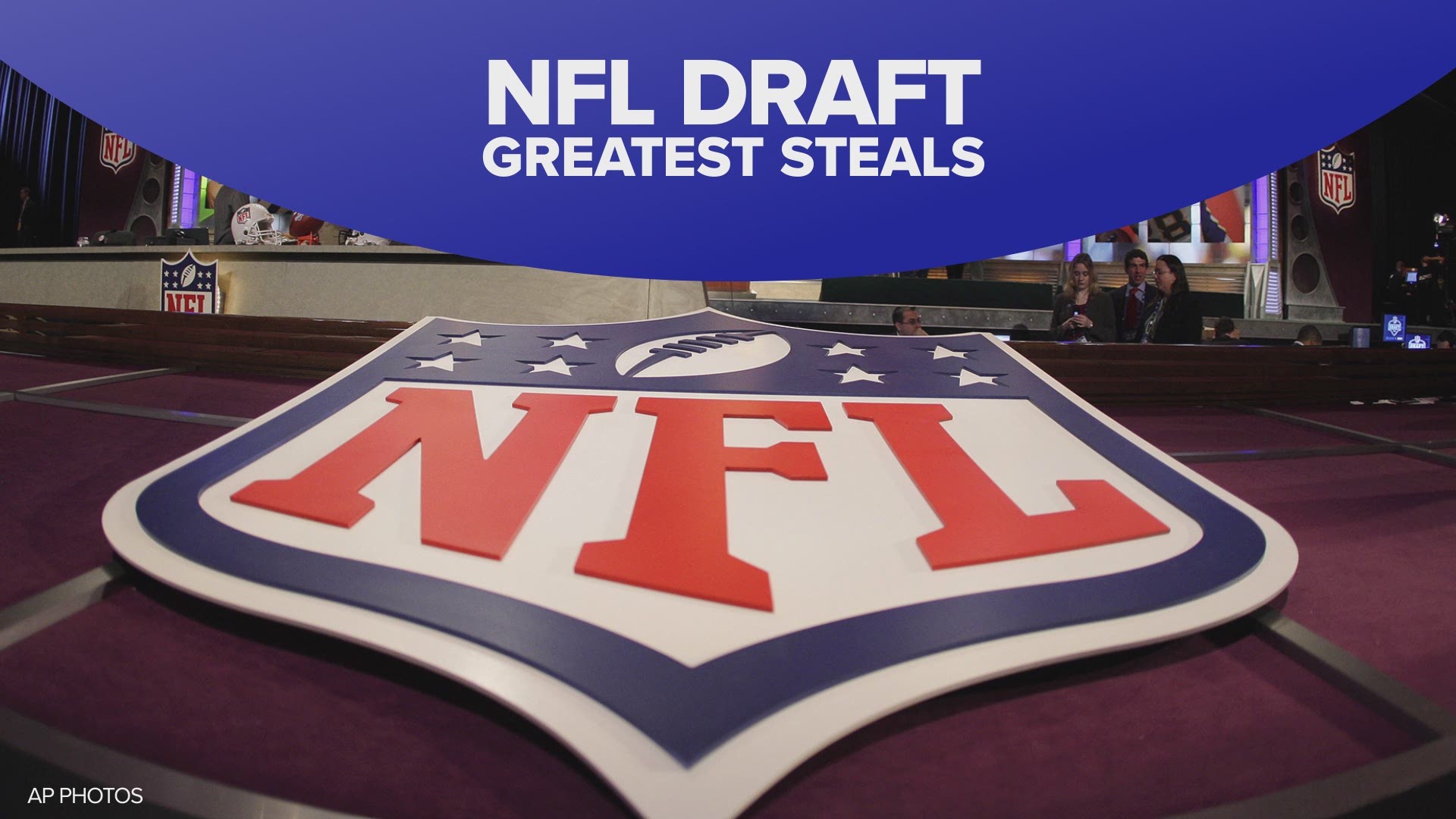 The 2021 NFL schedule was released Wednesday, introducing the first 17-game season in the league's history.

Here is a look at the Sunday Night Football schedule on NBC. The NFL includes "flex" scheduling, which means some of these games may be replaced with other matchups that are deemed to be more competitive or of higher interest. The Week 18 Sunday night game won't be determined until the final week. That game usually has playoff implications.