Two Hall of Fame quarterbacks may be out for a while, what the heck counts as pass interference, and football's baseball era comes to an end. 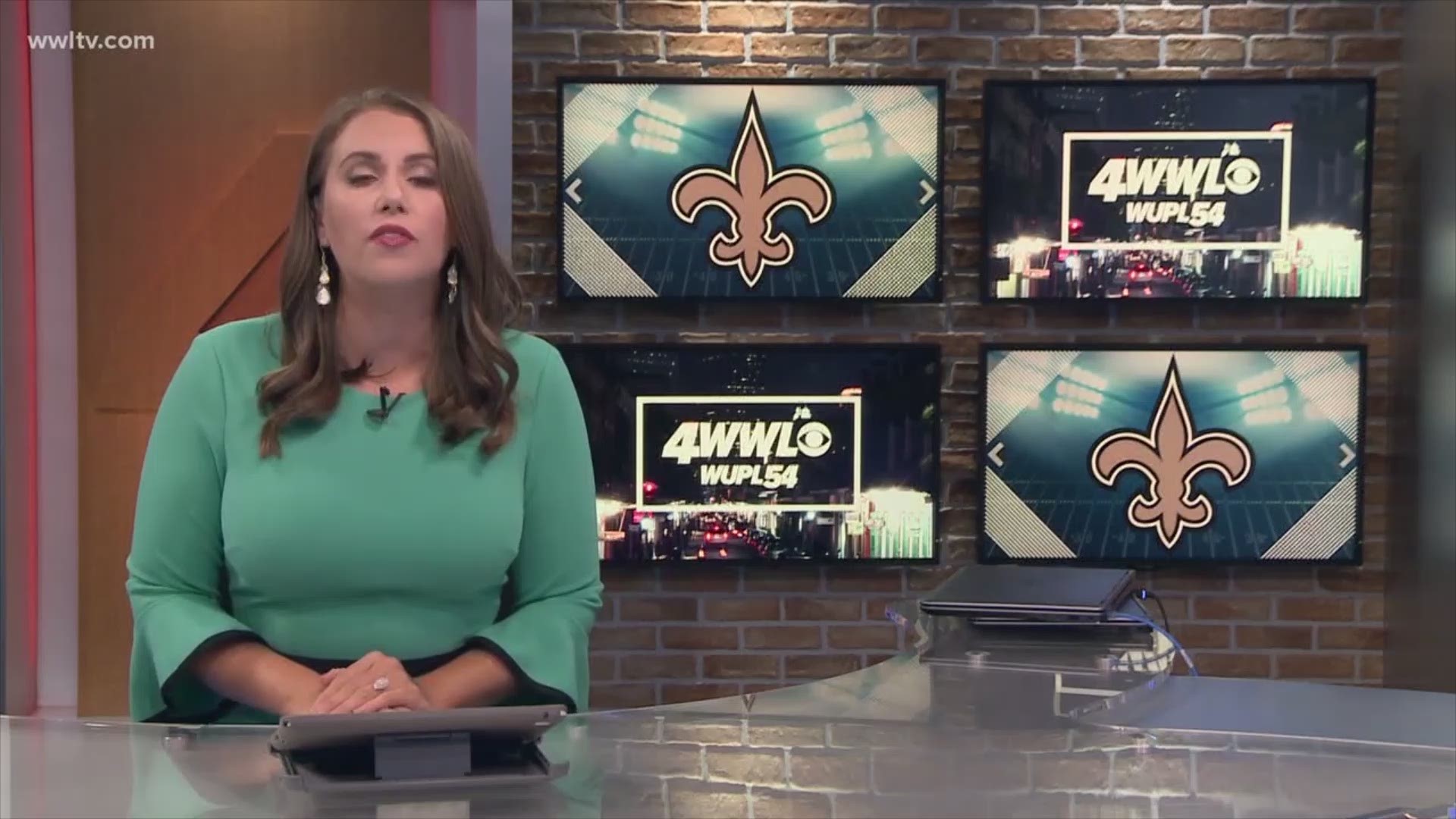 Week one of the NFL season is about overreaction. Week two is about starting to see what these teams are all about as they dust away the preseason cobwebs.

Sunday started to clear up who will be the potential contenders in the NFL's 100th season, but it also created some confusion for a couple of teams due to injuries to significant players and for coaches trying to navigate the challenging world of challenging a pass interference call.

Here are ten takeaways from the second week of the season.

New Orleans Saints quarterback Drew Brees injured his thumb after his hand hit Los Angeles Rams defensive lineman Aaron Donald. Brees wasn't able to grip a football after that and the Saints lost 27-9 as the offense behind Teddy Bridgewater was unable to get anything going. The Saints are now 1-1 heading to Seattle to face the Seahawks next week.

Pittsburgh Steelers quarterback Ben Roethlisberger missed more than half of the game against the Seattle Seahawks after leaving with an injury to his throwing elbow. The Steelers lost to the Seahawks 28-26 to fall to 2-0 and visit the San Francisco 49ers next.

Brees said he is going to see a hand specialist in L.A. and that he is "very concerned." Roethlisberger will have an MRI on Monday to determine the extent of his injury.  The amount of time they miss will be a big factor in their playoff hopes this season.

The first two weeks of the season have seen coaches take their new ability to challenge pass interference calls and non-calls for a spin to see what they can get away with. So far, there appears to be little consistency.

New England Patriots receiver Antonio Brown appeared to push off to gain separation before catching his first touchdown of the season against the Miami Dolphins. The play was reviewed, but the touchdown was allowed to stand. According to Pro Football Talk, CBS rules analyst Gene Steratore reportedly said that offensive PI should have been called.

In the Minnesota Vikings-Green Bay Packers game, a touchdown was taken off the board for the Vikings due to offensive interference because it appeared that running back Dalvin Cook made contact with two defenders before receiver Stephon Diggs caught the ball for the score. The review was initiated by the replay official because it happened inside of two minutes of the half. According to Sports Illustrated, Fox NFL rules analyst Dean Blandino reportedly said it was a gray area and he was surprised the replay booth initiated a review.

A challenge by Seahawks head coach Pete Carroll led to a defensive pass interference call against the Steelers in the fourth quarter of their game, setting up what turned out to be Seattle's game-winning touchdown.

It's all leading to confusion for players, and for the coaches who have to decide whether to throw the red flag.

"As a coach, I don't know what to challenge after watching the first two weeks. What is going to be overturned?" said Hall of Fame coach Tony Dungy.

The loss of Brees early in the game played a big factor in the Saints' loss Sunday, but it didn't help that the officials took a touchdown off the board for New Orleans when they didn't need to -- and it happened in yet another game against the Rams.

In the second quarter, quarterback Jared Goff was hit and fumbled the ball forward. Defensive end Cam Jordan picked it up and rumbled 87 yards for a touchdown. But the officials, assuming an incomplete pass, blew the play dead.  After review, the Saints were awarded the ball at the spot where Jordan recovered it but negated the score.

RELATED: What they're saying nationally about the Saints, Brees

After what happened in January when an obvious defensive pass interference call wasn't called on the Rams late in the NFC Championship Game and now this, don't be surprised to hear some Saints fans wonder why their team is so snake-bit when facing L.A.

Football's baseball era is over.

Sunday was probably the last time you will see a baseball infield in an NFL stadium. The Oakland Raiders are moving to Las Vegas next season, so it will be vacating the stadium it has shared with the Oakland Athletics for most of its history. The Raiders won't have a home game again until Oct. 6. By then, the A's season will be over and the dirt will be covered up.

No other stadium shares an NFL and major league team, and there likely won't be any going forward.

For decades, fans would watch September football with a baseball infield in cities like Oakland, San Francisco and Miami, where they played on grass. Other stadiums with Astroturf would unconvincingly cover up the dirt with more turf.