NHL: Canadian teams will be able to start season in home arenas

The NHL realigned its divisions for the season so that the North - comprised of all 7 Canadian teams - wouldn't need to cross the US-Canada border for games. 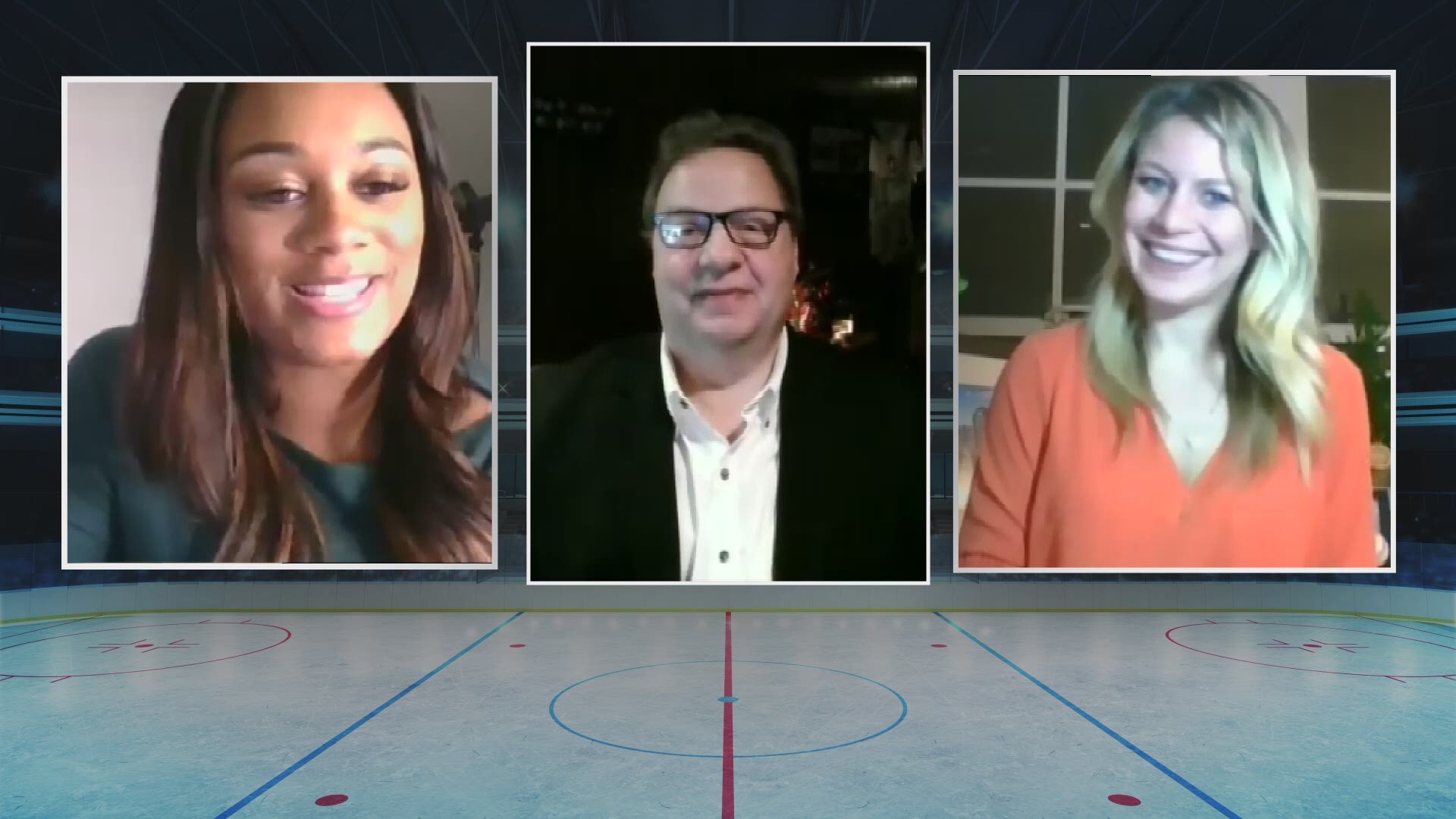 TORONTO, ON — The NHL believes all seven Canadian teams will be able to start the season playing in their home arenas.

NHL Deputy Commissioner Bill Daly said Thursday the league believes it is clear to play in Canada during the second wave of the COVID-19 pandemic after discussions with the five provincial governments that have NHL teams to try to gain approval to start Jan. 13.

“On the basis of our discussions in the past week, as well as our exchange of correspondence over the last 24 hours, we believe we are aligned and in agreement on the conditions on which each of our Canadian franchises can begin play in their own buildings,” Daly said.

The NHL realigned its divisions for the season so that the North Division — which features all seven Canadian teams — would not have to cross the U.S.-Canada border, which remains closed to non-essential travel until at least Jan. 21.

The league released its schedule Wednesday, with each team playing 56 games instead of the usual 82.

The Toronto Maple Leafs are scheduled to host the Montreal Canadiens, while the Edmonton Oilers are slated to face the visiting Vancouver Canucks on Jan. 13 as part of a five-game schedule on opening night.

The Winnipeg Jets open Jan. 14 against the visiting Calgary Flames, while the Oilers and Canucks meet again in Edmonton.

The Ottawa Senators start their season Jan. 15 against visiting Toronto, the first of two games in two days between the Ontario rivals in the nation’s capital.

Baseball-style series are common as the league attempts to reduce travel. For example, the Canadiens and Senators are each scheduled to play three straight games in Vancouver in January.

Credit: AP
FILE - In this March 12, 2020, file photo, goals used by the NHL hockey club Nashville Predators are stored in a hallway in Bridgestone Arena in Nashville, Tenn.