The two Koreas are expected to restore other communication channels running across their tense border later Monday. 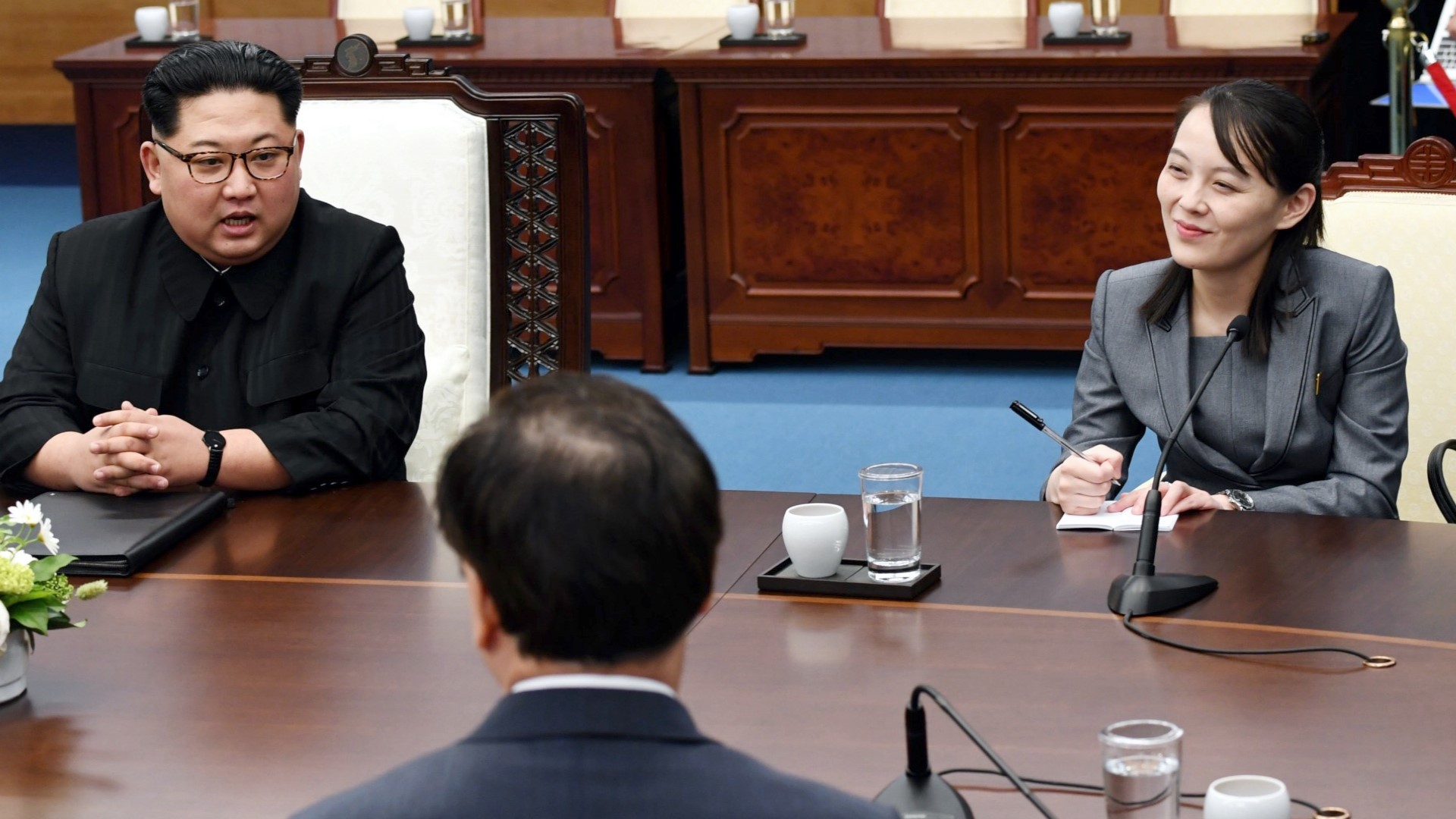 SEOUL, South Korea — North and South Korea restored a stalled communication hotline after weeks of a hiatus in a small, fragile reconciliation step Monday, as the North pushes hard to win outside concessions with a mix of conciliatory gestures and missile tests.

The two Koreas are expected to restore other communication channels running across their tense border later Monday as they have both previously expressed their intentions to reopen them.

The phone and fax channels — which the rival Koreas use to set up meetings, arrange border crossings and avoid accidental clashes — have been largely dormant for more than a year. Communications were briefly revived for about two weeks this summer, but North Korea later refused to exchange messages again after Seoul staged annual military drills with Washington that it views as an invasion rehearsal.

“The South Korean authorities should make positive efforts to put the North-South ties on a right track and settle the important tasks which must be prioritized to open up the bright prospect in the future, bearing deep in mind the meaning of the restoration of communication lines,” the North’s official Korean Central News Agency said ahead of the hotline’s restoration.

Seoul’s Unification Ministry said the hotline’s reconnection laid a foundation for the restoration of ties between the two Koreas and stability on the Korean Peninsula. A ministry statement said Seoul hopes the two Koreas will resume talks soon to discuss how to implement previous cooperation agreements and establish a peace on the Korean Peninsula.

Last week, North Korea leader Kim Jong Un expressed his willingness to reactivate the communication channels, saying he wanted to realize the Korean people’s desire to promote peace on the peninsula. But Kim urged Seoul to abandon a “double-dealing attitude” and “hostile viewpoint” over North Korea's recent missile tests and other developments while shrugging off U.S. offers for dialogue as a “cunning” concealment of its hostility against North Korea.

Some experts say North Korea is trying to use South Korea’s desire to improve ties to pressure it to persuade the United States to relax punishing economic sanctions.

Separate from its peace overtures, North Korea has conducted a series of missile tests that were its first weapons launches in six months. The weapons tested include potentially nuclear-capable missiles that place South Korea and Japan, both key U.S. allies, within striking distance.