Original Mouseketeer, Karen Pendleton, dies at 73 according to author and historian 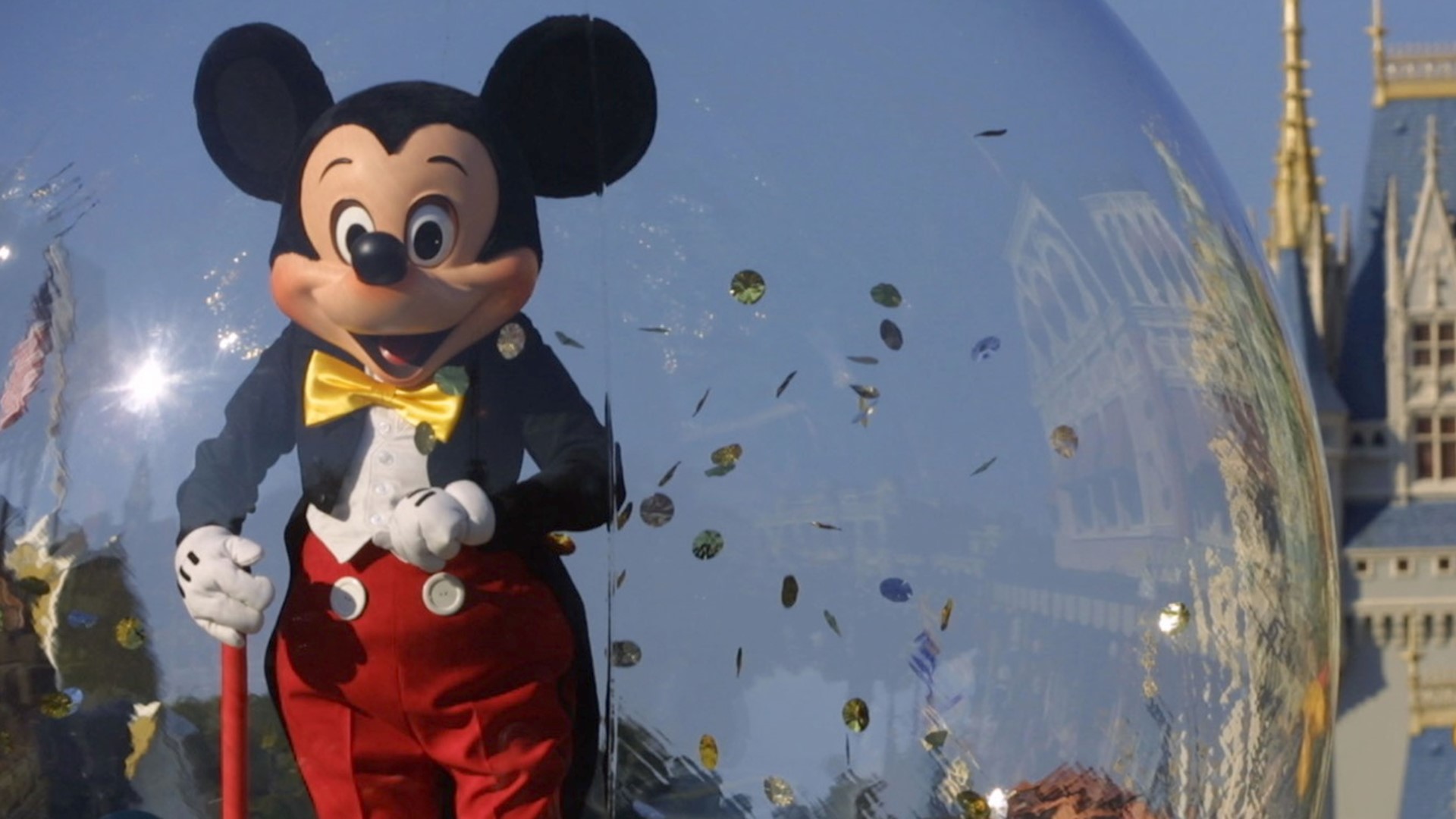 WASHINGTON — Karen Pendleton was known as one of the original Mouseketeers on the famous Disney show. Pendleton was among the youngest of the children on The Mickey Mouse Club.

According to The Hollywood Reporter, Disney historian and author Lorraine Santoli issued a statement saying Pendleton died of a heart attack Sunday in Fresno, California.

RELATED: Justin Timberlake and Ryan Gosling Had a Mini-'Mickey Mouse Club' Reunion at the Oscars! See the Pic

She is survived by her daughter and two grandchildren.