Palmerston made it official in a letter, which explained that he wanted more time 'away from the limelight.’ 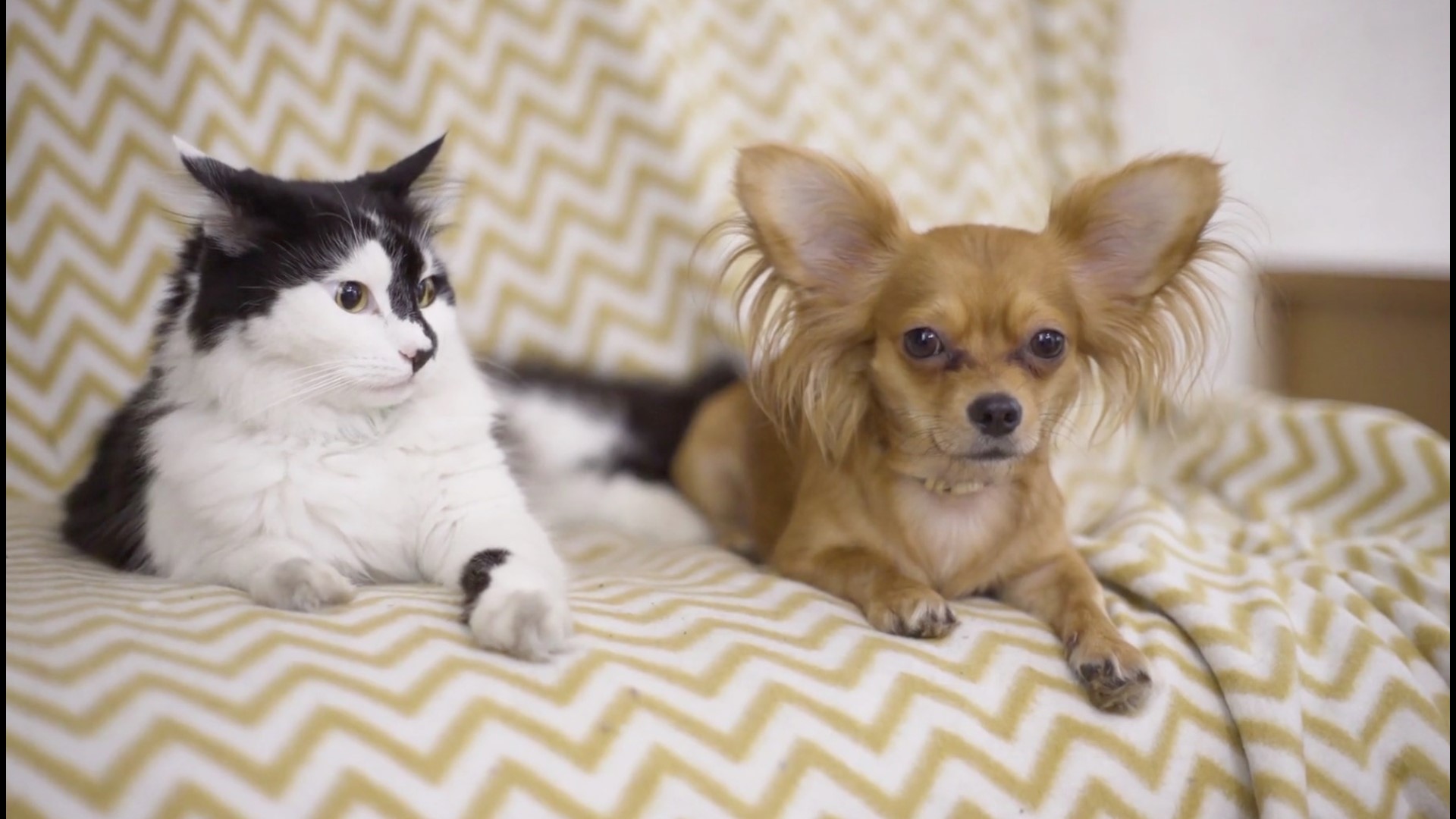 LONDON, UK — Time spent in lockdown was just superb for Palmerston, the chief mouser at the U.K. Foreign Office.

It was so good, in fact, that the cat has decided to leave sorting out international affairs to the human diplomats and retire to the countryside after four long, hard years on the job.

Palmerston made it official in a letter sent in his name to Simon McDonald, the office’s permanent under-secretary, which explained that he wanted more time “away from the limelight.’’

“I have found life away from the front line relaxed, quieter, and easier,” a letter signed with two paw prints said. It was posted on Twitter.

Palmerston, who is named after the longest-serving British Foreign Secretary, Lord Palmerston, arrived in April 2016 as a rescue cat. He had plenty of company, though sometimes less than smooth diplomatic relations with Larry, cat-in-residence at nearby 10 Downing Street. The two were sometimes seen fighting in the street outside the British prime minister's home.

The letter from Palmerston, or @DiploMog’ as he is known on Twitter, said his service showed that “even those with four legs and fur have an important part to play in the U.K.’s global effort.”

“I have been delighted to meet representatives from all over the world, and I hope I have done you proud in putting the U.K.’s best foot or paw forward in such interaction,’’ the letter said.

At the end of August this year, the Foreign Office’s one and only @diplomog will be standing down in his post as Chief Mouser to begin a new life as a country cat.

We'll all miss him paw-fully, but wish him a purr-fect retirement 😺 pic.twitter.com/v5lZurqHE7

His colleagues said he would be missed.

“He left us a slightly chewed dead mouse next to my desk in @UKDipAcademy once,'' he tweeted, adding “we were of course not very grateful.”