The updated version of the right-wing social media app includes "enhanced threat and incitement reporting tools," according to the listing on Apple's iOS App store. 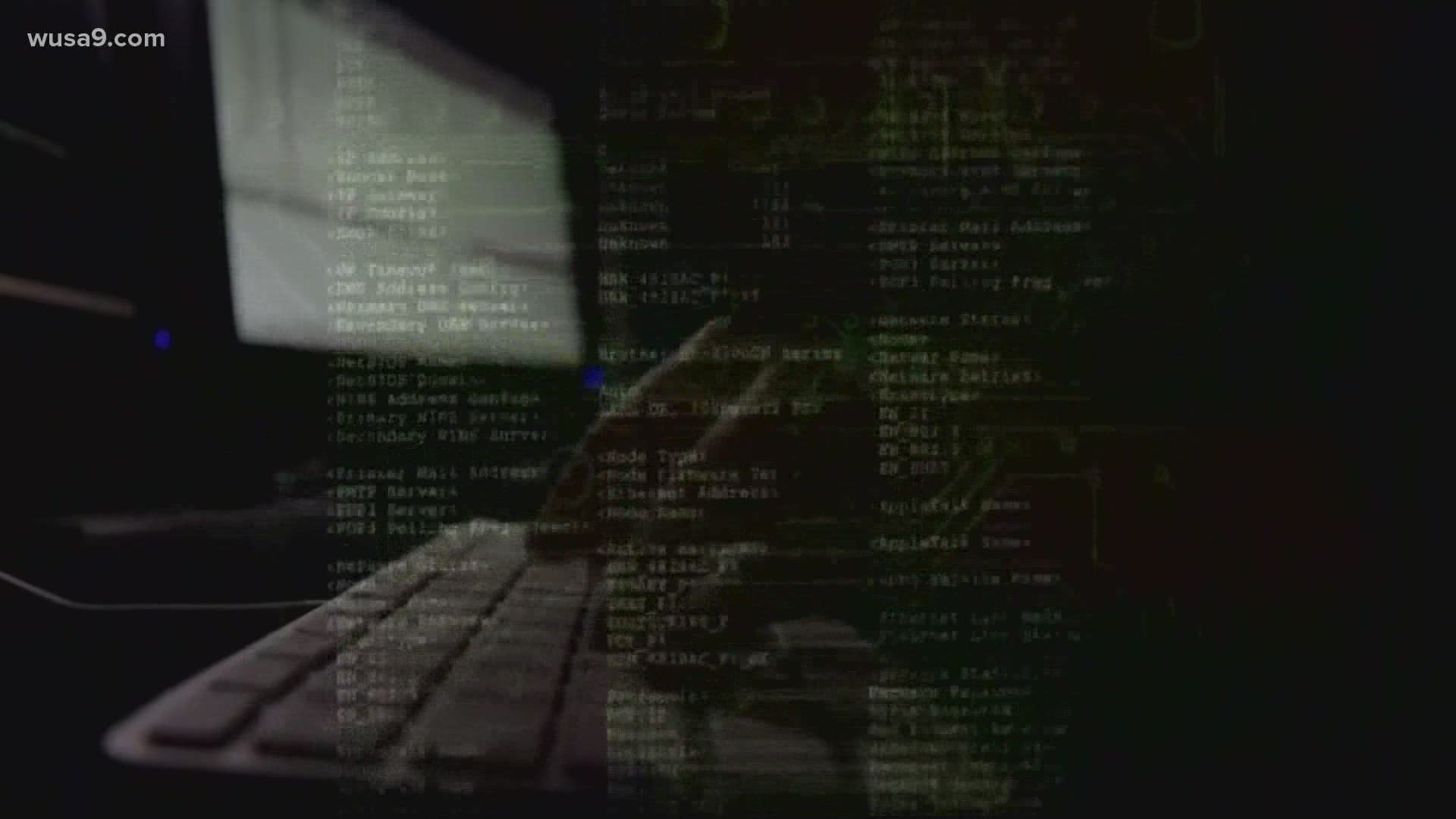 WASHINGTON — Right-wing social media app Parler has been reinstated to Apple's app store, four months after it was kicked out over ties to the deadly Jan. 6 attack on the U.S. Capitol.

The updated version of the app includes "enhanced threat and incitement reporting tools," according to the listing on Apple's iOS App store.

The company's interim CEO told The Verge in a statement that its team "worked hard to address Apple's concerns without compromising our core mission."

According to The Washington Post, one of the changes put in place is that posts labeled as "hate" by Parler's new artificial moderation system won't be visible on iPhones. However, people looking at the app online or on other smartphones will still be able to see posts marked as "hate," by clicking through to see them, the report noted.

Before its removal from the app store, Parler, popular with supporters of former President Donald Trump, was a hotbed of hate speech, Nazi imagery, calls for violence and conspiracy theories.

Last month, Apple confirmed it had reached an agreement with Parler after "substantial conversations” over how the company planned to moderate content on its network.

Google also banned Parler from its Google Play store in January, but Parler remained available for Android phones through third-party app stores. Apple's closed app system means apps are only available through Apple's own app store. Last month, Google reiterated its January statement that “Parler is welcome back in the Play store once it submits an app that complies with our policies.”