"Star Trek: Picard" debuts Thursday and Stewart hit Goldberg with the surprise invitation as he was promoting the show on "The View." 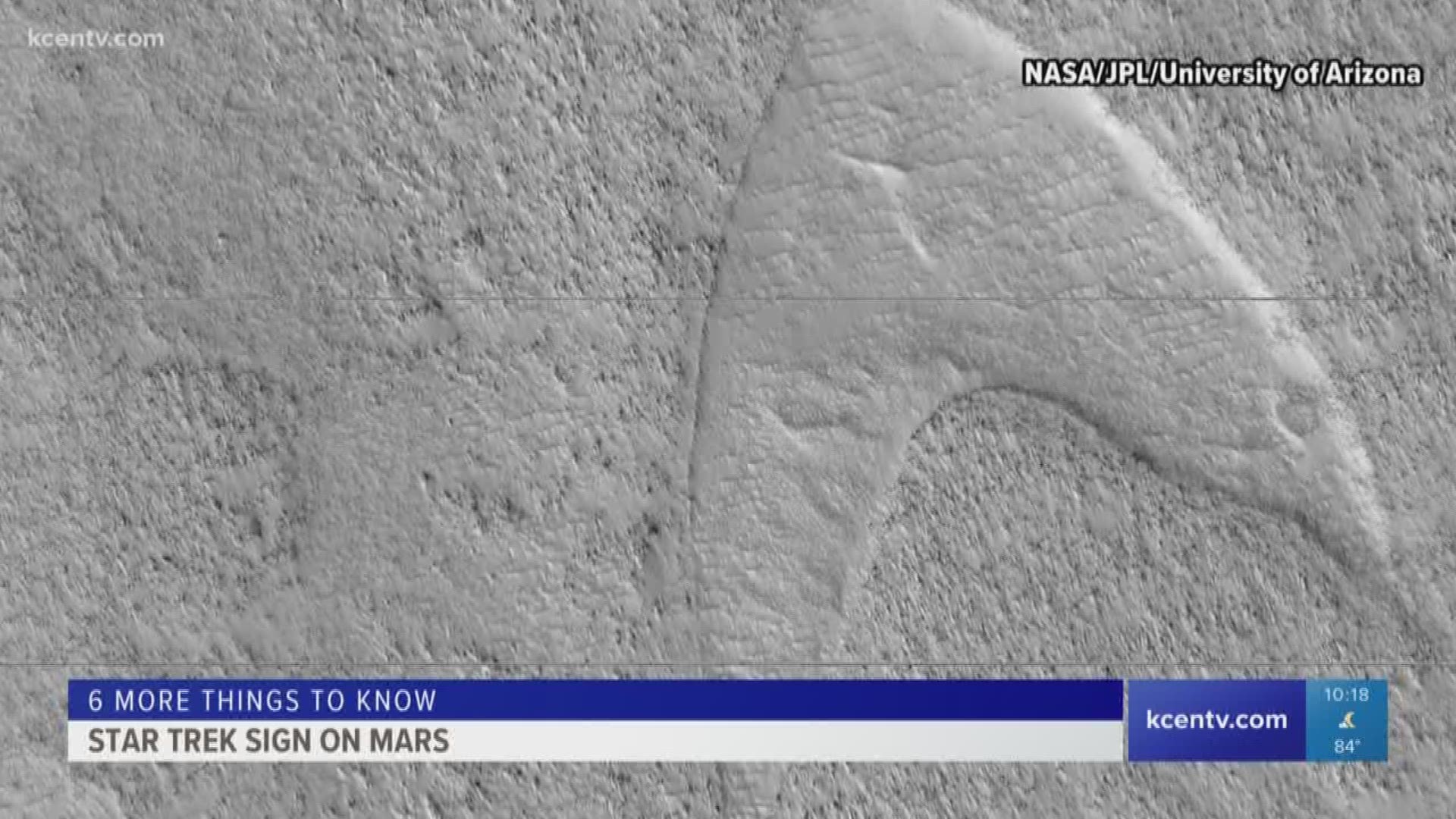 "The View" host Whoopi Goldberg was smiling from ear-to-ear and also fighting back tears Wednesday after her former "Star Trek: The Next Generation" co-star Patrick Stewart formally invited her to join the cast of his new series, "Star Trek: Picard."

Stewart was on the daytime talk show to promote the series, which debuts on the CBS All Access streaming service Thursday.

"Alex Kurtzman, who is the senior executive producer of 'Star Trek: Picard,' and all of his colleagues -- of which I am one -- want to invite you into the second season," Stewart told Goldberg.

The audience erupted into a standing ovation as Golderberg and Stewart hugged.

RELATED: The dog, not Patrick Stewart, is the real star of first 'Picard' poster

Goldberg played Guinan, a centuries-old alien who served as a bartender aboard the U.S.S. Enterprise as well as a friend and adviser to Stewart's Captain Jean Luc Picard in "The Next Generation" from 1988 to 1994. She also appeared in two "Star Trek" films.

"'Star Trek' was one of the great experiences from the beginning to the end," Goldberg said. "I had the best, best, best time. Best time ever."

“It was wonderful having you, and we cannot wait to have you with us again one more time," Stewart said.

Later in the interview, Stewart said the show picks up 18 years after the last time we saw Picard in 2002's "Star Trek: Nemesis." Stewart, 79,  noted it was perfect typecasting as he is also 18 years older.

But Guinan's age is unknown, so Goldberg's character may not have aged relatively much even though Goldberg, 64, is also 18 years older.