Paul Dano to play The Riddler in 'The Batman' 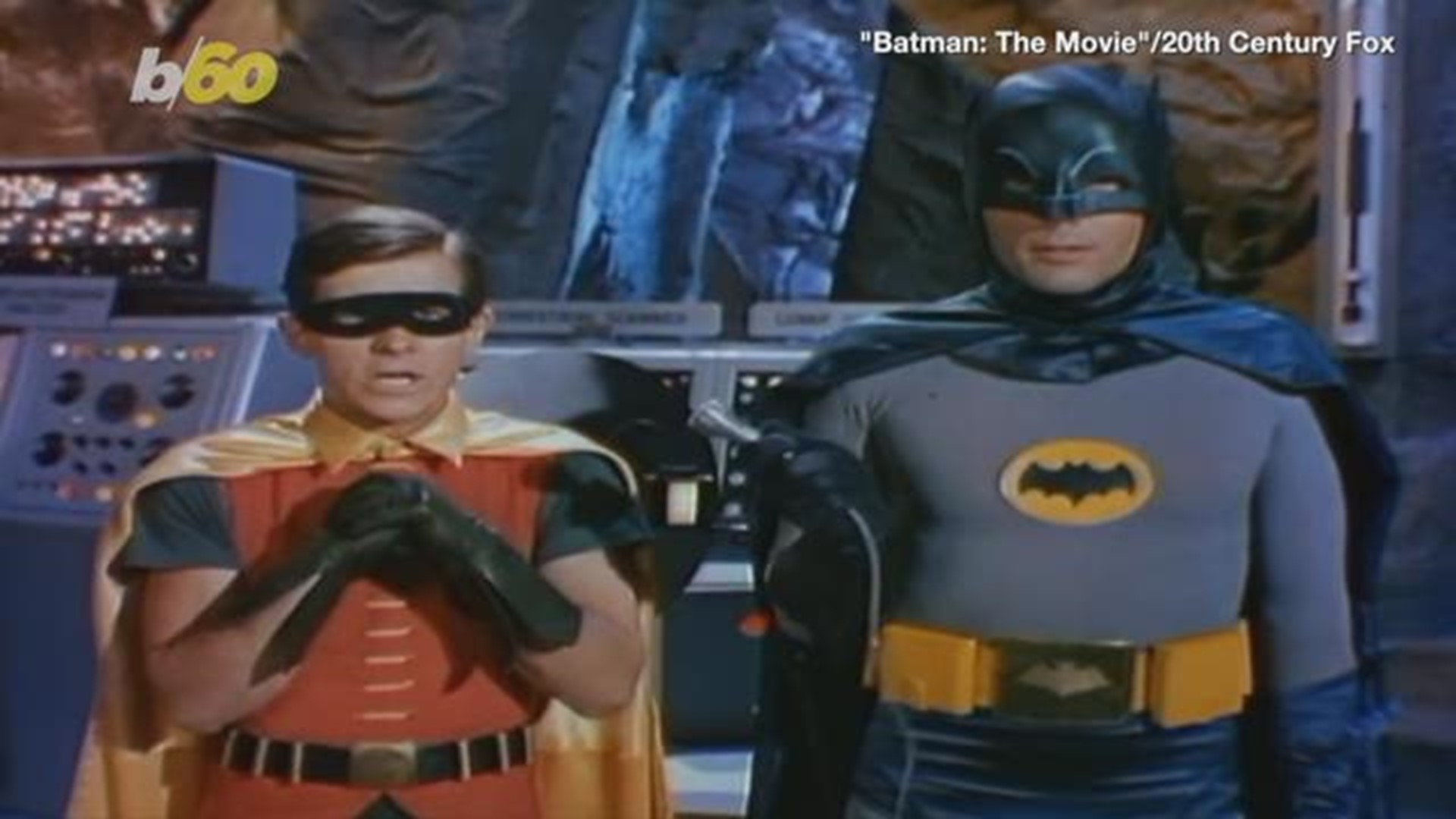 Paul Dano has reportedly been cast as The Riddler in the upcoming "The Batman," according to multiple reports.

Dano takes over the character played by Frank Gorshin and John Astin in the campy 1960s TV series, and by Jim Carrey in 1995's "Batman Forever."

"Twilight" alum Robert Pattinson is set to take over the role of The Dark Knight. Zoe Kravitz was announced as Catwoman.

Jonah Hill was reportedly tapped to play The Penguin, but negotiations fell through.

RELATED: Here are the most-searched superhero, villain Halloween costumes of 2019