The military says the sailor shot three workers before turning the gun on himself at Joint Base Pearl Harbor-Hickam in Hawaii. 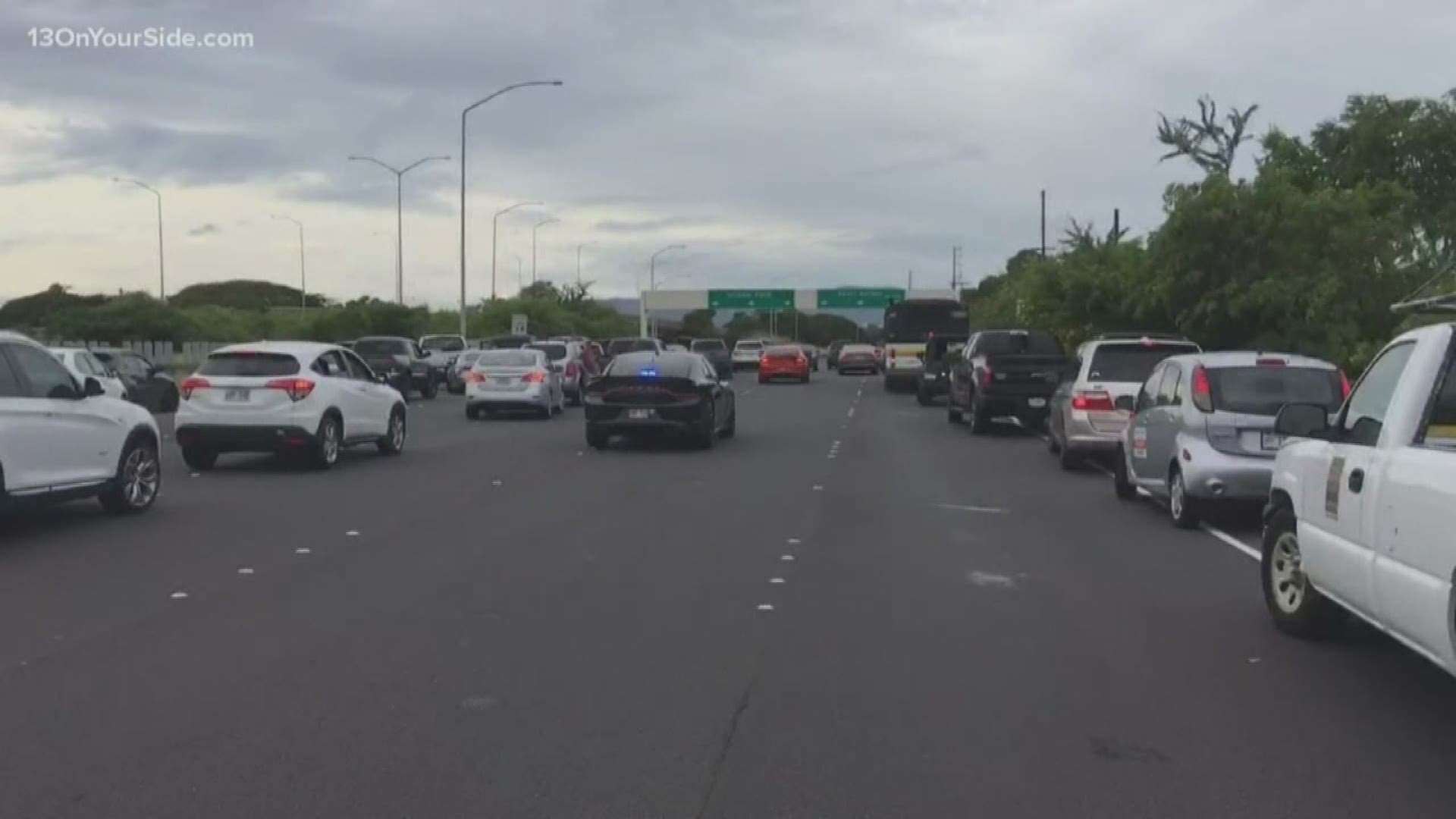 PEARL HARBOR, Hawaii — A military official says a sailor used his service weapons to kill two civilian workers and then himself at Pearl Harbor.

The official, who spoke on condition of anonymity to The Associated Press, says 22-year-old G. Romero was assigned to stand watch on the USS Columbia submarine undergoing maintenance at the military base in Hawaii. The official said he used his service rifle to shoot the victims before killing himself with his service pistol.

The gunshots at Joint Base Pearl Harbor-Hickam just outside Honolulu had been reported Wednesday afternoon.

A third civilian was also wounded in the shooting, which comes just days before thousands descend on Pearl Harbor to mark the 78th anniversary of the Japanese bombing that propelled the United States into World War II.

Pearl Harbor National Memorial spokesman Jay Blount says the National Park Service is hosting an event with the Navy on Saturday to honor the more than 2,300 Americans who died Dec. 7, 1941. He says the public ceremony will go on as planned with usual increased security.

“We have not heard of anyone canceling plans to attend the event due to security concerns and want the public to know that it will be a safe, fun and enjoyable day for everyone,” AP quoted Blount as saying.

Rear Admiral Rob Chadwick, the Navy's commander at Pearl Harbor, had said at a press conference Wednesday that the active shooting response was at a dry dock. He said the three men shot were civilian shipyard workers, and that the shooter was an active duty sailor on the Columbia who died from an apparent self-inflicted gunshot.

Navy officials said they did not know a motive for the shooting.

The base had tweeted that security was responding to the gunfire reported around 2:30 p.m. at the Pearl Harbor Naval Shipyard. The gates had been closed and some parts of Pearl Harbor locked down during the emergency response.

The shipyard repairs, maintains and modernizes the U.S. Pacific Fleet, which is headquartered at Pearl Harbor. It is the home port for 10 destroyers and 15 submarines.