He said South Sudan's leaders need to find a "consensus" for the good of the country, where hundreds of thousands of people died in a civil war several years ago. 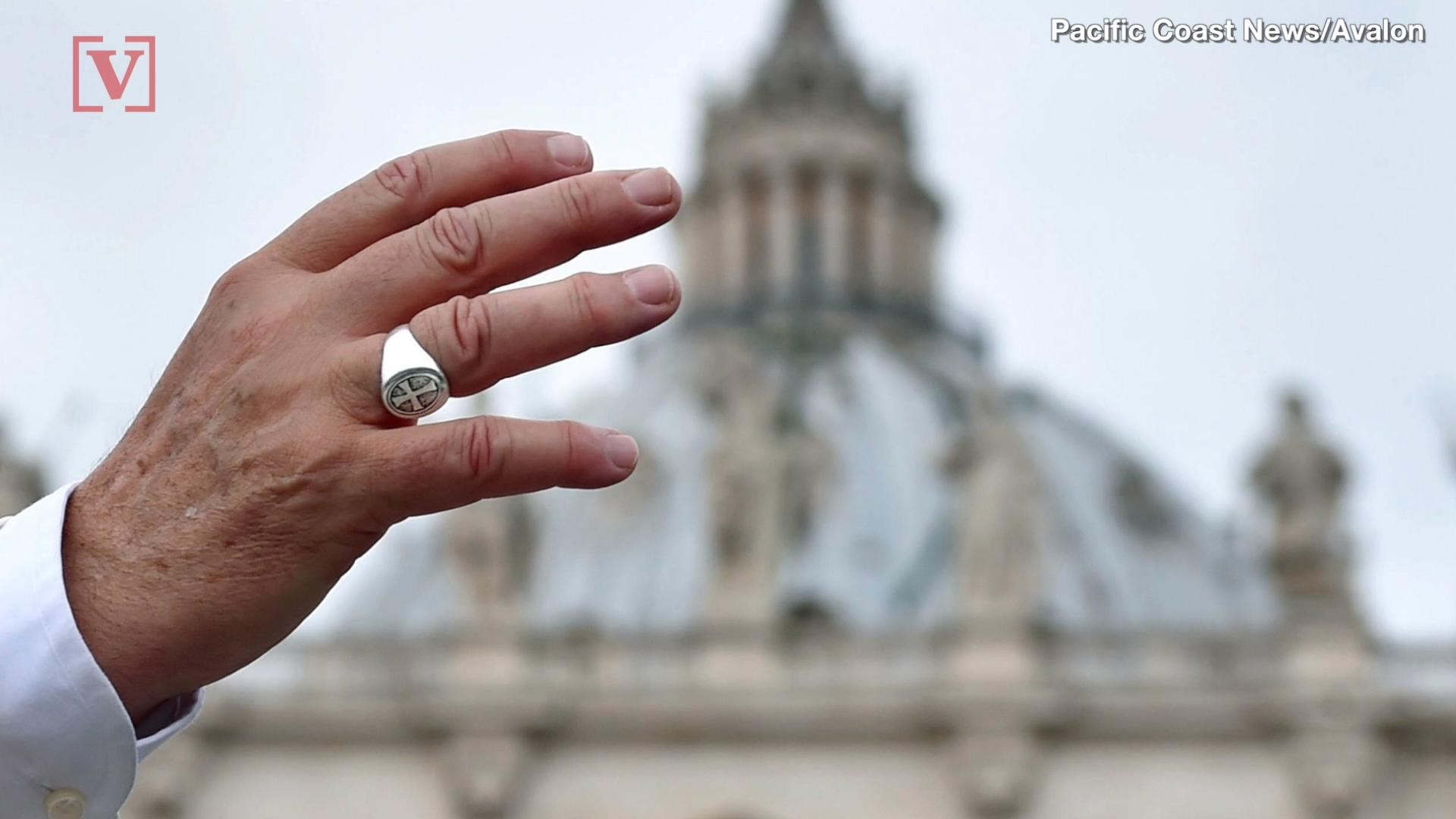 VATICAN CITY (AP) — Pope Francis on Sunday called for South Sudan politicians to salvage a tenuous peace deal and to bring a definitive end to conflicts to the African nation, which he announced he intends to visit in the coming year.

In public remarks from a Vatican palace window overlooking St. Peter's Square, Francis also urged South Sudan's leaders to find "consensus" for the good of the country, where hundreds of thousands of people died in a civil war several years ago.

"I direct special thoughts to the dear people of South Sudan, which I must visit this year," Francis said. He didn't give details of his travel plans, but the Vatican indicated that by "this year" he meant the upcoming year, 2020.

The pope travels to Asia on a pilgrimage later this month.

Francis referred to a visit by the two leaders at the Vatican this year, when, in a dramatic gesture of humility, he got down on his knees and kissed their feet to entreat them to preserve peace.

"With the recollection still vivid of the spiritual retreat by the authorities of the country, held at the Vatican last April, I want to renew my invitation to all actors of the national political process to search for what unites and overcome what divides in the spirit of true brotherhood," the pope said.

"The South Sudanese people have suffered too much in these last year and awaits with great hope a better future, above all the definitive end to conflicts and a lasting peace," Francis said.

He urged the country's leaders to work tirelessly to favor "inclusive dialogue" while searching for consensus for the good of South Sudan and encouraged the international community not to neglect accompanying the nation on the path to national reconciliation.

Saying he "nurtures special affection" for South Sudan, he called for prayers for the country.

South Sudan gained independence from Sudan in 2011. In 2013, the country plunged into civil war, which left at least 400,000 people dead.