Morgan called the decision “a resounding victory for free speech and a resounding defeat for Princess Pinocchios.” 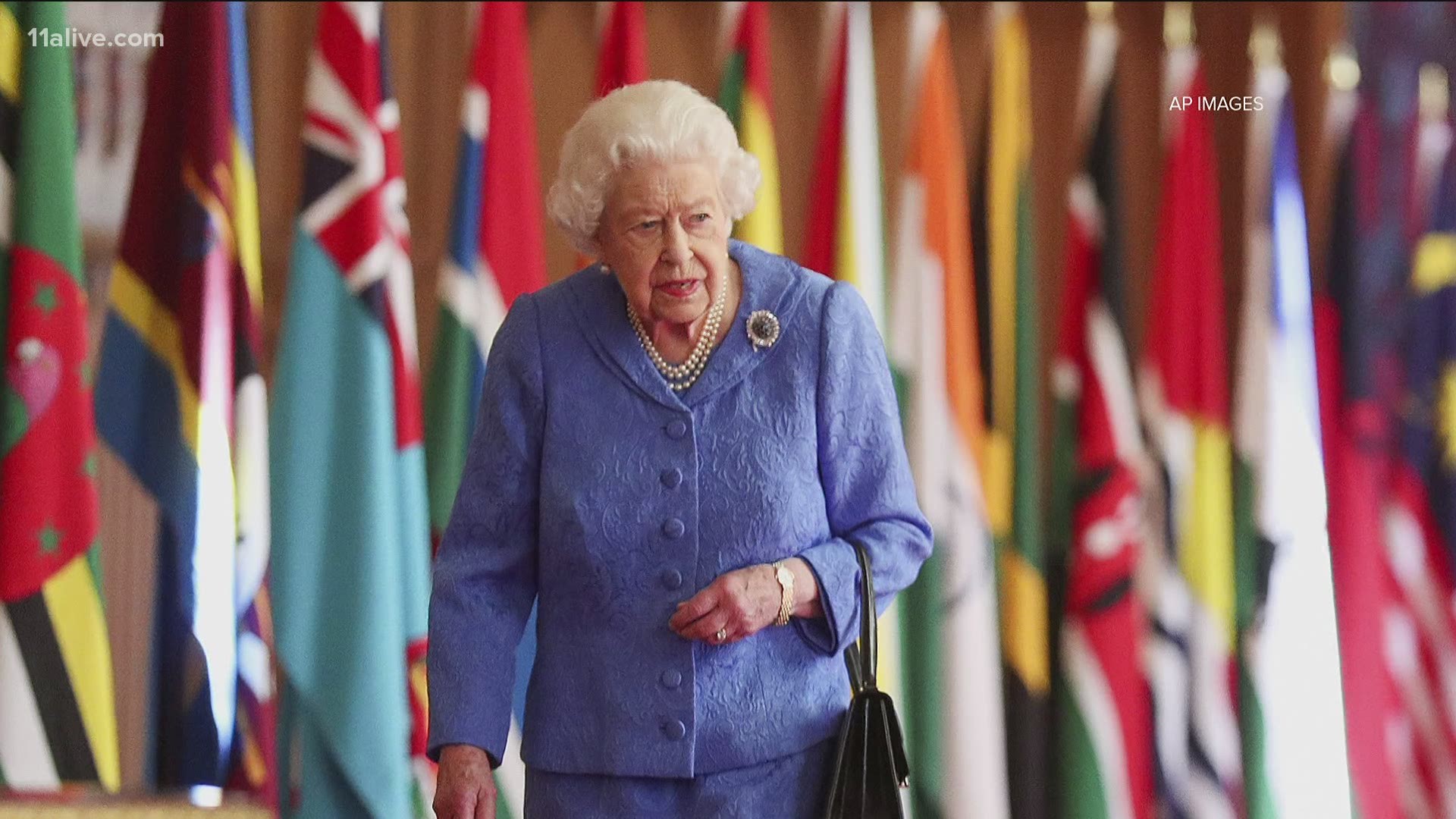 Britain’s media regulator on Wednesday cleared TV personality and journalist Piers Morgan of any violations for making comments about Meghan, the Duchess of Sussex, that drew more than 50,000 viewer complaints, the largest number ever received by the watchdog agency.

The Office of Communications, known as Ofcom, said Morgan did not breach the broadcasting code when he said on “Good Morning Britain” that he did not believe what Meghan said during an interview with Oprah Winfrey in which the duchess said she had suicidal thoughts while struggling to fit in with the monarchy.

“This is a resounding victory for free speech and a resounding defeat for Princess Pinocchios. Do I get my job back?” Morgan, 56, tweeted in response to the Ofcom decision.

Meghan, who before she married Prince Harry in May 2018 was an American actress known as Meghan Markle, told Winfrey that royal officials ignored her concerns about her mental health and that she faced racist attitudes.

Morgan attracted a flood of complaints when he commented during the March episode of “Good Morning Britain” that he did not “believe a word she says" and that “I wouldn’t believe her if she read me a weather report.”

Many mental health campaigners slammed him for dismissing mental illness, and Meghan herself filed complaints with Ofcom and broadcaster ITV. Morgan quit the show after the uproar over his comments.

Ofcom said that while Morgan’s comments were “potentially harmful and offensive to viewers,” regulators “took full account of freedom of expression.”

“Under our rules, broadcasters can include controversial opinions as part of legitimate debate in the public interest,” the office said in a statement.

Morgan, known for speaking his mind and often stirring controversies with his opinions, previously appeared as a judge on “America’s Got Talent."