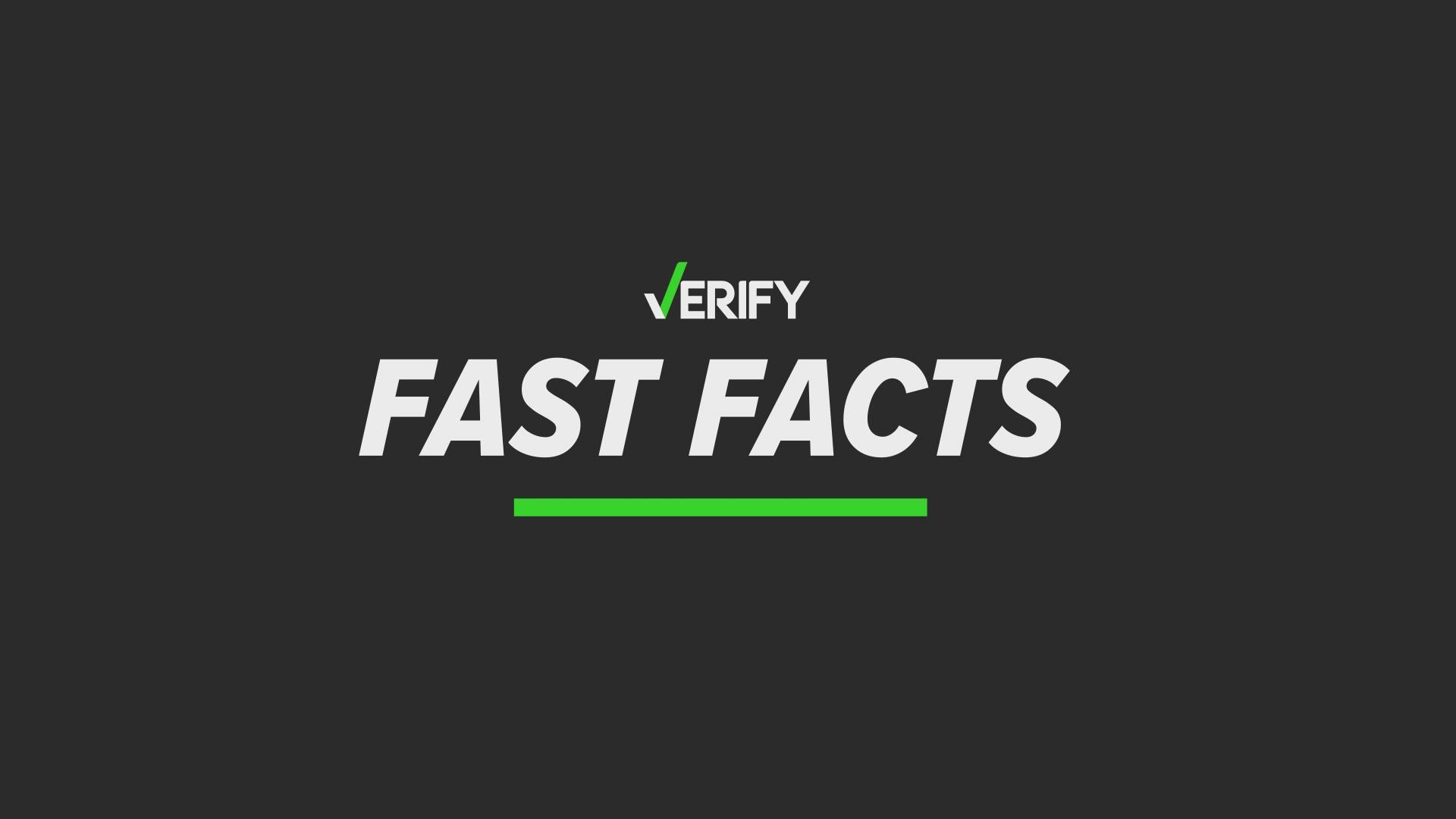 GENEVA, Switzerland — Afghanistan is teetering on the brink of “universal poverty” that could become a reality in the middle of next year unless urgent efforts are made to bolster local communities and their economies, the United Nations development agency said in a report launched Thursday.

It said the Taliban takeover of Afghanistan has put 20 years of steady economic gains at risk.

The U.N. Development Program outlined four scenarios for Afghanistan following the Taliban’s takeover that project the country’s GDP will decline between 3.6% and 13.2% in the next fiscal year starting in June 2022, depending on the intensity of the crisis and how much the world engages with the Taliban.

That is in sharp contrast to the expected 4% growth in GDP before the Taliban assumed power for a second time on Aug. 15.

“Afghanistan pretty much faces universal poverty by the middle of next year,” Kanni Wignaraja, UNDP’s Asia-Pacific director, told a news conference launching its 28-page assessment. “That’s where we’re heading — it’s 97-98% (poverty rate) no matter how you work these projections.”

UNDP pointed to many development gains over the last 20 years that are now at risk of being reversed: Per capita income more than doubled; life expectancy at birth was extended by about nine years; and the number of years of schooling rose from six to 10 with hundreds of thousands of girls getting an education denied under the Taliban's previous rule from 1996 to 2001.

Wignaraja said Afghanistan now faces “a humanitarian and development disaster” resulting from political instability, frozen foreign reserves, a collapsed public finance system, “a crush on local banking because of this,” as well as the impact of the COVID-19 pandemic.

UNDP said Afghanistan’s foreign reserves now cover just one week of imports, which the country is heavily reliant on for oil, food and machinery.

Abdallah Al Dardari, UNDP’s representative in Afghanistan, said that by the time the Taliban took over, “the Afghan population was already on the brink of collapse economically and socially.”

With universal poverty looming, he said, the most important thing is saving livelihoods, which can also save lives.

“All of this will reach about 9 million Afghans,” Al Dardari said in a video brieing from Istanbul. “Most importantly, we preserve through this package 20 years of economic and social development in Afghanistan.”

He said “70% and more of the Afghan economy is made up of informal activities and 70% of that sector is owned by women, and therefore we need to focus on women in Afghanistan to prevent poverty.”

She was asked whether the Taliban had approved the package that UNDP is pursuing to prevent universal poverty.

“We have not yet had to ask for national permissions,” Wignaraja replied. “We have been allowed at the local level, as part of the U.N. development and humanitarian community, to get on with our work. And let’s hope that that continues, because otherwise the bottom is going to fall off.”