NASCAR was founded by Bill France Sr. 70 years ago and his grandson is the current CEO and Chairman. 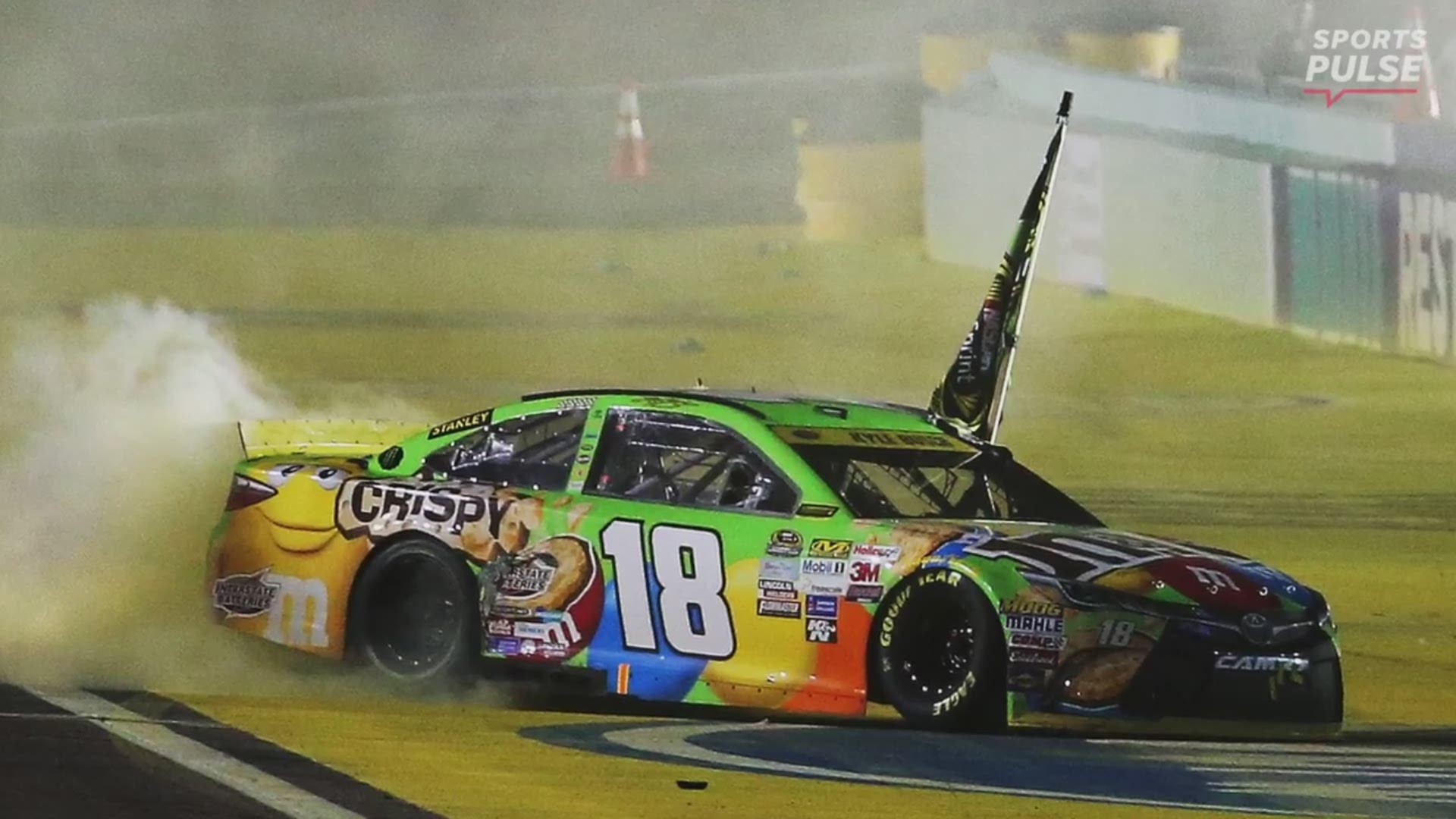 The majority owners of NASCAR, the company that operates the U.S. stock-car racing series, are reportedly exploring options that include the sale of a majority stake, it was reported Monday by Reuters News Service.

According to Reuters, the France family, which controls NASCAR, is working with investment bank Goldman Sachs Group Inc to identify a potential deal for the company It said three sources it had contacted said that the deliberations are at the exploratory stage and no agreement of any kind is certain.

NASCAR was founded by Bill France Sr. 70 years ago. Grandson Brian France is the series current CEO and Chairman. NASCAR officials told USA TODAY Sports that they have no comment on the report.

Jon Schwartz, a spokesman for NBC, which carries the second half of the 36-race NASCAR Cup season, also told USA TODAY Sports the network had no comment.

In February, the Sports Business Journal wrote that while NASCAR said in a statement that it is not for sale, recent developments have fueled the speculation and it’s been a topic of major discussion along pit road and among motorsports observers. Several NASCAR and International Speedway Corp executives have taken on dual roles at both companies, SBJ reported.

The SBJ also reported that Brian France and the Smith family, which operates Charlotte Motor Speedway, have been linked to possible involvement in a bid for the Carolina Panthers, and that ISC president John Saunders indicated during a recent earnings report that the company is open to consolidation in the sport.

The Charlotte Observer reported in January that Bruton Smith, the executive chairman of Speedway Motorsports, the Concord (N.C.)-based company that operates Charlotte Motor Speedway and other tracks, and his son, Marcus, the company's CEO, have expressed interest in buying Charlotte’s NFL team if it ever came up for sale.

NASCAR has struggled since the boom years of the 1990s and early 2000s with a shrinking fan base and falling TV ratings. However, several aging race tracks have undergone multi-million dollar renovations in recent years to make them more fan-friendly.