Report: Samsung working on fix to bug that lets anyone open Galaxy S10

A British woman reportedly said her husband was able to unlock her phone even though his print wasn't registered. 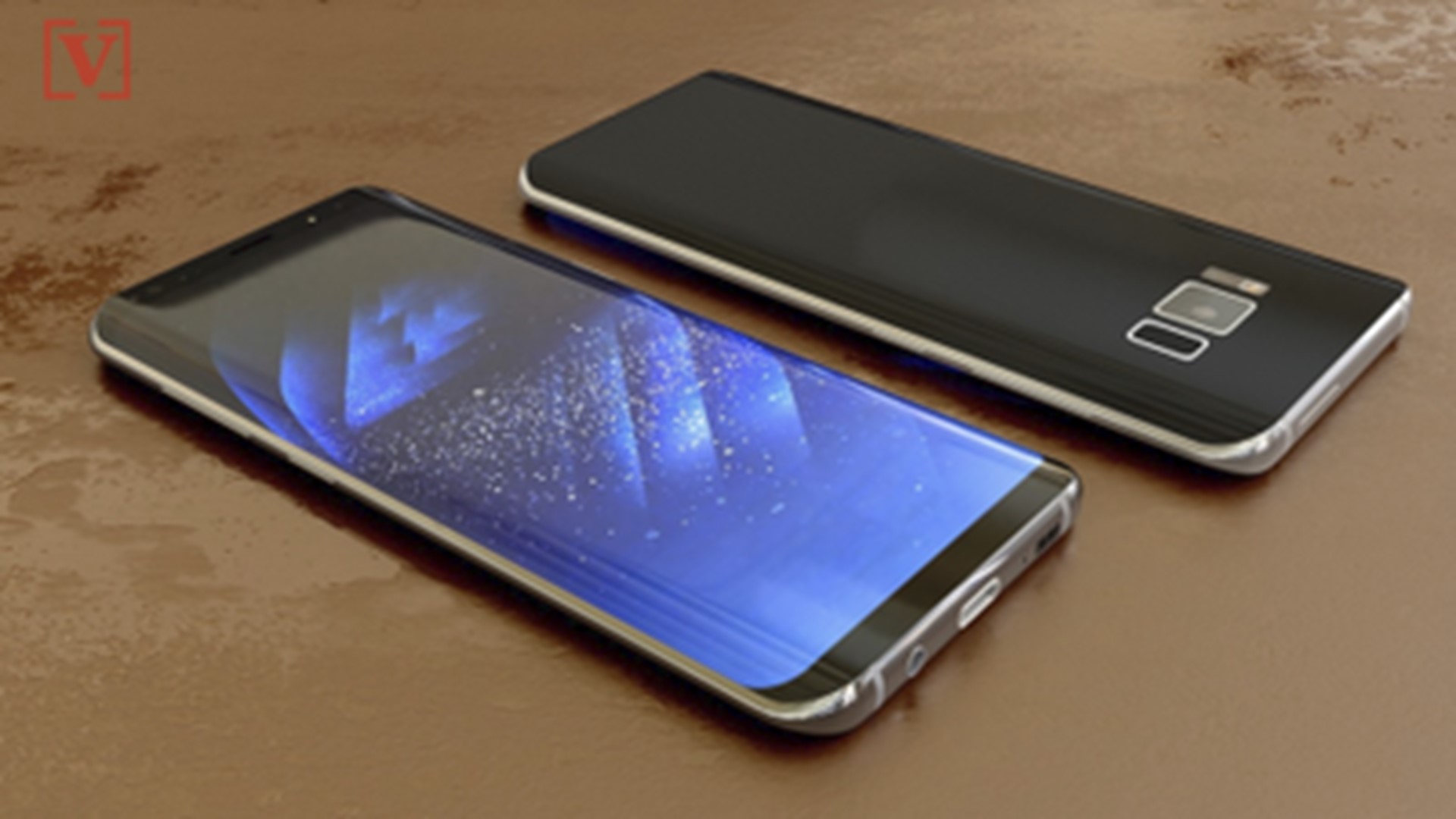 Samsung will reportedly roll out a software patch soon to fix a bug with its fingerprint technology that allows some Galaxy S10s to be unlocked regardless of who is using it.

According to Reuters and the Sun newspaper, a British woman discovered the problem when her husband was able to unlock her phone using his fingerprint even though his print wasn't registered on it. The woman was reportedly using a third-party screen protector, which can affect the technology.

An online-only bank in South Korea called KaKaobank has reportedly told its customers to stop using the S10 fingerprint feature until the patch can be installed.

Samsung touted what it says was the first-ever in-display Ultrasonic Fingerprint Scanner which reads the 3D contours of the user's thumbprint and not a 2D image. The company said the technology was better for keeping devices secure from spoofing.