College sports is entering a new era: Athletes will be permitted to be paid endorsers and social media influencers without fear of running afoul of NCAA rules. 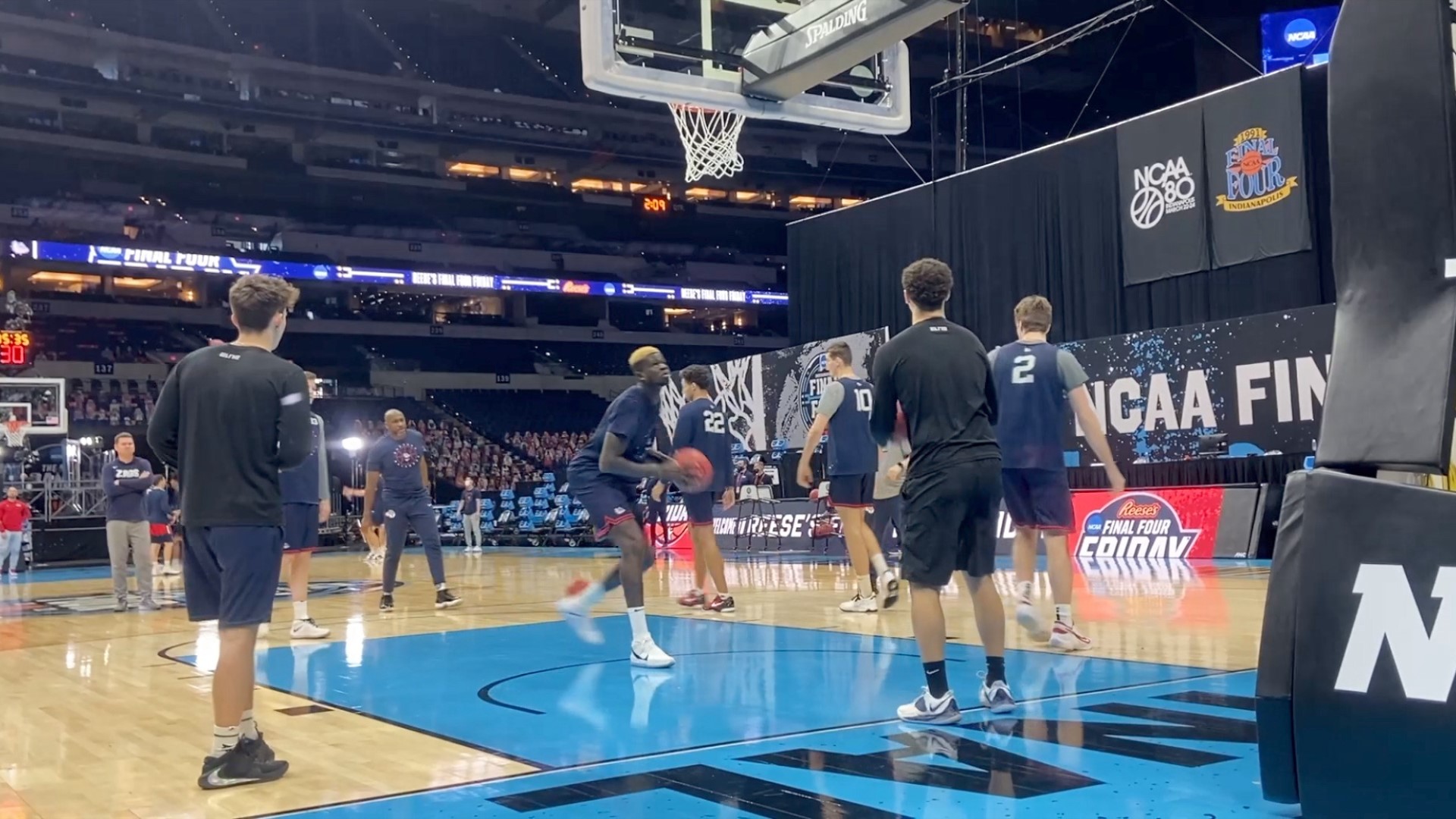 WASHINGTON — There is Arizona Edge and Buffs with a Brand. Oklahoma State rolled out OSU Elite and Texas Tech launched Beyond Verified.

Florida State unveiled Apex in April with a social media video that included clips of former Seminoles sports stars from Deion Sanders to Burt Reynolds. The program Alabama created to help its athletes monetize their names, images and likenesses is simply called The Advantage.

Behind the catchy names is a sense of urgency from the schools: College sports is entering a new era, one where athletes will be permitted to be paid endorsers and social media influencers without fear of running afoul of NCAA rules.

On July 1, laws in five states will go into effect that will usurp current NCAA regulatons prohibiting NIL compensation for athletes. As of now, the NCAA is lagging behind on its pledge to “modernize” its rules on the subject, but schools from coast to coast are not waiting.

Some are tapping into on-campus resources. Others are partnering with outside companies such as INFLCR, Opendorse and Altius. All are simply hoping their compliance officers can keep up as they brace for a world in which NCAA athletes can earn money off their fame and celebrity.

The goal for each school is to portray itself as a place where athletes can build their brands, with help and expertise, and to then sell that on the recruiting trail — even if some of the details are still taking shape.

“We could name something ‘Unleash,’ toss a couple graphics together, some cool pictures and toss out our social media ad and call it done,” said Bryan Blair, deputy athletic director at Washington State. “But I’d rather our coaches have some things that are at their disposal to talk through and then when we feel like we’ve got a better handle on where we’re going, then we're ready to jump out and take advantage of this.”

Most of the programming in place on campuses is focused on education, teaching athletes entrepreneurism, financial literacy and brand development.

At Wazzu, for example, Blair said athletes will have the opportunity to take a one-credit class at the business school that covers those areas. At Tennessee, NIL-related education will now be part of the school's entrepreneurship minor.

Arizona tapped into its Eller College of Management to create Arizona Edge, which gives athletes access to professors and experts affiliated with the university. Brent Blaylock, senior associate AD for compliance, said the goal is for athletes to be “empowered to be their own personal business entities.”

Arizona's plan also includes a partnership with INFLCR, which has been working with schools for several years to help programs and athletes raise their online profiles.

In a public records request last month, AP requested contracts from each Power Five conference public school with any company that provides services related to name, image and likeness. The 23 schools that responded by publication time have committed nearly $1.9 million to contracts that range from Oregon State's five-year, $216,000 deal with Opendorse to the $10,000 one-time payment Arizona State made to the company for providing photos athletes can use to enhance social media posts.

Still, every dollar counts, especially coming out of the pandemic, and plenty of schools have decided to hold off on joining up with one of the growing number of companies jumping into the NIL business.

Colorado formally announced Buffs with a Brand in June 2020, but a year later CU had yet to sign on deal with an outside firm.

“So we think, creating our own program internally makes sense,” Colorado athletic director Rick George said. “But we also think having somebody like an INFLNCR or CLC that can help with the monitoring and giving us data points on what areas are working, what is the market value of certain things. I think all of those things are going to be really important as we move forward.”

UCLA, Iowa and Miami were also among the schools that had not yet partnered with an NIL company.

The NCAA has had an NIL proposal ready to be voted on since January, but an inquiry from the Justice Department slowed things down. President Mark Emmert has insisted new NIL rules will be in effect by next football season and action could come when the Division I Council meets June 22-23.

While some states plunge ahead, the NCAA also hopes to get some help from Congress in the form of federal NIL legislation that would supersede state laws and provide uniformity. The NCAA wants “guardrails” around NIL compensation, restrictions that would curtail corruption and create a firewall between schools and athletes while still allowing them to be paid by third parties.

Some schools are looking to bulk up their compliance departments to deal with NIL.

“We are certainly still considering it, even in these tight financial times,” said Brian Russell, who heads academic service and student-athlete development at Illinois.

An outside company could help a school monitor NIL deals athletes are making and assess market value, but what if the final version of whatever law that comes out of Capitol Hill prohibits schools from doing that?

“I wanted us to know what we needed first before just going to the market, because they’ll sell you everything,” Pittsburgh athletic director Heather Lyke said.

Indiana was one of the earliest schools to publicly embrace NIL, and the second in the country to announce a partnership with Opendorse. Nebraska, the alma mater of company founder Blake Lawrence, was the first.

Indiana announced the formation of a “first-of-its-kind" NIL task force in August and wants to be known as the “NIL school,” said Jeremy Gray, senior associate athletic director.

But really, they all do. In college athletics, recruiting is everything and no school wants to be seen as falling behind when prospects and their parents have questions about NIL.

Those catchy NIL program names, with press releases and videos, make for an easy recruiting pitch — even if the only substantive differences from school to school are the names.

“I think a lot of these early announcements ... are about recruiting, but how much bang for your buck are you getting by announcing in January or February versus the announcement in June?” Blair said.