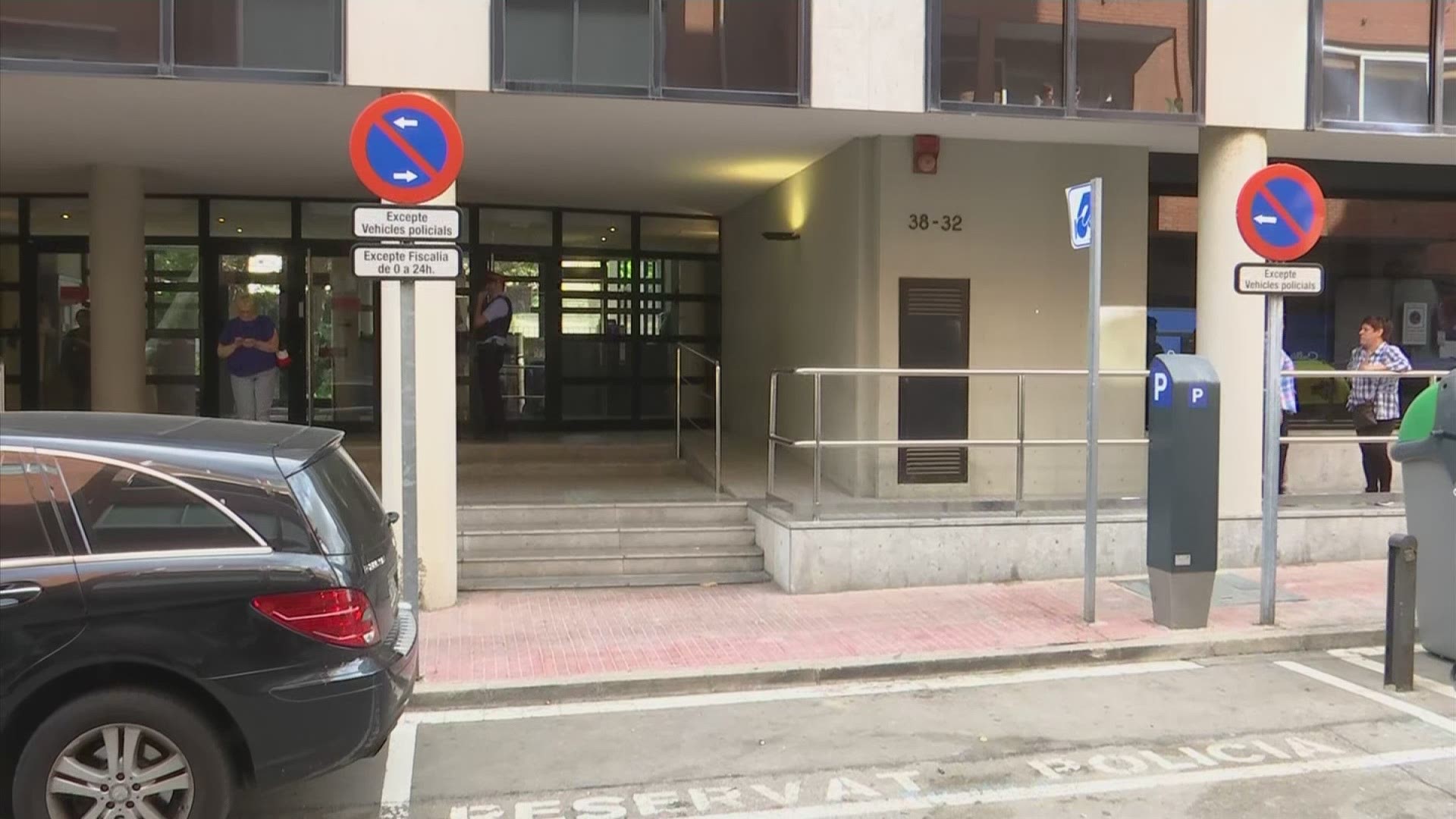 BARCELONA, Spain — Shakira's public relations firm says the Colombian pop musician has denied any wrongdoing when she testified before a judge as part of an investigation into her alleged tax evasion in Spain.

Prosecutors charged the singer in December for not paying 14.5 million euros ($16.4 million) in taxes in Spain between 2012 and 2014, when she lived mostly in the country despite having an official residence in Panama.

Her public relations firm said In a statement released on Thursday that "Shakira has always, including in the period between 2011 and 2014, met her tax obligations in every country she has worked in."

It adds that "as soon as she was informed of the amount that according to Spain's Tax Office she should pay... Shakira paid that amount in its entirety."