Detectives say a man went into a Publix, stalked a woman and a boy for several minutes before pulling a handgun and shooting them dead then killing himself. 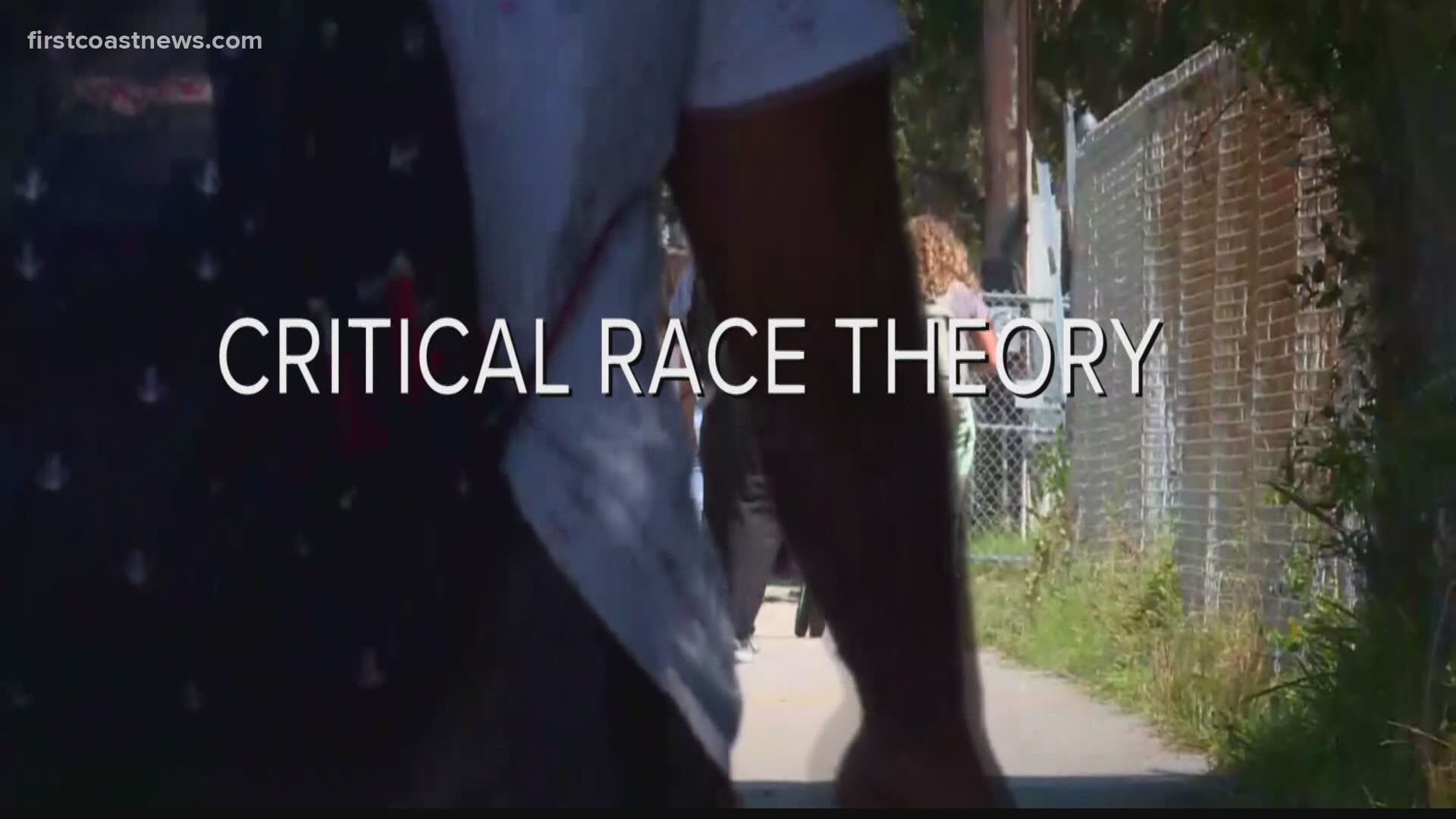 The gunman who stalked and then fatally shot a grandmother and her 1-year-old grandson inside a Florida supermarket had been threatening to kill people, including children, on his Facebook page but no one reported him, a Florida sheriff said Friday.

Timothy J. Wall, 55, had been making the threats for some time before he walked into a Publix in Royal Palm Beach on Thursday, stalked his victims in the produce aisle before first shooting the child and then the woman before killing himself, Palm Beach County Sheriff Ric Bradshaw and his detectives said. Detectives have found no connection between Wall and the woman.

"He has said, 'I want to kill people and children.' He's got friends. Obviously, they saw that. His ex-wife said that he has been acting strange. He thinks he is being followed. He's paranoid. Do you think a damn soul told us about that? No," Bradshaw said at a press conference. "If it sounds like I'm angry, I am."

Under Florida's so-called Red Flag Law, a law enforcement agency can seek an order from a judge to seize the firearms of anyone shown to be a danger to themselves or others and hold them for a year. That can be extended if an agency shows the person is still a danger.

It was enacted in 2018 by the Republican-led Legislature shortly after a former student with a history of mental and emotional problems killed 17 students and staff at Marjory Stoneman Douglas High School in Parkland, less than an hour's drive from Thursday's shooting.

Facebook also allows users to report troubling posts and will forward them to law enforcement.

"That's how this could have been prevented. If somebody would have let us know who he is, we would have contacted him, seen if he has got a gun, gotten him into mental health and you wouldn't have two people dead," Bradshaw said. "This didn't have to happen."

The ex-wife's family told the Palm Beach Post she did try to get Wall help, but no one listened.

"He had mental issues. He wasn't taking care of himself," said Maia Knight, Wall's former sister-in-law. "My sister was going to the courthouse, going to police, telling everyone he needs help. My sister was trying to help him but didn't know how."

The Associated Press isn't naming the ex-wife to protect her privacy. She did not return a call Friday seeking comment.

Wall's family released a statement to The Associated Press. An attorney for the family said the relatives weren't interested in doing interviews, and they were hoping reporters would stop trying to contract Wall's elderly mother.

"We are heartbroken at the loss of a child, and a grandmother, and of Timothy's death," the statement said. "We want to express our deepest condolences to the family of the young victim and his grandmother. During this difficult time, we ask that our family be given the time and respect to grieve and process this horrible tragedy. We hope that the same respect will be given to the victims and their family members."

Maj. Talal Masri, the lead detective, said the 69-year-old woman pushed her grandson into the store shortly after 11 a.m. Thursday, using a cart shaped like a race car so toddlers can play while the adult shops. Authorities have not released the victims' names, citing a state law that allows survivors to block their release.

About 20 minutes later, Wall arrived at the store on a red scooter. He and his ex-wife had previously owned a dry cleaner in the shopping center, state records show, but it is unknown when it closed. Video shows he had been inside both the Publix and a nearby drugstore earlier in the morning and had approached people but then turned away, Masri said.

This time, Wall entered the Publix using a golf putter as a walking stick. He walked around for a few minutes before entering the produce section, where the woman was shopping with her grandson still in the cart.

He followed them for about three minutes before he pulled a handgun and shot the child, Masri said. The woman jumped on him and Wall's gun briefly jammed. She fell to the floor and he shot her and then himself. All died at the scene.

The shooting sent dozens of employees and customers fleeing the store, but no other injuries were reported.

Wall had been in financial and personal disarray for years before the shooting.

Meanwhile, he had accumulated more than $215,000 in debts, most of it owed on the home his ex-wife now owns, the bankruptcy file shows. She divorced him in 2018 and he had signed over their house to her in 2019, Palm Beach County court records show.

No previous criminal record for Wall could be found. Wall's bankruptcy lawyer, Ryan Loyacano, did not return a call and an email seeking comment.

Publix is Florida's largest grocery chain and has more than 1,200 stores in the Southern United States. The company said in a Thursday statement that it was cooperating with law enforcement. The sheriff's office said the supermarket would be closed until Saturday.

Royal Palm Beach is a middle-class suburb of 40,000 residents, about 15 miles (24 kilometers) inland from Palm Beach.